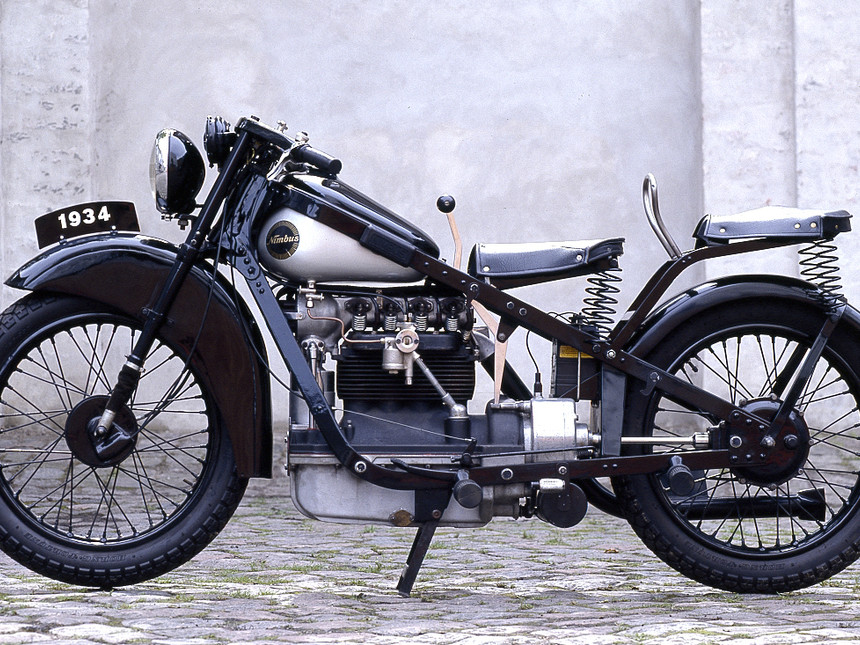 The starting point for this exhibit is some of the overall ideas and thoughts that have been meaningful for people and for society in the 20th century, and which are reflected in design.

The exhibit ranges from the avant-garde dream of a new and better world in the start of the century, functionalism’s FDB furniture seen as a social tool, and 1990s globalization and visions of environmentalism and recycling.

These Are The Most Stylish People in Hong Kong in 2022

When Disruption Collides: Gen Z and the Metaverse | Jing Daily