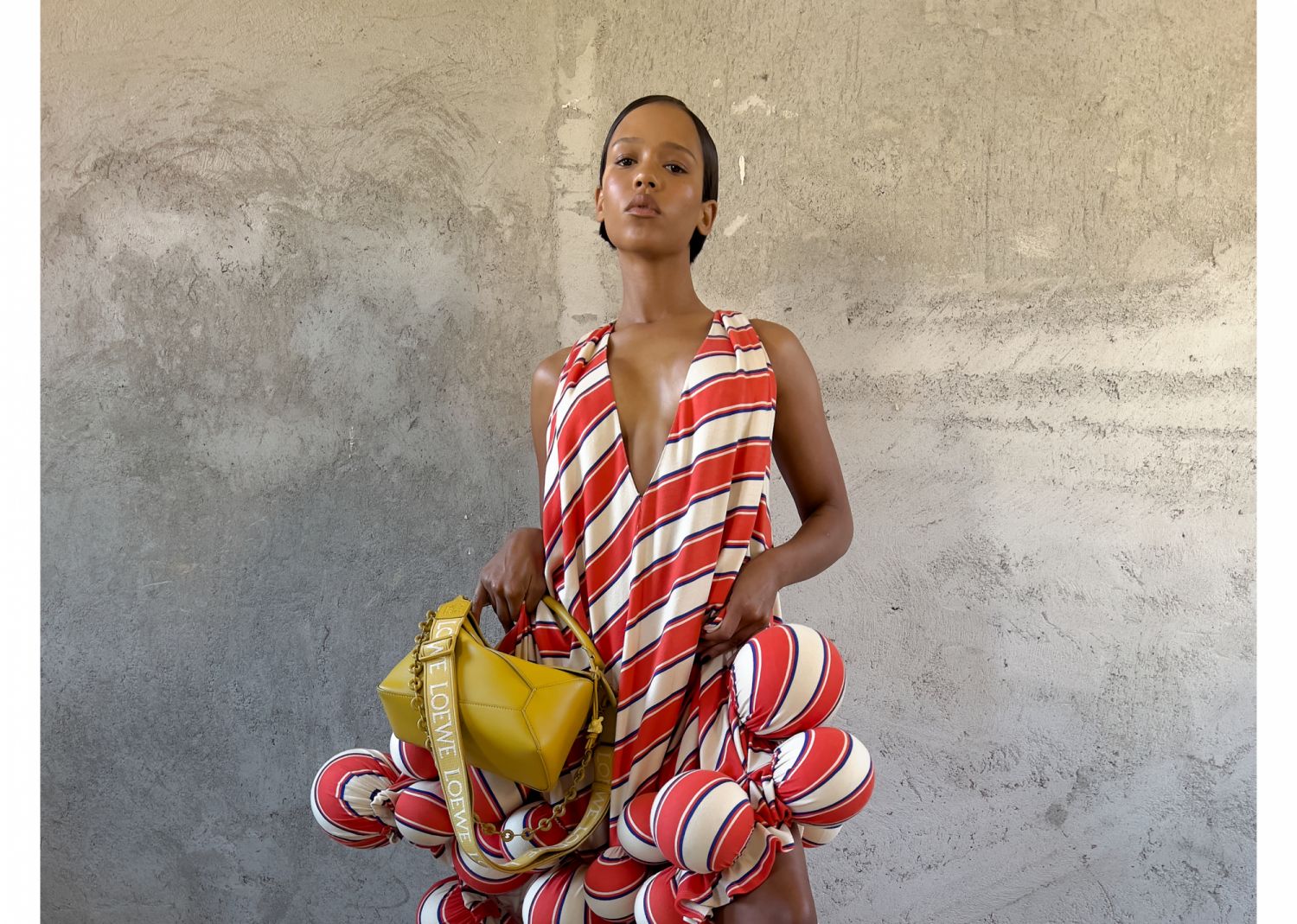 To an extent, everything is copies in today’s fashion industry in which many celebrities are dressed by the same houses or stylists who understand the style they feel best in. However, Russell takes note from others’ books and then rewrites them.

For example, she drew upon Audrey Hepburn’s iconic ensemble from Funny Face for the 2022 New York Film Festival—in which she wore a Cartier necklace as a diadem and a white strapless Givenchy gown—and gave it her own spin by referencing the classy number in a similar Prada number… but in black.

Russell also occasionally dress to match with bestie Alexa Demie: for the 2022 British Vogue after party, they wore very similar Alaïa looks with hoods styled with baby fringes, which is reminiscent of Grace Jones’ iconic 80s hooded looks, but still entirely their own.

Peter Do, Fashion’s Next Great Minimalist, Is Paving the Way for Emerging Designers