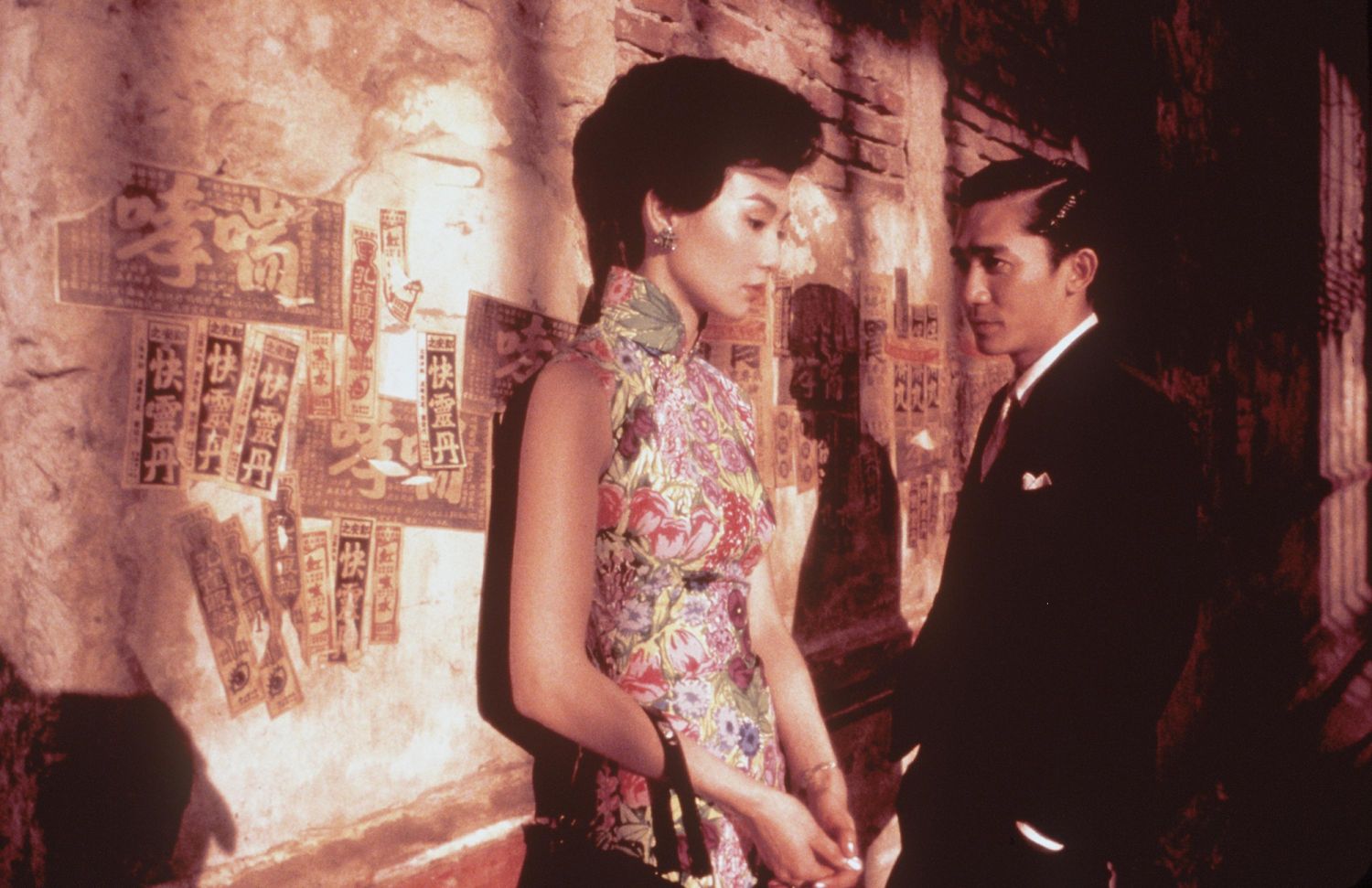 The 1996 French comedy-drama Irma Vep, which inspired the 2022 HBO series of the same name, saw Cheung play a fictionalised version of herself. In the film, Cheung is cast to portray a burglar in a remake of the classic French silent film Les Vampires.

The film famously depicted Cheung in a tight black latex catsuit and blood-red lipstick, marking a stark contrast against her pale complexion. The costume was reportedly sourced in a sex shop—and decades after the film’s release, this look is still a memorable one for cinematic fans. Alicia Vikander, who plays the lead in the HBO series, wore a similar costume in the show in tribute to Cheung’s look.

Americans and the Holocaust