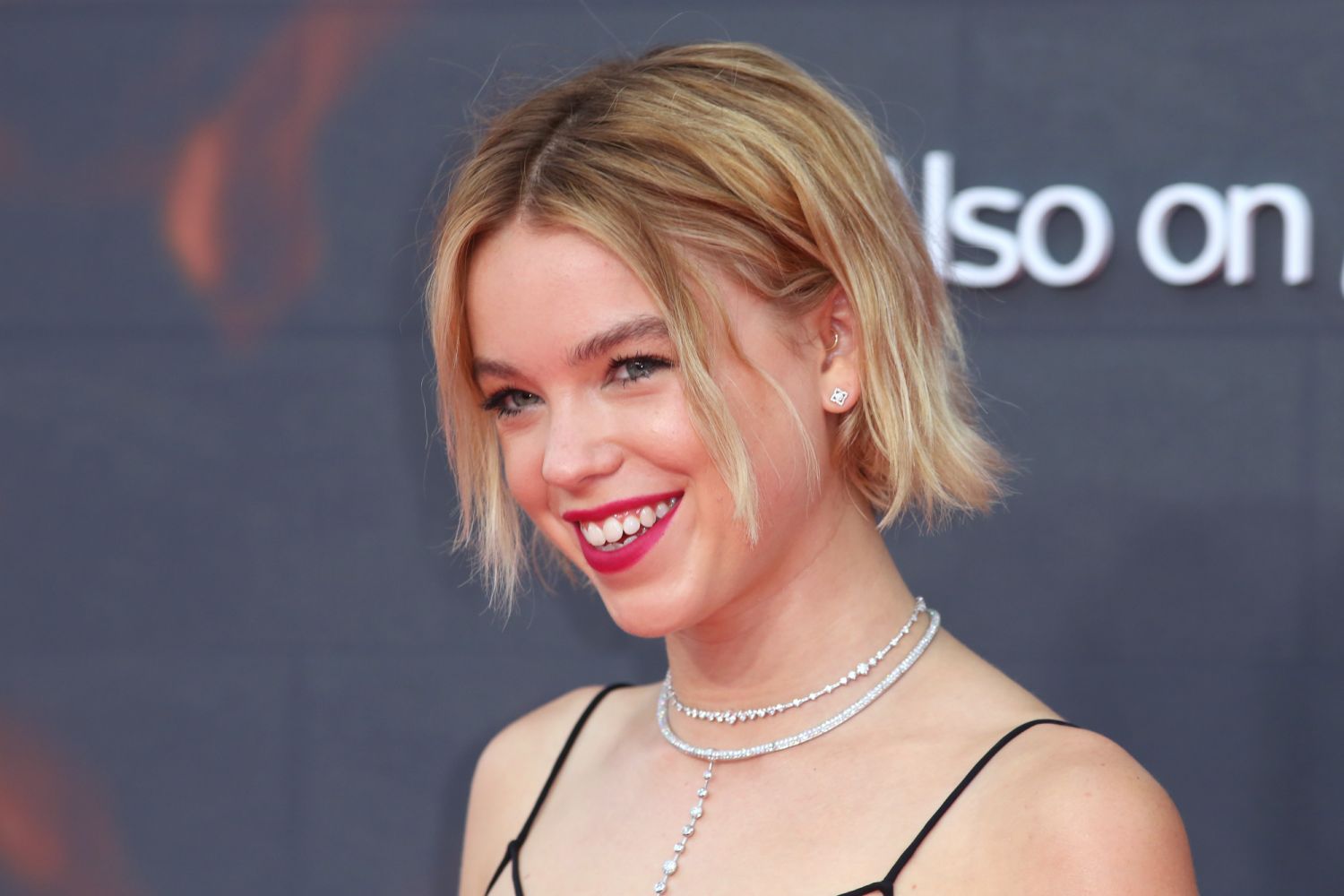 She stars as the young princess Rhaenyra Targaryen in HBO’s latest television series, House of the Dragon, the prequel set 200 years before the Game of Thrones timeline that explains the events leading to the downfall of the Targaryen family.

The series premiered on August 21, and here are five things to know about Alcock now that you’ve met her character.