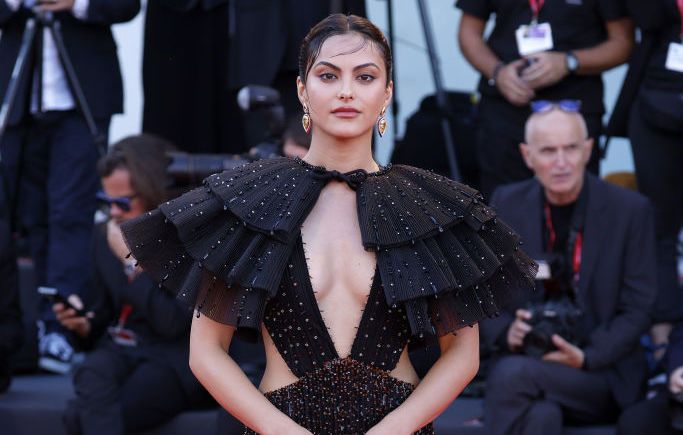 The 79th Venice International Film Festival’s red carpet was dazzling with stars in head-turning pieces, signifying that the annual film affair is truly a landmark for artistry, be it in fashion or film. Swarming with changemakers and brilliant actors and actresses, the film festival has seen some of the most daring looks of the year.

Browse below to see which celebrities had memorable arrivals:

Adriana Oliver: Challenging Stereotypes One Canvas At A Time