A Queen of Many Hats: 7 of Queen Elizabeth II's Vibrant Headpieces 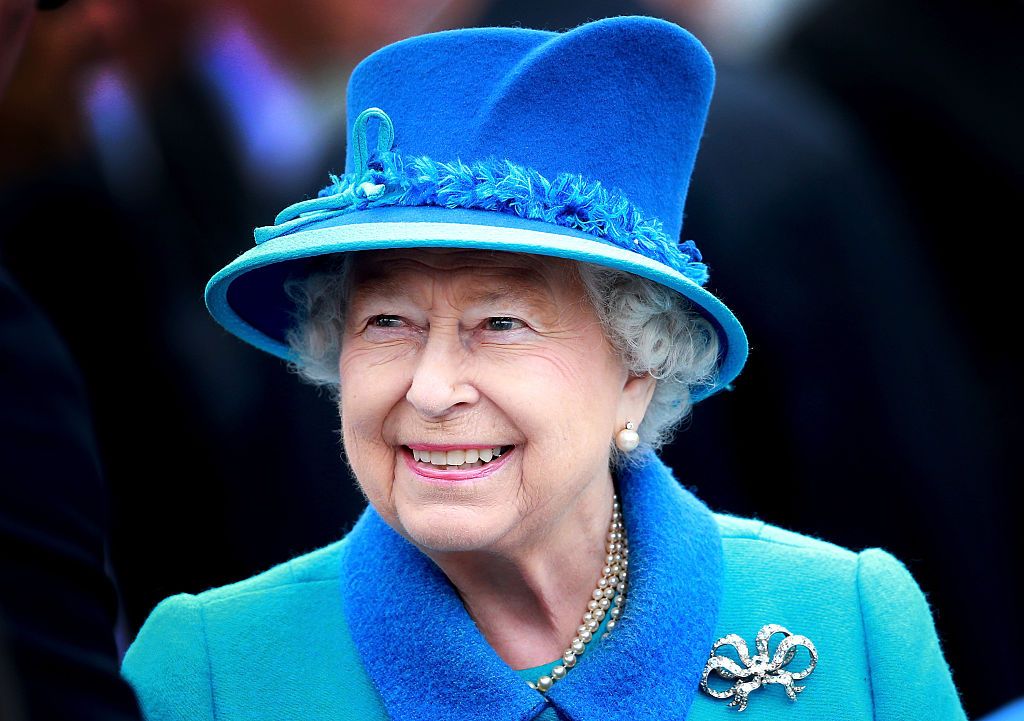 A Queen of Many Hats: 7 of Queen Elizabeth II's Vibrant Headpieces

Over the years, the late Queen Elizabeth II has donned more than 5,000 hats to match her coats. Aside from merely following royal protocols, the Queen’s hat signifies the role she took on.

It showed that the monarch was “indentured to a service, to a job,” writes British historian Robert Lacey in the book HRH: So Many Thoughts on Royal Style.

Oftentimes, The Queen would wear bright-coloured headpieces for people to easily recognise her.

Below are some of her most memorable ensembles:

For US$280K, Mr Porter's 10th Anniversary Watch Collection Could Be Yours