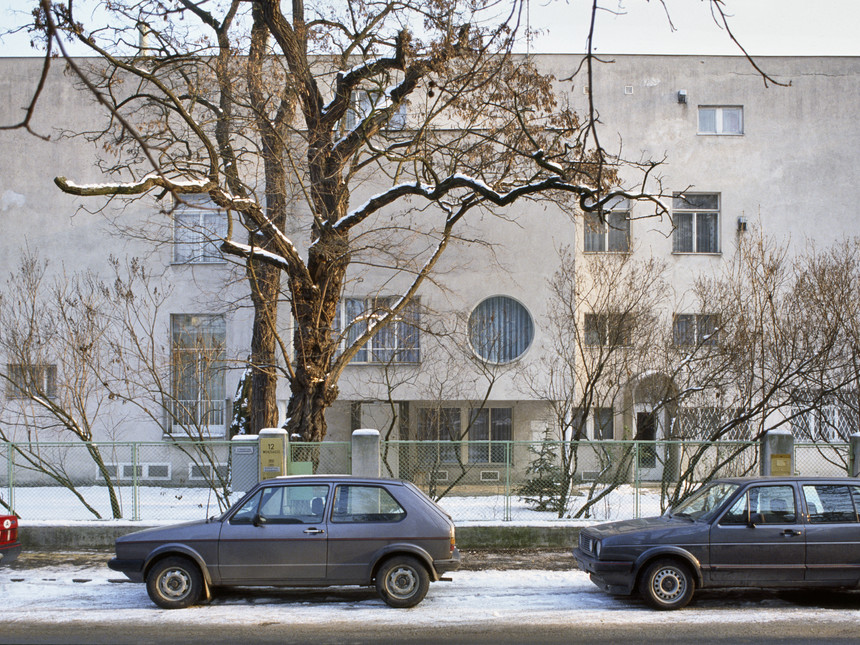 The “a_show” is the permanent exhibition of the Az W. It offers a compact overview of the development and history of the architecture of the 20th and 21st centuries in Austria along with a unique view of 150 years of architectural production.

In ten episodes the most relevant phenomena and tendencies are shown, while still leaving room for autonomous positions. Starting with Vienna’s growth into an imperial metropolis, the exhibition brings visitors into the field of tension between socio-political experiment, the “conquest” of areas of alpine landscape, the interwoven power structures of the Nazi period, and the rebuilding programme after 1945.

The year 1958 is significant for the development of architecture in Austria. At that time a number of key buildings were completed which signalised the somewhat late arrival of international modernism. Subsequently space travel, the worldwide ascendancy of pop culture and mass media made an impact on the production of architecture. The oil crisis in 1973 brought an abrupt end to utopian concepts, while at the same time marking the start of a variety of experiments in both formal and constructional terms. Current positions from throughout Austria are an important part of the exhibition and are presented in digital form.

CARBON AND TRANSPARENCY FOR THE ULTIMATE MECHANICS