After Lockdown, China Is Eager For Some 'Revenge Tourism' | Jing Daily 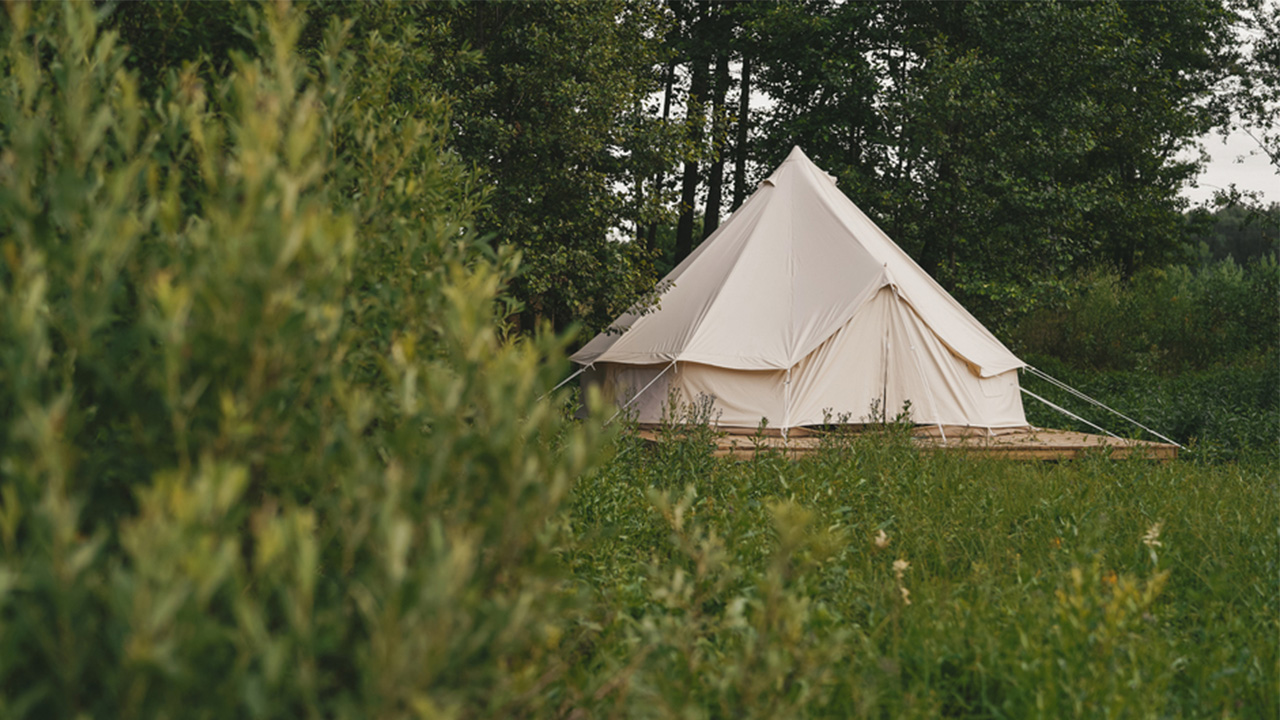 After Lockdown, China Is Eager For Some 'Revenge Tourism' | Jing Daily

As China seeks to reopen after prolonged COVID lockdowns, “revenge travel” has emerged as popular internet slang for the pent-up demand for experiences outside, in nature. The country experienced its first bout of this during May Day, with over 230 million traveling domestically over the five-day holiday, which represents a 119.7 percent year-on-year increase.

The enthusiasm was further fuelled by the relaxation of COVID rules in June, freeing previously locked-down residents in major cities like Shanghai. To enable more mobility for domestic tourists, the star symbol (indicating its holder has a history of visiting middle and high-risk areas) was retired. Following this change, one of China’s leading online travel agencies, Qunar, recorded a 60 percent surge in flight searches in the first 30 minutes following the announcement while hotel bookings on others doubled. But alongside this need to make up for lost time, there is also a change in the demographics found traveling to various destinations.

While the cluster of top-tier cities was previously the go-to destination (not only for local but also international tourists), this position appears to have been stolen by its lower-tier counterparts. Chongqing, Wuhan, Changsha, Chengdu, and its surrounding towns in the southwestern province are among some of the top challengers, as per Travel Daily. This is due in part to the national sensation of post-lockdown “glamping,” where Gen Z, in their desire to reconnect with nature, now accounts for 60 percent of the country’s total nature enthusiasts, as revealed in the 2022 New Travel Consumption Trends Report.

There has been a push from the government and industries to speed up the shift. Following the inauguration of the National Administration for Rural Revitalisation last February, the authority introduced several policies with regard to developing village tourism, which resulted in a 55.5 percent year-on-year increase in rural tourism footfall — bringing the total to 860 million in 2021.

Meanwhile, Ctrip, like many other travel agencies in China, has been trying to attract more of those based in first- and second-tier cities to the countryside while at the same time keeping residents of those cities traveling locally in line with its lower-tier market strategy. To draw in more metropolitan dwellers, the platform has introduced premium holiday village hotels. These aim to “fill the gap” between the growing number of tourists and supplies of satisfactory supporting facilities required to encourage travelers to stay on at emerging attractions.

Such a market change in tourism is also posing implications for the luxury industry, prompting them to rethink their retail and content creation strategies in the Chinese market. “As China’s borders remain closed to international travel, providing more avenues for domestic retail has never been more critical or timely,” said Benjamin Vuchot, chairman and CEO at DFS Group. The movement from “city breaks” to “nature breaks” indicates that a global to local travel retail strategy shift is necessary for luxury players who want to ride the wave of revenge tourism.

The societal changes in China’s rural travelers have laid the foundation for this transition. However, one challenge within the industry is how to sell to this lucrative group of consumers who might not yet consume luxuries. Businesses could consider blending their traditional approach to advertising in the mainland — where glossy adverts and image-focused campaigns are common practice — with down-to-earth narratives curated through engagement with nature-focused KOLs as well as more experiential outdoor activities. These practices are connected to people’s desire to achieve a healthier lifestyle, which helps labels to associate customers’ pursuits with their own images and products — allowing them to resonate with the wider public.

The expansion of the country’s travel agencies could also be a stepping stone for luxury companies in this new territory. The upgraded facilities provided by the former enhance the overall visiting experience and entice visitors to stay longer in the destination; this will provide opportunities for other market players to provide activities that engage them, creating a potential target audience for luxury. By bringing their presence to the locals’ doorstep, this would also accelerate brands’ penetration of China’s lower-tier market: a new battlefield for luxury players, one which has been showing a growing appetite for extravagant purchases.

8 of the Best Pink Pieces to Buy Now

A LEGENDARY TIMEPIECE BORN FROM A PARTNERSHIP: 2022 WILL MARK 70 YEARS SINCE BREITLING CREATED THE NAVITIMER FOR AOPA

New Era of Luxury: A New Way to Shop