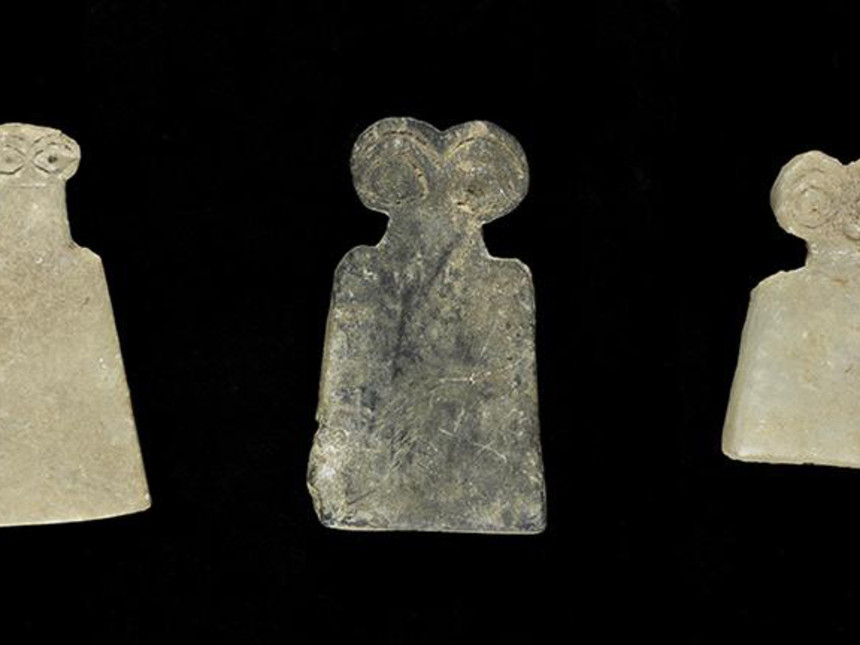 The vast geographical area of the Ancient Near East reaches from the Mediterranean’s eastern shores to India, and the artefacts in the collection span more than 5000 years (from about 5300 BC to AD 300).

Many items originate in the region often referred to as Mesopotamia, the land between the rivers Tigris and Euphrates.

Today, this encompasses modern Iraq, Kuwait, north-east Syria, south-east Turkey and south-west Iran. In prehistoric times, Mesopotamia served as the gateway for human expansion out of Africa and it is widely viewed as the cradle of western civilisation.

Goodbye Luxury NFTs as We Know Them | Jing Daily