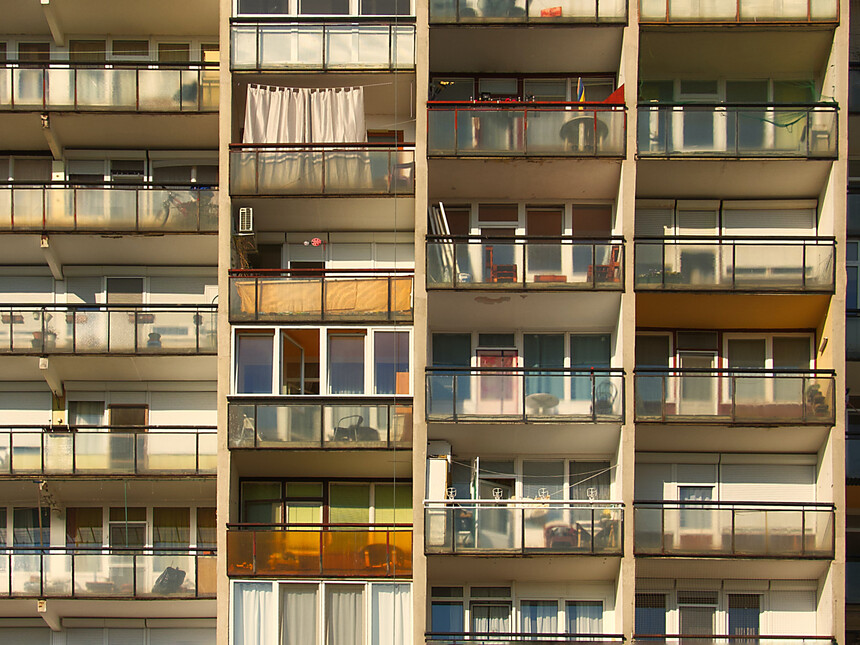 One of the main reasons I was apprehensive about buying a flat in the lower floors of high rise apartment complex was the shower of ash and trash I might receive from the floors above. But then due to fluid opinions and delayed decisions, I missed out on the higher floor apartments and I moved into the third floor of a ten floor apartment building in one of best locations in my city.

All neighbours seemed so friendly, so elite, educated and cultured. Yet the Whatsapp group erupted with sporadic comments about trash thrown from the top. I checked with friends from other apartment complexes. It was the same story – Whatsapp groups buzzed with complaints about littering. One group was famous for being named ‘Gang War,’ created solely for this purpose – the war between ground floor residents and those from higher floors. Often the culprits were traced, many would confess on their own and apologise profusely, but most often, residents doing this act of littering were never identified.

I was shocked when a friend from Singapore, during one of our casual chats, mentioned that an elderly person got killed by a bottle thrown from the seventh floor of a high rise building. So this seemed to be a universal problem after all and not just limited to India, I concluded, to my consolation.

Some enthusiastic residents donned the role of Sherlock Holmes and went on a wild goose chase. The intention was not to shame but to educate. Their findings were interesting. Most of the neighbours indulging in these acts were kids, live-in maids, nature lovers, and careless smokers, and in one case a mentally unstable person.

Kids were easy to handle, with small meaningful pamphlets and clean your backyard activities, they reformed well. When asked why they threw food out, the innocent answer would be to escape lectures from their strict mums on healthy eating and no wastage. In such cases the mums went through the counselling too.

Many live-in maids admitted to have thrown out sanitary pads and hair through the window or ventilators of washrooms. What did the nature lovers do? Well, they fed the pigeons, which in turn scattered their poop around. The less said about the careless smokers the better!

Staying in a third floor flat for more than a decade now, I have had my own quota of counselling and hair-raising experiences. My kids moved on from their single digit years to teens and now to their twenties. I never thought I would raise a matter on this issue in my forum. But I did. In my case it was a one rupee coin! The mystery was such that I had to find the source. And it happened not once but twice.

The first time I found a shiny one rupee coin in my flower pot I was taken aback. Did I drop it by mistake or did it come in the soil pack that I had purchased. But how is it that it surfaced and lay flat with its shiny face up? The second time I found another coin in the same pot I was convinced the coin was not mine and it landed here from one of the houses above. Could it be some innocent kid? But none of the families in the floors above mine had toddlers.

I promptly put up my query in our apartment Whatsapp group. A few hours went by with no response to my query. This led to a bit of anxiety and suspense. Meanwhile, I got a few phone calls from friends saying people complain about trash and you are complaining about coins being showered on you?

The next day I woke up to the answer – guess who? A septuagenarian offering prayers to Lord Satyanarayan from her balcony! I offered to drop it in a temple hundi. She simply messaged me back saying I could keep it as a blessing from Lord Satyanarayan himself!

THE BREITLING NAVITIMER 1 AUTOMATIC 41: A SOPHISTICATED INTERPRETATION OF A LEGEND