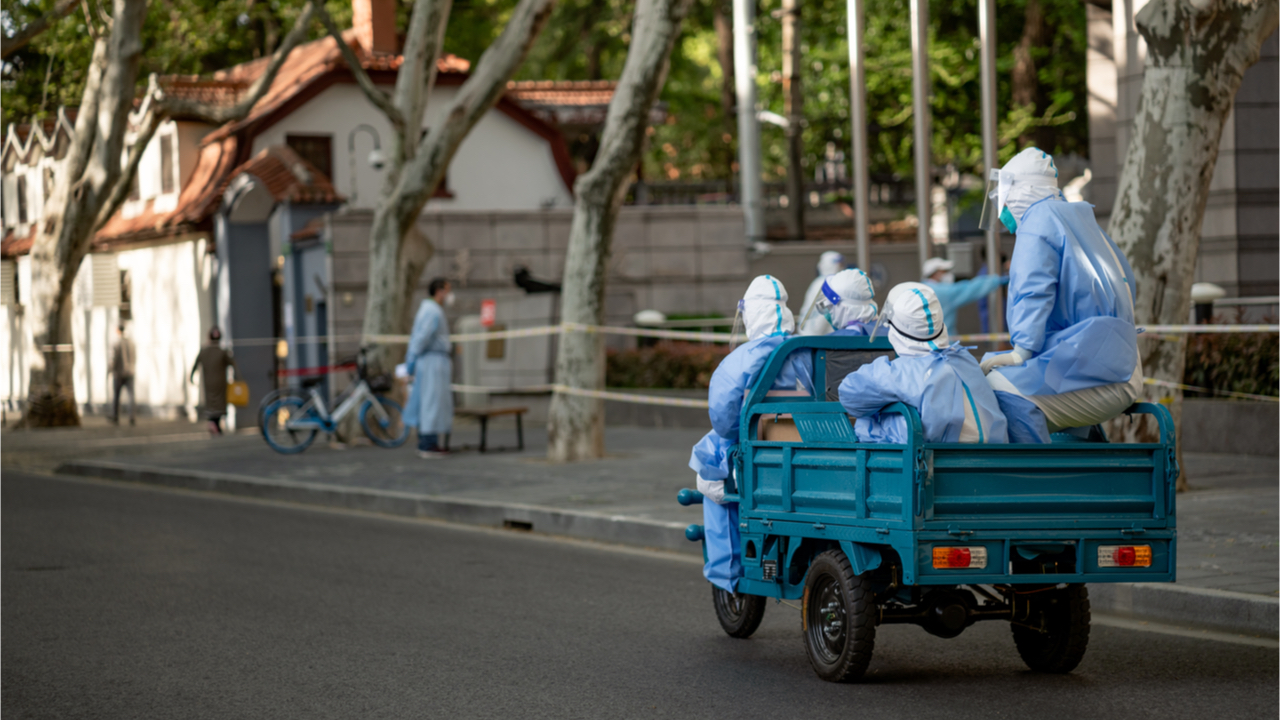 What Happened: Three weeks into Shanghai’s harsh lockdown, China’s rich have had enough. According to the Financial Times, inquiries from wealthy individuals trying to flee the country have surged at more than a dozen consultancies, as the recent wave of Omicron has left 26 million residents trapped in their homes and businesses screeching to a halt. Immigration consultants noted that clients who had canceled plans to move before over fears of contracting the virus abroad have now revived their efforts to leave. Meanwhile, searches related to “immigration” on WeChat have jumped seven-fold since the beginning of April.

The Jing Take: Although Shanghai’s official death toll is low (three fatalities were announced on April 18), leading state media and the government to laud its zero-COVID strategy, many Chinese are growing increasingly frustrated with the extended confinement. On top of food and medicine shortages and poor conditions at quarantine facilities, the extreme measure of separating infected children from their parents (which has since been eased) has ignited public anger in particular. And efforts to express these concerns online continue to be scrubbed.

So, where is the best place to run away to? Apparently, not North America. From the racist rhetoric under the Trump administration to the hard stance on Xinjiang-made cotton, deteriorating relations with China has made the US lose its luster. Instead, the Financial Times noted that countries like Singapore and Ireland have gained popularity thanks to better diplomatic ties with Beijing. In fact, more affluent Chinese have already begun looking to Singapore to store their wealth following President Xi Jinping’s call for “common prosperity,” attracted by the island’s Mandarin-speaking community and lack of wealth tax.

For China’s wealthy, gaining residency in a second country would not only allow them to ride out pandemic uncertainties ⁠— especially if other Chinese cities end up in a similar situation as Shanghai ⁠— but also safeguard their financial assets amid Beijing’s crackdown on entrepreneurs. But for the middle class, work and financial restrictions make it unlikely to become a trend. Nevertheless, the rising immigration inquiries reflect the mindset of Shanghai today: there is zero patience for zero-COVID.