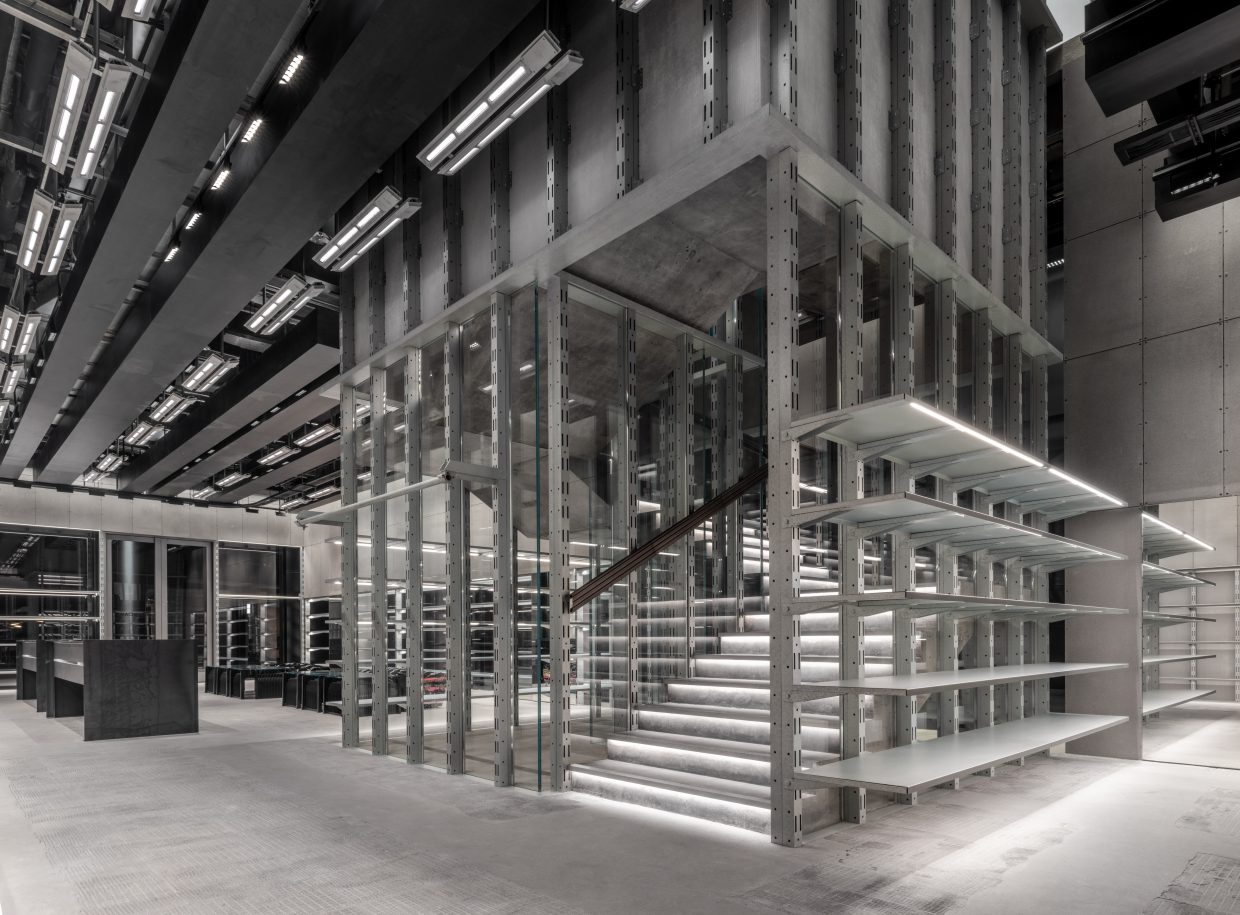 What Happened: On July 30, Balenciaga will open a new flagship store in Chengdu’s Sino-Ocean Taikoo Li mall, bringing its store network in China up to 40. Guests will be treated to a fresh spin on the brand’s “Raw Architecture” concept, which balances deconstructed designs with traditional luxury details. Spanning two stories, the 552-square-meter store features a deliberately unfinished interior — picture exposed cables and piping, scuffed floor panels, and distressed faux leather seating — that serves as a cool, monochromatic backdrop for Balenciaga’s latest collections.

“The Balenciaga Chengdu Flagship opening is an important step for Balenciaga, being one of the most modern hubs of our times where global thinkers, creativity and tradition co-exist in powerful way,” said Cedric Charbit, CEO of Balenciaga. 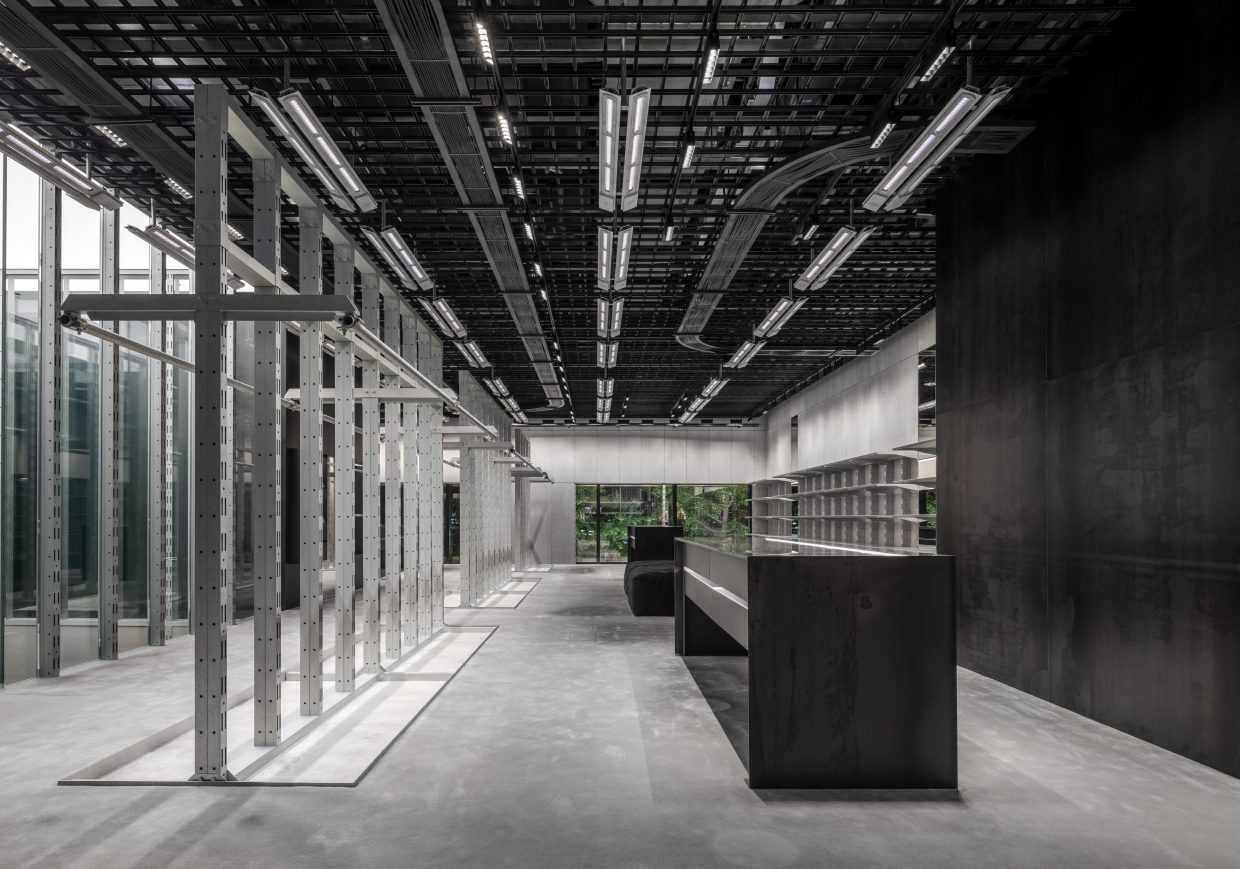 To celebrate the launch, the Chengdu store will offer a series of exclusive products including dresses based on Balenciaga Couture archival pieces and a Cities Series reusable coffee cup stamped with Balenciaga Chengdu. The opening also premieres logo-patterned strass-studded bags, a special edition of the Paris Sneaker, and a preview of Spring 2023.

The Jing Take: With China emerging from extended lockdowns and the economy slowly recovering, Balenciaga knows that elevating the retail experience is key to luring consumers back. In addition to launching exclusive products, the Kering-owned label also collaborated with award-winning Dutch designer Tejo Remy to produce an installation as part of its ongoing Art in Stores project. The new outpost sees vintage and deadstock fabric transformed into two custom, functional benches, which reflect the brand’s commitment to supporting both sustainability and the arts. 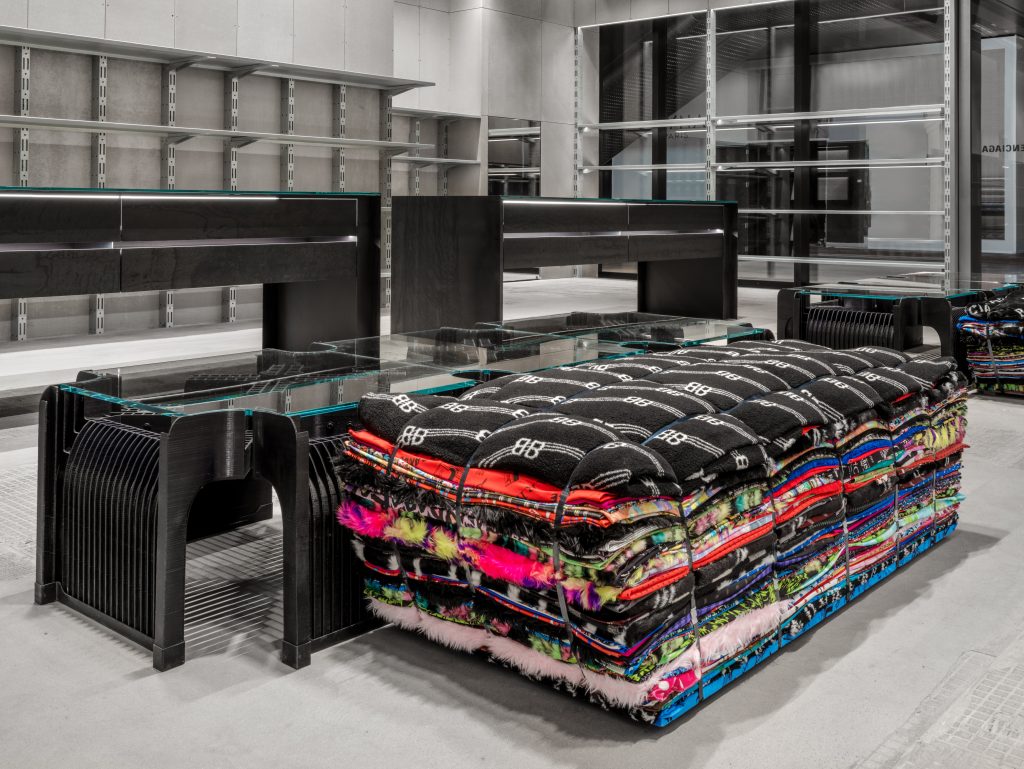 Landing in Chengdu is another strategic move on Balenciaga’s part. Home to 21 million people, the capital of Sichuan province has the 7th highest GDP among major Chinese cities (as of 2021) and serves as a gateway to wealthy shoppers in the southwest region. In fact, according to the local government, Chengdu welcomed 801 first-stores from global consumer brands last year alone, ranking it third after Shanghai and Beijing. Louis Vuitton and Missoni are just a few of the luxury names that expanded their presence there in 2022, a testament to the city’s fashion consumption.

This new opening is the latest chapter in Balenciaga’s China playbook. Earlier this month, the French luxury house took a futuristic approach to the Qixi Festival with a creative shoot centered around robots. Prior to this, it celebrated its return to haute couture by presenting its 50th Couture Collection in Shanghai for local VIPs unable to travel to Paris. Together, these moves help solidify Balenciaga’s position in its strongest ready-to-wear market and serve as an example to the world of what experiential retail can look like in post-COVID China.