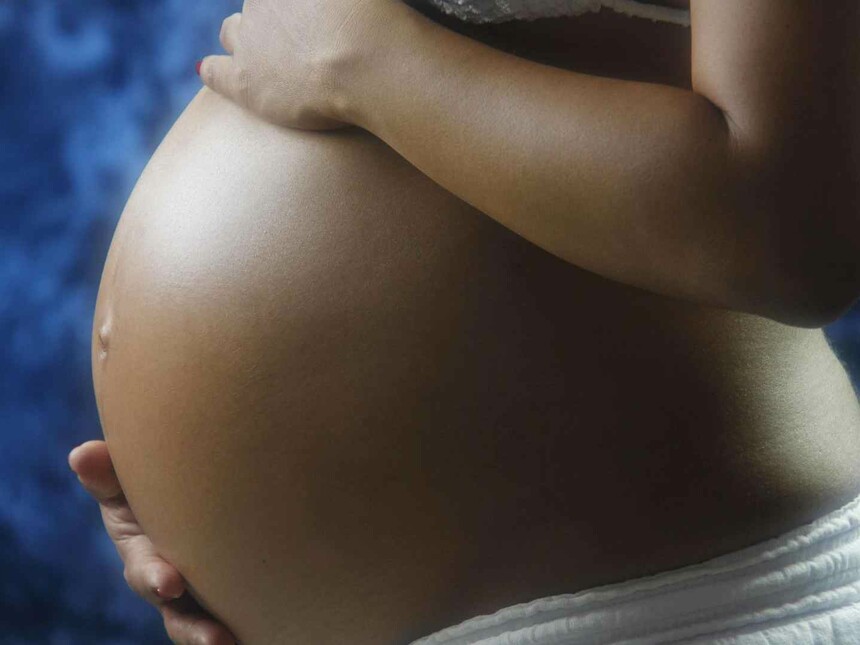 The U.S. Supreme Court’s decision to overturn Roe v Wade is an example of the persistent denial of the reproductive choices of black women. Upon their arrival on the shores of the United States, the bodies of black women belonged to their masters. Enslaved women were sexually exploited in every possible way: they were raped, and forced to mate with men with whom they had no emotional connection, all to produce enslaved children for the master.

The child of an enslaved woman belonged to the master and could even be given away as an infant as a gift. Enslaved mothers were denied the right to breastfeed their infants after one year and often had to neglect their own infant’s needs by serving as wetnurse to a white mother.

After 1808, the lack of reproductive freedom and choice became even worse. The importation of Africans became illegal and the domestic production of enslaved became the economic system to maintain slavery. Masters used enslaved women to produce in the fields and reproduce children for the enslaved population. Enslaved women were given a piece of cloth, a little more food than the usual – a ration of salt pork and molasses and a peck of cornmeal. After the fifth month, they might be given easier duties such as weaving. Slave breeding became the norm. Women who were barren were worked like men and most often sold. Good “breeders” brought the best price.

In the book, ‘The Womb Rebellion’, by P W Long, enslaved women are inspired by the courageous actions of a young enslaved girl, and consequently, the midwife leads a rebellion against reproducing children for the slave system. This book based on historical fact tells the story of how enslaved women defined motherhood for themselves, stayed true to their African traditions about motherhood, and as a community of women supported each other in asserting their reproductive choice and resisting the efforts of masters to force them to simply breed children.

Domination of reproduction was the most effective means of subjugating women, of denying them the power to govern their own bodies and to determine the course of their own destiny.

By performing acts of gynecological resistance, using traditional methods and herbs to prevent pregnancy, enslaved women said “no” to this complete domination. How far have black women come in reproductive choice? It appears not very far. Interestingly and sadly, as in the 1800s, pregnancy and childbirth are very dangerous for black women, and their infants die. The Supreme Court ruling is critical and potentially deadly for black women. CDC research today shows that black women are three times more likely to die from pregnancy-related causes than white women. Inadequate access to quality healthcare, historical stereotypes of black women, and implicit bias contribute to these dismal outcomes for black women. Poor black and brown women will bear the brunt of this decision as they did before Roe v Wade. As they have always done, affluent white women will continue to have reproductive choices whether their lives are at stake or not.

What lessons can be learned from “the presumed powerless” and the means by which enslaved women used their collective power to assert their reproductive choice? There are several lessons for black and brown women, but all women, regardless of race and class denied the right to make reproductive choices, can emulate. The words of an enslaved young woman declaring her freedom of choice to the midwife is the first step: “Pearl, I may be a poor slave girl, owning nothing in this world that I can see. I don’t own my labor or where I sleep. All that I own is way deep inside of me, my love and my womb. The only freedom a slave girl like me has is who I will give my love to and what seeds I will allow growing in my womb. I will only love one man in this life and this womb will only bring a free child into this world.”

All women must declare just as enslaved women did that under no conditions will they have children that are unplanned or of which for health or other reasons they are not prepared to birth. Secondly, it is essential that a sense of “sisterhood” be developed among all women regardless of race and social class; white women who believe in reproductive freedom must support black and brown women by providing funding for travel for needed abortions, and necessary awareness of options.

All women, but black women, in particular, must begin immediately organizing and absolutely making it known that through their voting power they will only support candidates who regard them as human beings capable of making individual choices, not chattel. In that regard, every black woman must make it her goal to become a registered voter, vote, and become involved politically. There will certainly be pushback, some even from the black community, but black women must begin training other black women from all classes in becoming activists for their own causes and developing leadership skills (“lift as we climb”). Finally, black women must return to the tradition of preparing our young girls for womanhood, teaching women’s mysteries so that unplanned pregnancies can be prevented.

Black women at this critical juncture in history must understand that while they may lack other social, political, and economic power, “one definite power they have as a woman is their womb, and they will not give that power away.”