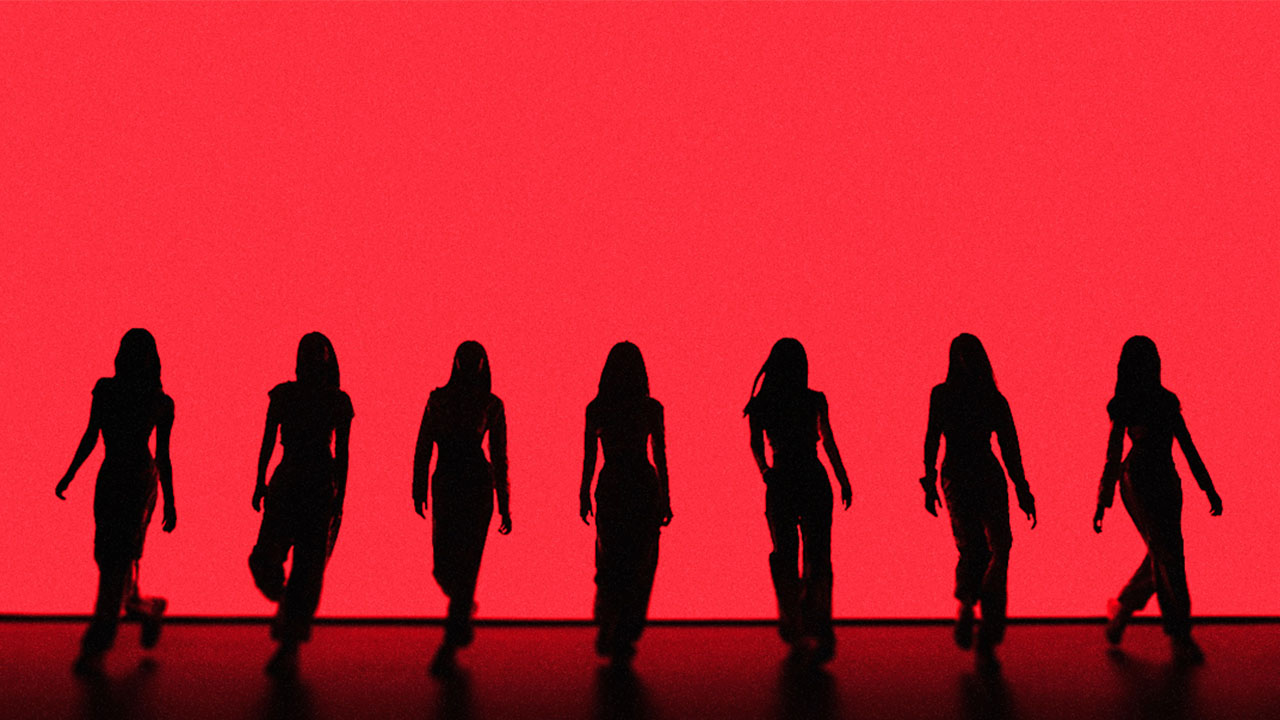 What Happened: YG Entertainment, the record label behind a roster of popular K-pop acts including Blackpink, and Big Bang, are gearing up to launch a brand new girl group this year. A teaser for the new K-pop act called Baby Monster was released on January 1.

Similar to Blackpink, Baby Monster comprises multicultural performers including Jung Ahyeon and Lee Dain from South Korea; and Thai member Nong Prae. All three range between 14 to 17 years old. Though scant information has been released so far, the group’s official YouTube page has already amassed 396,000 followers.

The launch of YG’s new girl group comes at an opportune time where K-pop has fully gone mainstream globally, and where its stars now front some of the biggest luxury campaigns across Asia, if not the world.

The Jing Take: Despite the recent crackdowns on celebrities and fandom culture and the growing scrutiny over idol misconduct in China, K-pop continues to have a major influence on local consumers. And with the “partial” lifting of the country’s longstanding ban on Korean cultural content, K-pop stands to have a greater impact on luxury trends and consumption in China and around the world in 2023.

In recent years, luxury brand crossovers with K-pop have proven hugely successful. Just look at EXO’s Kai, who has worked with Gucci; or Jennie from Blackpink, who is now known as the “Human Chanel” for her ambassadorship with the storied brand; or Louis Vuitton’s frequent collaborations with superstar boy group BTS (the brand’s video with the group dressed in its men’s pre-fall 2022 collection received over 3 million views on Weibo).

South Korea’s lucrative K-pop industry generates an estimated $10 billion for the country each year — with mega-group BTS accounting for half, or $5 billion of those earnings, according to one report.

Around the world, from China to the US, as well as across South America and Southeast Asia, K-pop fans have demonstrated their clout through streaming platforms as well as on social media. In 2021, #KpopTwitter reached a record 7.8 billion global tweets, according to the platform’s insights.

Retro Style In A Classic Colourway