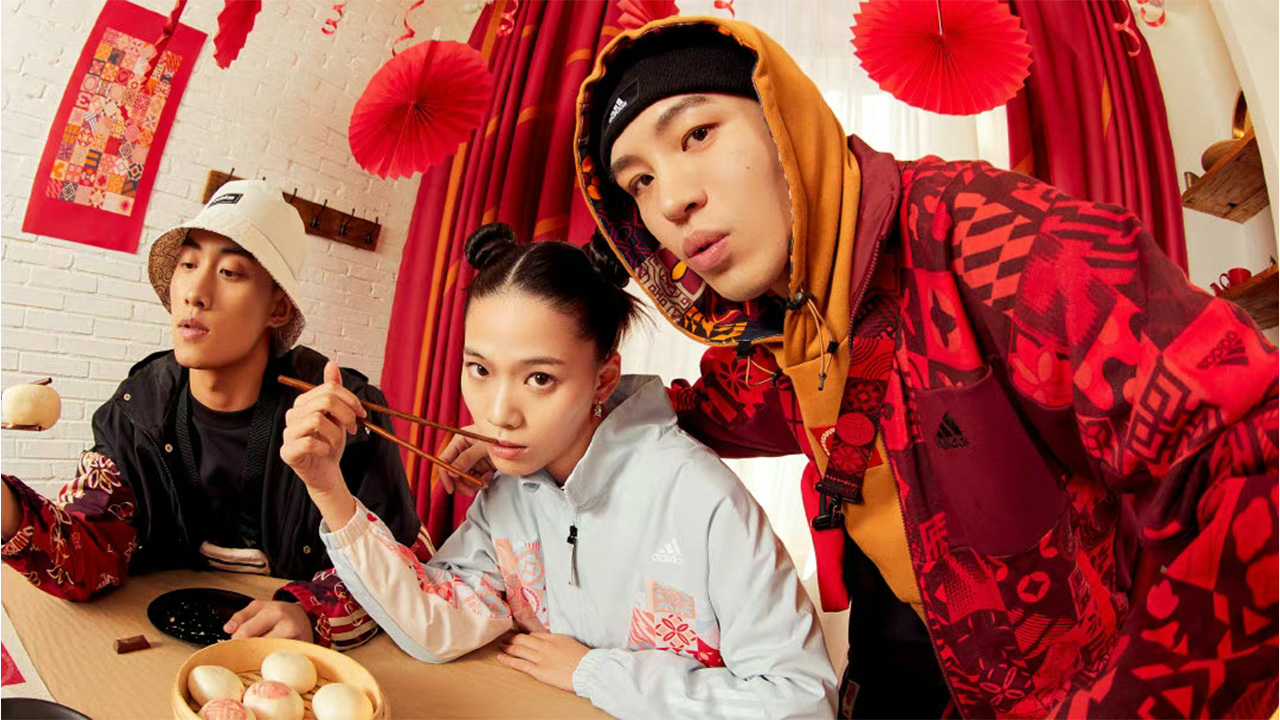 What Happened: German sportswear giant adidas has appointed Adrian Siu to take over from Jason Thomas in the role of its China chief, as the brand looks to revive its sales in the mainland market. In the third quarter, the athleisure label saw Greater China sales fall 15 percent due to pandemic restrictions and a boycott from domestic consumers over the Xinjiang cotton crisis.

Siu is more than up for the task, having previously held multiple leading roles with adidas in Hong Kong and Shanghai and served as the chief executive of the fashion label Cosmo Lady.

The Jing Take: International sports conglomerates are under pressure in China, where both Nike and adidas have seen their sales plummet. In the second fiscal quarter of 2022, Nike’s revenue in Greater China was only $1.84 billion, down 20 percent year-on-year. Similarly, adidas’ local revenue fell $650 million (4 billion yuan) in the third fiscal quarter of 2021.

The gap between players such as ANTA and Li-Ning and global rivals is only narrowing. Recently, ANTA has experienced growing momentum at home and beyond, thanks most recently to its partnership with the Beijing 2022 Winter Olympics and freestyle skier Eileen Gu. Li-Ning also saw an unexpected boost from the Xinjiang cotton crisis and rising guochao trend, as Chinese consumers turned away from the international brands involved.

With native players consolidating their position and snagging shares from their global rivals, the likes of adidas and Nike must act quickly to preserve their dominance in the market. Appointing a new China chief seems a shrewd decision. Now, more than ever, the dynamic market requires local knowledge to compete with powerful indigenous brands. Additionally, companies are up against consumers’ fast-changing demands. Decisions must be sharp, lightning quick — and, of course, culturally sensitive.