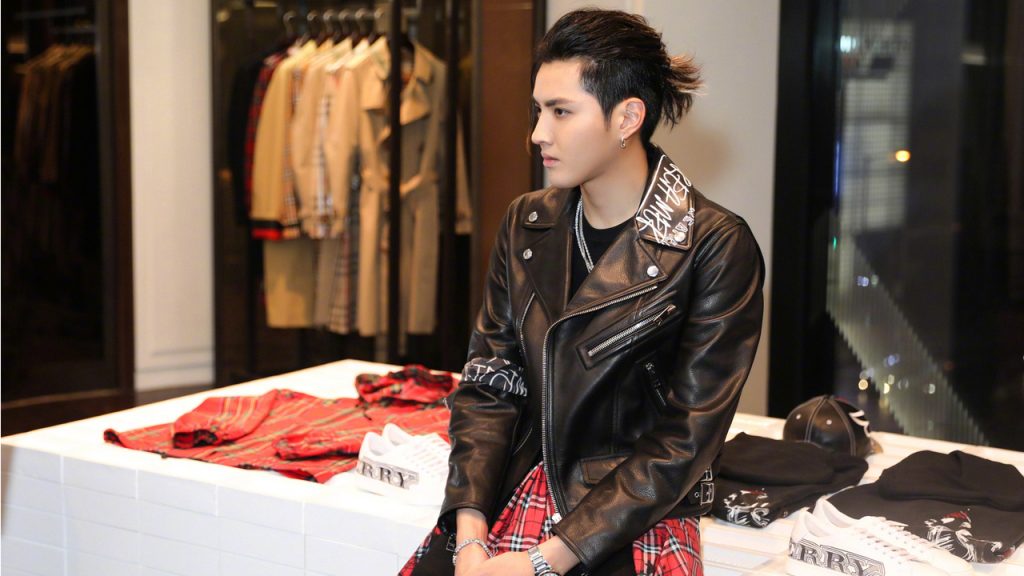 China’s expanding scrutiny of celebrity culture has serious implications for luxury groups’ marketing efforts in the mainland. In recent years, high-end houses have become heavily dependent on homegrown idols to promote their collections and connect with local consumers. Stans in China are often willing to buy anything to ensure the commercial success of their favorite celebrity and the fan economy is one of the most active in the world.

However, Beijing has not been slow to issue fines or blacklist any stars they deem to be violating the law. From sexual misconduct and soliciting prostitution to tax evasion and illegal advertising, 2022 was no exception and saw a number of big domestic personalities hitting the headlines for unwanted reasons. Here’s Jing Daily’s roundup of the biggest celebrity scandals of the year that was.

In November, Kris Wu was sentenced to 13 years in prison for rape. Photo: Shutterstock

First up is disgraced American Canadian pop star Kris Wu who was back in the headlines in November. The mega-celebrity was charged with raping three women between November and December 2020 as well as found guilty of assembling a crowd to engage in sexual activity — which is a crime in China. He was also fined $83 million (580 million RMB) for $23 million (160 million RMB) in tax evasion. In all, Wu received a 13-year sentence and will be deported from the country after serving the prison time (as is typical for foreign criminals).

When announced, the hashtag “Kris Wu sentenced 13 years in the first trial” received more than 10 billion views on Weibo, becoming the top trending topic on the social media platform at that time. 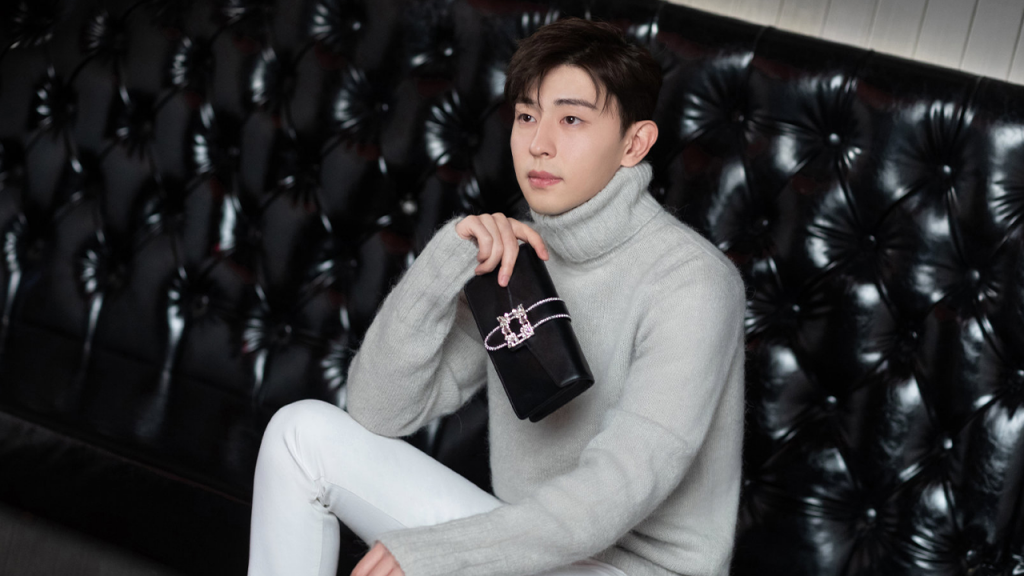 In March, Chinese A-list actor Deng Lun, the face of houses such as Bulgari and Roger Vivier, was fined $16.6 million (106 million RMB) for tax evasion by the authorities. According to the Fourth Inspection Bureau of Shanghai Taxation Bureau, Deng Lun made false declarations through fictitious businesses to mask the nature of his income between 2019 and 2020. His evaded personal income tax totaled $7.47 million (47.6 million RMB) and other underpaid personal income tax amounted to $2.18 million (13.9 million RMB).

Deng’s behavior — compounded by the wide wealth gap between the VIP and ordinary Chinese workers — triggered public anger. In light of this, local companies were especially quick to terminate partnerships with him. 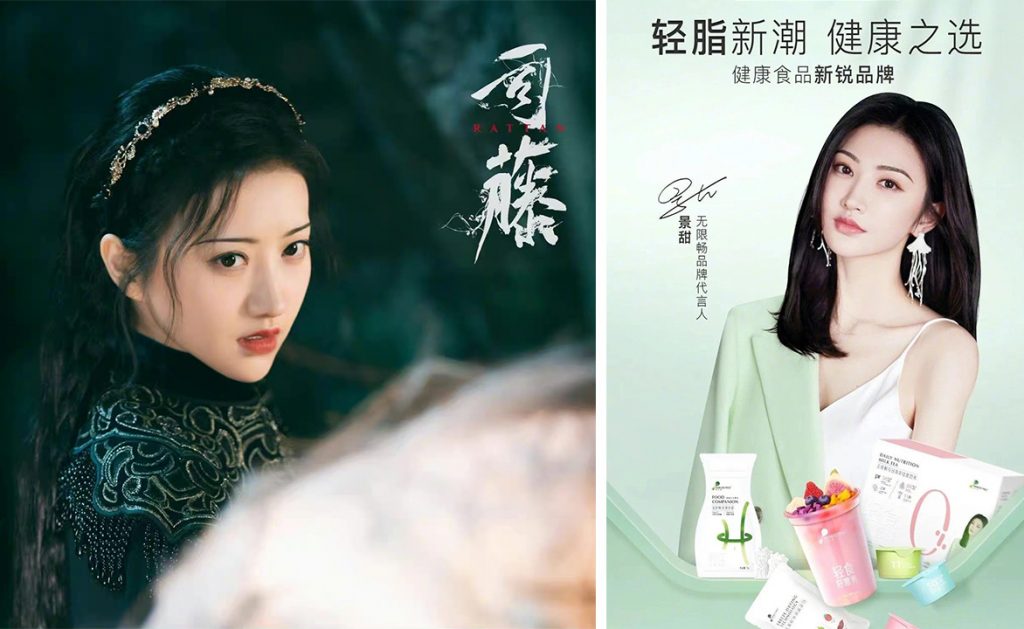 Market regulators in Guangzhou fined actress Jing Tian in May for appearing in a misleading campaign for health food company Infinite Free and banned her from any more deals for three years. The endorsement was said to violate China’s advertising law, which states that ordinary food cannot be promoted for having therapeutic functions. The 33-year-old was fined a total of $1.08 million (7.22 million RMB), and the brand’s fruit and vegetable candy products were pulled from major e-commerce platforms.

At the time, Jing, who starred in Pacific Rim: Uprising and Kong: Skull Island, was promoting labels like Shu Uemura, Dior skincare, and Bulgari fragrance, and had just added Roger Vivier to her roster in March. 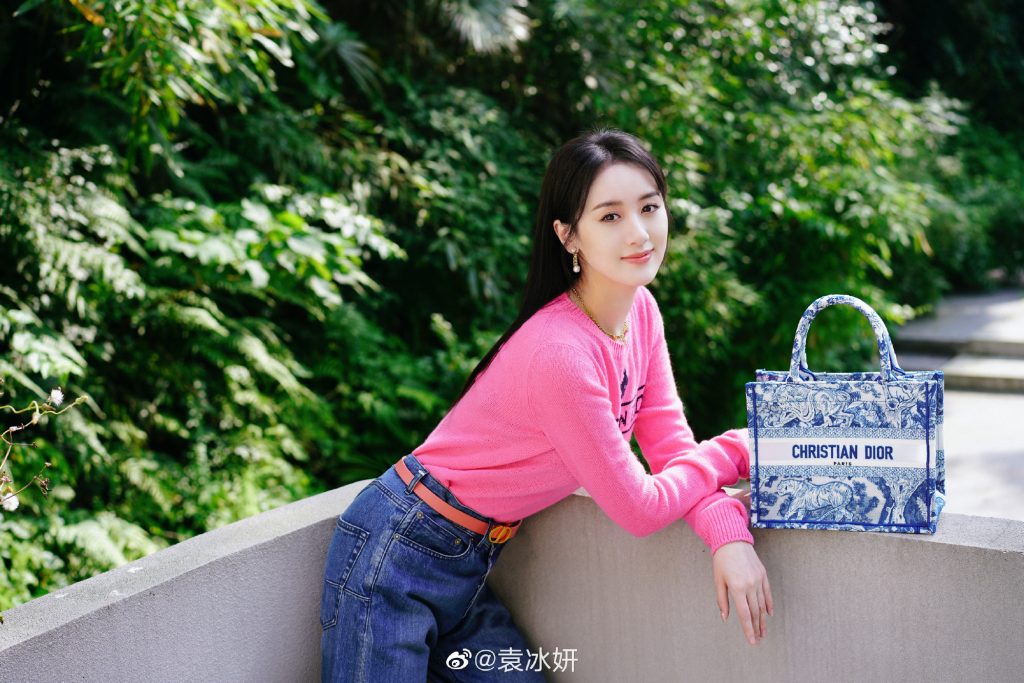 Yuan Bingyan promoted the Dioriviera capsule on her Weibo in June. Photo: Weibo

July saw the Weibo hashtag #Yuan Bingyan’s company fined 978,000 RMB for tax evasion# top the microblogging platform’s Hot Search list, racking up over 690 million views at time of publishing. It followed the news that the 30-year-old actor Yuan Bingyan, renowned for her leading role in the C-drama “Love and Redemption,” became the latest in a long line of stars (namely Zhao Wei, Viya, and Deng Lun) to be slapped with a penalty by tax regulators — in this case, to the tune of $146,000 (978,000 RMB).

Bingyan was the face of luxury house Dior, who removed any associated content as angry netizens called for the actor to be banned from the internet. 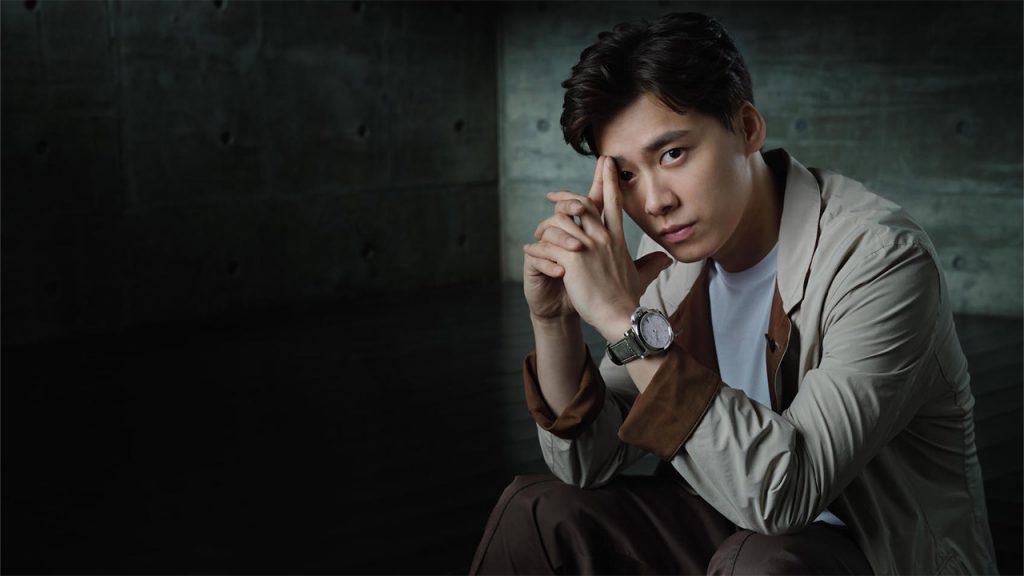 Li, who previously represented Panerai, was arrested on the charges of soliciting prostitution. Photo: Panerai

Lastly, high-profile Chinese actor Li Yifeng became the latest in a long line of A-listers to face the fate of being canceled at home. In September, Li — who was then representing Prada, Panerai, Remy Martin, and more — was arrested by the Beijing police on charges of “soliciting prostitution on multiple occasions.” According to the Weibo post from the Beijing Municipal Public Security Bureau, the 35-year-old (over 60 million followers on Weibo), has admitted to the crime. In the aftermath, a dozen companies, both domestic and international had cut ties, including Prada, Panerai and Luk Fook Jewelry.