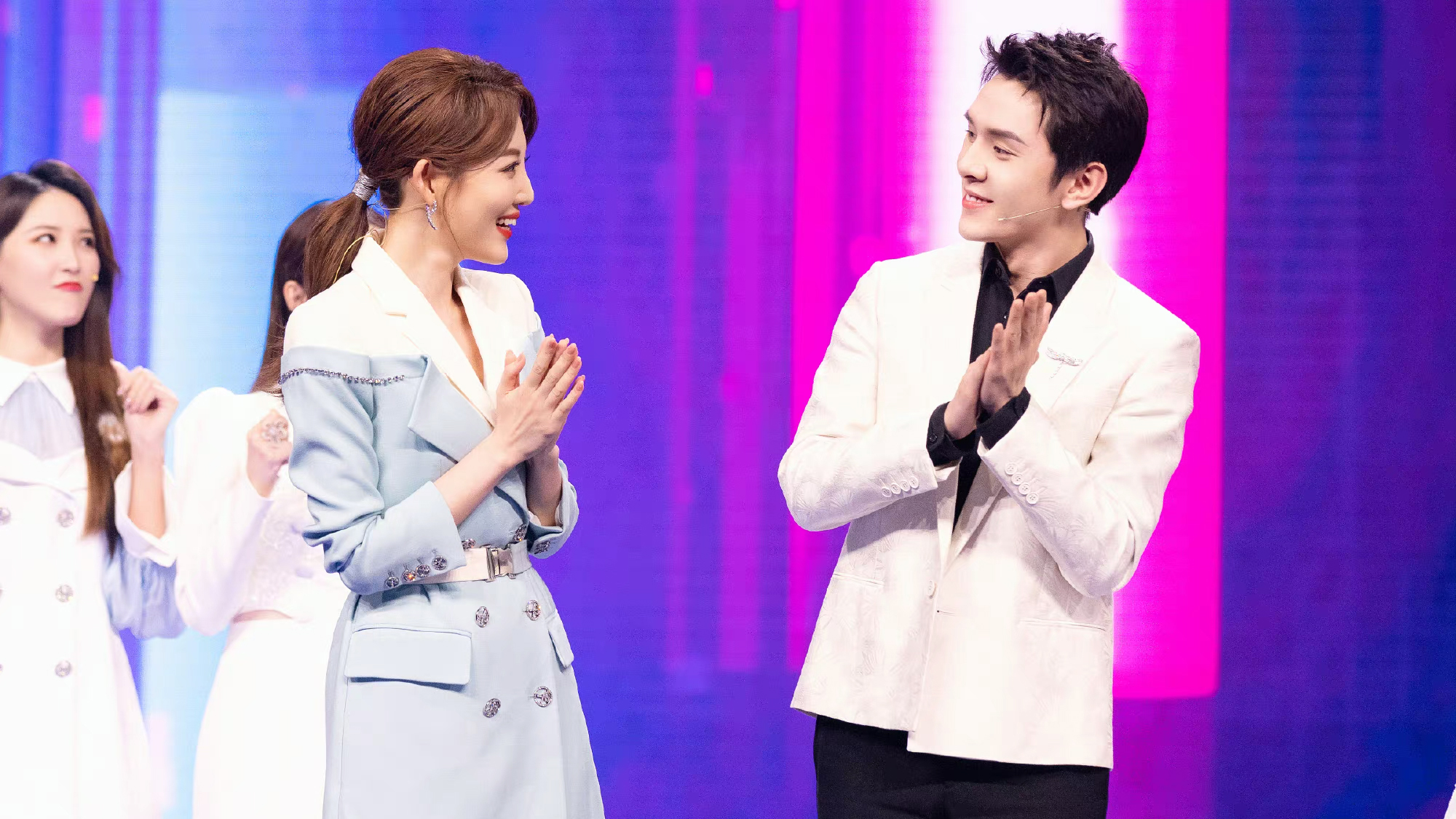 As in many other industries, the influencer industry is fighting a battle against racial inequality. Today, a common refrain among “woke” influencers in the luxury and fashion world is the complaint that non-white creatives get paid less than their white counterparts. According to a new study from PR firm MSL, black influencers on average get paid 35-percent less than white influencers on similar brand commissions in the US, far exceeding the racial pay gap in any other of the country’s business sectors.

China, which is on track to become the biggest luxury market by 2025, is home to one of the world’s most innovative and profitable influencer economies. As such, appointing local influencers and KOLs has been a popular way for brands to tap into the Gen-Z market. However, the sector’s global pay gap issue has an opposite story in China: On average, Chinese influencers get paid more than their Western peers for similar projects.

Moa Ma, the co-founder of the influencer agency GOKOLS and a former fashion PR veteran, told Jing Daily that Chinese influencers are about 30 to 40-percent more expensive than their Western counterparts. She points to the relatively recent history of China’s influencer industry and its unique MCN agency model as the leading causes of these high costs. “The influencer market has developed in Western countries for a longer time, and it is relatively more mature,” said Ma. “For example, the pricing part is more standardized than that in China. Even when influencers work with agents, they usually have a more transparent pricing model, although not completely transparent.”

In comparison, the Chinese influencer market is still a Wild West with untapped potential and ambiguous regulations. “Today, most of the top-tier influencers collaborate with multiple agencies to negotiate prices with brands, pushing the average price up,” Ma explained. “Because each agency charges a different commission percentage, which sometimes can go up to 90 percent, the same influencer can have a large range of collaboration fees depending on the agency commission.”

Referred to as an MCN (multi-channel network), these agencies handle business operations between brands and social stars and have retained a powerful hold on the Chinese influencer industry. “Due to China’s sheer consumer market size, the mid-to-top tier influencers are usually overwhelmed with an endless influx of brand collaboration deals,” said Jeffery Wang, managing director of Tictoc Ventures, a Shanghai-based influencer business incubator. “This is why they need a role like the MCN agency to filter the invitations.”

“For brands, who you go through to strike a deal is a key factor for cost and the level of interaction with the influencers,” Wang added. “Direct contact is only possible for influencers who are big enough to set up their own companies or those who are still small and have few invitations.”

Despite the complexity and hurdles brands face, Chinese influencers retain a commanding advantage in a critical KPI: sales conversions. From social commerce to livestreaming sales, Chinese social media has churned out the concepts that now make the modern luxury and fashion world tick. In China, influencer opinions lead to direct sales, as most of the country’s social apps have integrated e-commerce. Influencer economies outside of China have strived to replicate these successful trends by tossing out concepts such as “live commerce.” But so far, nothing has caught on that compares with the scale and effectiveness of the Chinese model.

A vast and digitally-savvy consumer base and a dynamic e-commerce environment have led to massive sales power for Chinese influencers, putting them in the driver’s seat when it comes to business relationships with brands.

“In China, it is often the brand that needs to bring a business pitch to the influencer, not the other way around,” said Wang. “So, for example, for shopping festivals such as Double 11 or Double 12, the top-tier influencer will invite different brands to a pitch contest, make a selection, and require advanced payment once they have said yes to a collaboration. You rarely see this in the Western markets.”

However, the reversed business dynamics and pay gap in China’s influencer universe do not free Chinese influencers from prejudice, bias, and tokenism. According to Jenny Zhao, a Shanghai-based fashion KOL who preferred not to disclose her social media identity, overseas brands do not usually give Chinese influencers the same creative say as their Western peers.

“During a global fashion campaign for a French apparel brand, all the other influencers get to co-create social media content with the brand,” she said. “But, as the only Chinese participant, I was only asked to post things according to their script.” Based on her experiences, brands have yet to consider Chinese influencers as equal co-creators and often reduce them to sales KPI.

Rather than the pay gap, the culture gap is a more prominent issue in China’s influencer world. In recent years, growing incidents of Chinese consumer boycotts against overseas brands for “culturally discriminating against Chinese people” are another testament that brands may need cultural interpretations from Chinese influencers more than their sales skills. To overcome this disconnect, brands must not view Chinese influencers solely as sales agents but also as crucial cultural agents.

Met Gala 2022: The Couples That Conquered the Red Carpet

THE BREITLING NAVITIMER B03 CHRONOGRAPH RATTRAPANTE 45