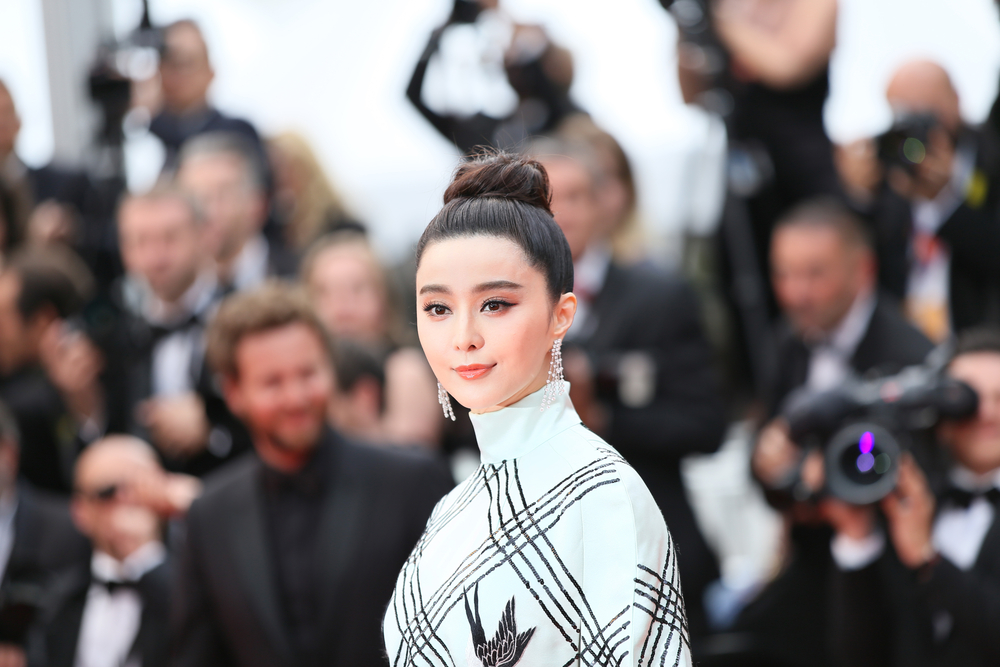 The following is an excerpt from Jing Daily’s upcoming Insight Report, What China’s Big Celebrity Crackdown Means For Luxury. Tracing the roots of China’s ongoing crackdown on celebrities and the “fan economy” and how the crackdown could impact luxury brands’ bottom line, the report is crucial reading for any brand planning ahead for 2022. Pre-order your copy here.

China’s latest crackdown on celebrities and fan culture did not appear out of thin air. Rather, it has been a drawn-out process, years in the making, that began long before the summer of 2021, which saw the arrest of megastar Kris Wu, the end of an era for the hugely popular idol competition show genre, and a slew of official commentaries, notices, and regulations to control celebrities, content, and the so-called “fan economy.”

Back in 2015, the powerful Central Committee of the Communist Party of China issued a statement supporting President Xi Jinping’s vision of patriotic and morality-infused entertainment, which had been outlined in a previously unpublished speech from October 2014. Directives outlined in the Central Committee’s document included a clear emphasis on the continued promotion of socialist values, patriotism, traditional Chinese culture, and the “Chinese dream” (中国梦), while warning against market-driven media trends and asserting the continued role of the Communist party in guiding the development of the arts according to these principles.

Over the course of 2015, there were clear indications that China’s booming entertainment industry had no compunction falling into line. In November of that year, the Chinese Alliance for Radio, Film, and Television (CARFT) organized a symposium in Beijing to promote the self-discipline initiative, with high-profile representatives such as China Film Co. chief executive Jiang Ping, superstar actress Fan Bingbing, and screenwriter Gao Mantang voicing support for the government’s push for morally upright and patriotic culture.

In the six years since, China’s entertainment industry has indeed pumped out an ever-increasing amount of patriotic content, with the country’s 2015 blockbuster “Wolf Warrior” (战狼) and a 2017 sequel breaking box-office records and inspiring the phrase “Wolf Warrior diplomacy” to describe Beijing’s more assertive and aggressive presence on the world stage.

More importantly, Beijing has more recently turned its attention not only to more actively policing the content of films and television programs but also the popular and influential stars cast in them. In 2018, in what was perhaps the most significant example of muscle-flexing to date, Fan Bingbing (who had vowed to uphold morality and patriotism at the 2015 aforementioned CARFT symposium) disappeared from the public eye for nearly four months, having been placed under house arrest for tax evasion. Even after formally apologizing and paying a reported RMB 883 million ($129 million) in fines and unpaid taxes, Fan’s reputation has yet to fully recover.

Also in 2018, Chinese authorities announced a salary cap for acting talent as part of a broader campaign against tax evasion and “money worship” in the film industry. This move saw the pay for actors in Chinese films and television programs capped at 40 percent of total production costs, with actors in lead roles prohibited from receiving more than 70 percent of the total budget for the cast.

Since 2018, Beijing’s unspoken message has been the same — it doesn’t matter how rich and internationally famous you are, if you step out of line or forget who’s really in charge, we’ll quickly remind you. As SupChina noted in September 2021:

In many ways, the [2021 tech, business, and entertainment] crackdowns reinforce the essential traits of the Chinese Communist Party on the centenary of its founding: its commitment to ideological conformity and intolerance of regime challenges. Yet much of the activity, seemingly directed by the top leader, Xí Jìnpíng 习近平, and his Common Prosperity agenda, is driven by the need to address the extreme wealth inequality that came with four decades of capital-fueled growth.

The tightened media environment of 2021 follows a consistent pattern. The aforementioned crackdown on competition reality shows in 2006-2007 took place in the lead-up to the 17th National Congress of the Chinese Communist Party (CCP), an event at which senior CCP members are appointed and ahead of which the Party “always tightens controls on media and enacts measures to maintain the status quo.”

Indeed, media and entertainment crackdowns did take place ahead of the National Congress in both 2012 and 2017. In 2012, limits were placed on the total number of reality shows, variety shows, and talk shows that could appear on television as well as their air time. In 2017, an even more wide-ranging clampdown targeted video-streaming websites, virtual private networks (VPNs), and foreign television programs. With the 20th National Congress set to take place in October 2022, there is precedent to expect the media and entertainment atmosphere in mainland China will remain tense in the months leading up to the event.

Pre-order your copy of What China’s Big Celebrity Crackdown Means For Luxury here.

Classics For The Future

DESTINATION CAPRI, FOR A NEW LIMITED EDITION WATCH INSPIRED BY THE ICONIC ISLAND