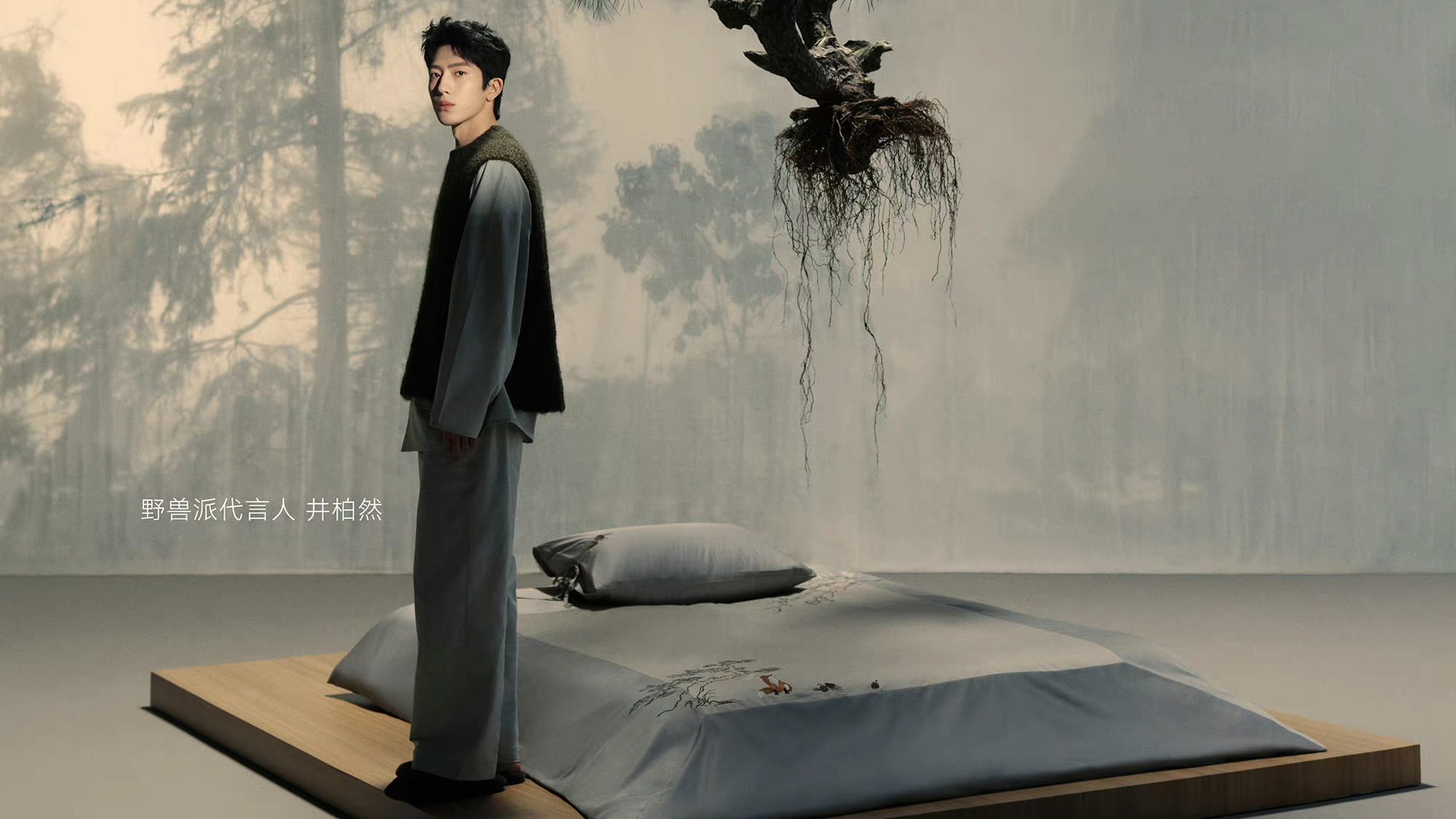 A reaction to China’s grueling work culture — in particular, the increasingly criticized “996” schedule (9 am to 9 pm, six days a week) championed by domestic tech companies — and the COVID-19 pandemic, “lying flat” emerged last year as a movement among young consumers burnt out by the rat race. Fueled by internet culture and millennial and Gen Z-centric platforms like Douyin and Bilibili, the Lie Flat (躺平) movement is exemplified by young Chinese individuals exhausted by the fast pace of urban life and what they see as meaningless competition.

Adherents to the Lie Flat movement reject societal expectations, preferring not to marry or have children, buy a house, or work themselves to the bone (or, in some cases, work at all). They denounce what they call Neijuan (内卷), or “inward curling,” a phrase that holds that intense professional competition and overworking do not result in large-scale economic growth or greater worker productivity. Turning away from the urban grind means, to fans of “lying flat,” reconnecting with nature and a slower, more deliberate pace of life, as well as more chilled-out hobbies like gardening or hanging out in tea houses.

But we’re now well into 2022, and the speed with which Chinese internet trends develop has brought an evolution of the Lie Flat trend, exemplified by a new poster boy (or girl) — the Free Idler (自在闲人). To promote its new home furnishings collection, domestic luxury lifestyle brand THE BEAST (previously on Jing Daily) partnered with ambassador Jing Boran on an extremely chill brand film in which Free-Idling and loungewear-outfitted Jing hangs out, drinks tea in bed, fondles his nature-inspired sheets, and dreams of a pine forest. It’s early-90s style slacking at its finest.

While it’s just one brand film, the massive influence of THE BEAST — which, after establishing itself as the country’s coolest florist, has found success in jewelry, home decor, fragrances, and furniture — means we could soon see high-end bedding and loungewear become must-haves for aspiring Free Idlers, or the urban rat-racers who admire them.

Omari Douglas' Style Is Rooted in His Heritage

Is Guangzhou the Future of Luxury in China’s Bay Area? | Jing Daily