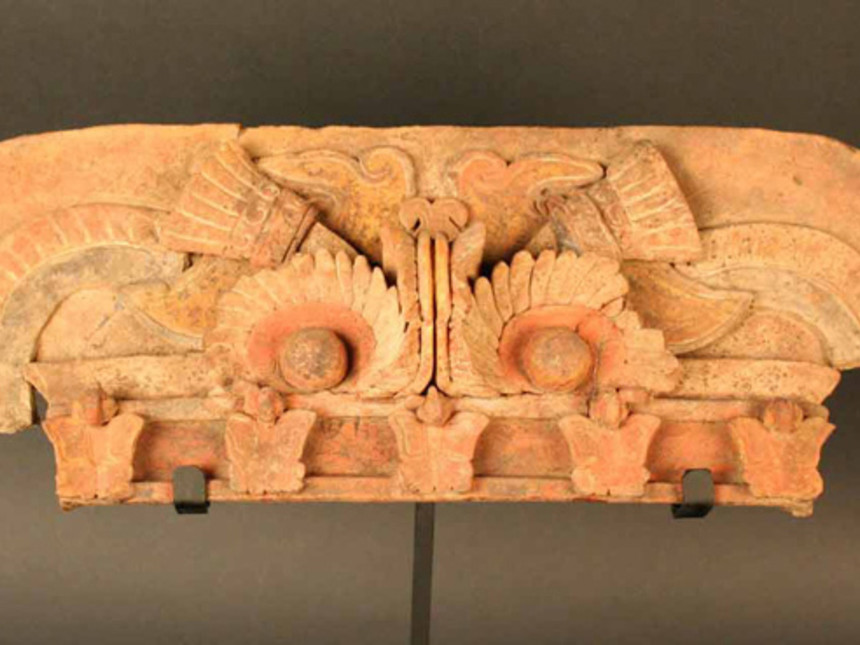 The first urban centers with pyramid temples, headquarters of the growing ruling and priest elites, arose from earlier rural societies like Tlatilco.

This process culminated in the central high plains with the emergence of Teotihuacán, México`s first big city and the capital of a powerful state, and in the Oaxaca region with the development of Monte Albán.

Some time later the loss of these states’s influence gave rise to the development of civilizations, such as the Toltecs and Mixtecs, which led to the formation of the Aztec empire.

The Legacy Carries On

When Disruption Collides: Gen Z and the Metaverse | Jing Daily