Decapitators and cut off heads 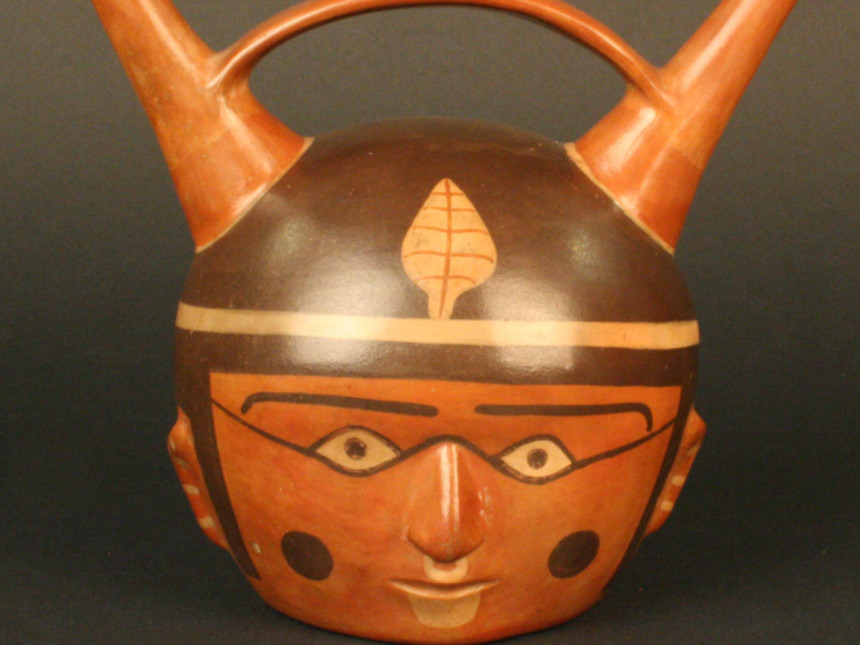 Decapitators and cut off heads

One of the most common topics in Andean art is the individual who holds an axe in one hand a human head in the other. Many authors believe that this is a mythic being, not a real person. Myth or reality, the truth is that archaeologists have found decapitated bodies and heads without bodies in archaeological sites throughout the Andes cultural sequence.

A rope to carry the heads goes through the foramen magnum and out another hole made in the frontal bone. Several of them still have hair and skin, with lips and eyelids sealed with cactus thorns.

The fact that most of the heads are adult men suggests that they belong to warriors and that they were kept as battle trophies. One alternative interpretation is that these heads are related to agricultural fertility. Today in the Andes the skulls of ancestors are kept by the members of a lineage so that they can watch over the crops and ensure good harvests. In other ceremonies, native peoples cut the “heads” off potatoes and plant them so that new plants will sprout. Therefore, in the past the “cult of the cut off head” could have been a generic reference to the community’s ancestors and to its life-giving powers.

Barriers Worldwide Teams up With Converse for Capsule Collection