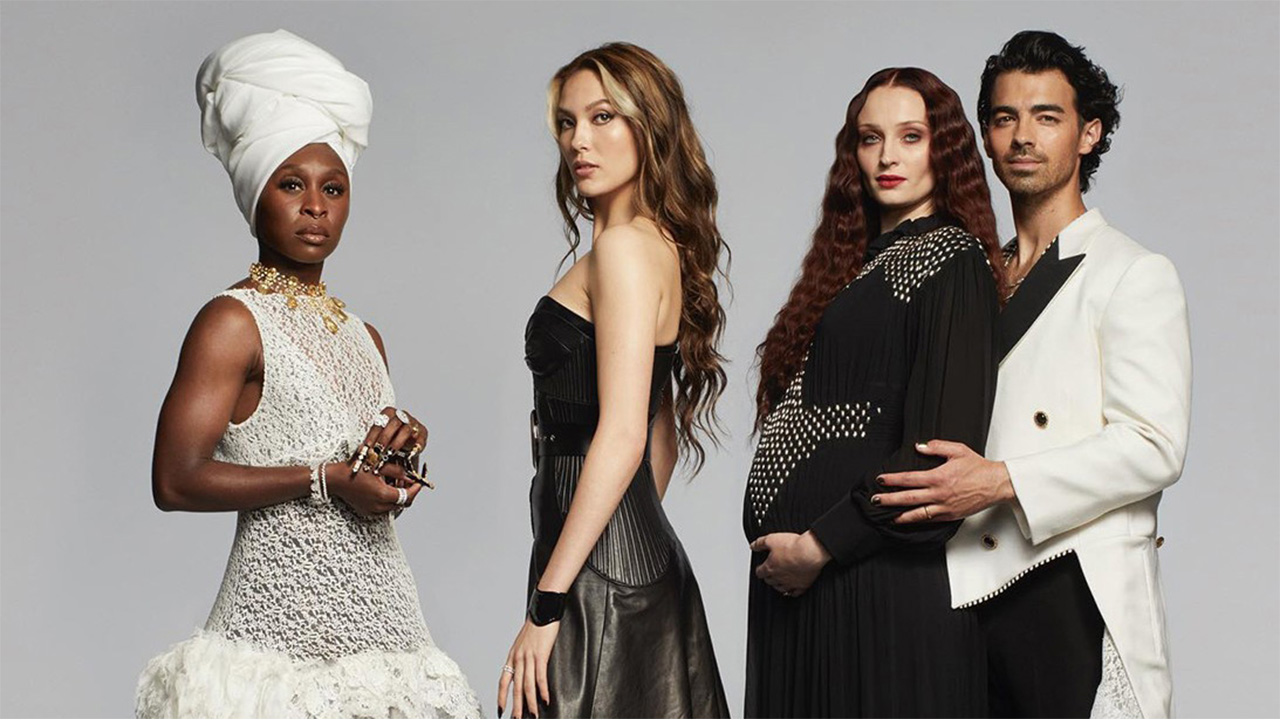 What Happened: The first Monday in May hosts one of the biggest nights in fashion: the Met Gala. Officially known as a fundraising evening for the Metropolitan Museum of Art’s Costume Institute, it is an opportunity for the world’s stars to outdress each other.

The 2022 Met Gala theme “In America: An Anthology of Fashion” celebrates the Gilded Era — a period of prosperity and growth in the late 18th century. This is the second volume of a two-part series following the previous outing, “In America: a Lexicon of Fashion.” Among the attendees were the renowned actress Michelle Yeoh, supermodel He Cong, and US-Chinese Olympian Eileen Gu, who together garnered significant online traffic in China for the occasion: the Weibo hashtag #MetGalaredcarpet has amassed 1 billion views so far.

The Jing Take: The lack of homegrown celebrities continues to downsize netizens’ interest in major Western events. Even the Oscars failed to attract much of an audience. But the announcement, just a few days before, of the participation of local hero Eileen Gu greatly helped generate impressive organic traffic. Despite having returned to the US, the young gold medallist is clearly still very popular (the #GuEileenMetGalaRedCarpet topic is currently trending on Weibo with over 300 million views). This creation of pre-event buzz is where the likes of the Oscars missed out.

Still, more could be done by the museum to reach a broader audience on the mainland, especially given the lockdown. In 2019, the Met Gala launched a campaign on Douyin which secured 170 million views in 48 hours. This year, it was only livestreamed through Western digital platforms Instagram, Facebook, and Twitter. Where was the live broadcast site for China?

Not only this, but the US-centric theme (going for two years now) hardly resonates with luxury’s biggest market-to-be. Also, no guests were spotted wearing Chinese designers. If the Met Gala’s sponsors and brands wish to cash in on the lucrative luxury market in China, they need a more inclusive theme — and to improve access by partnering with domestic social media apps.

This is for the Met Gala as much as anything else. It may have been as long as seven years since Guo Pei’s incredible moment on the runway with Rihanna. But who can forget that dress?