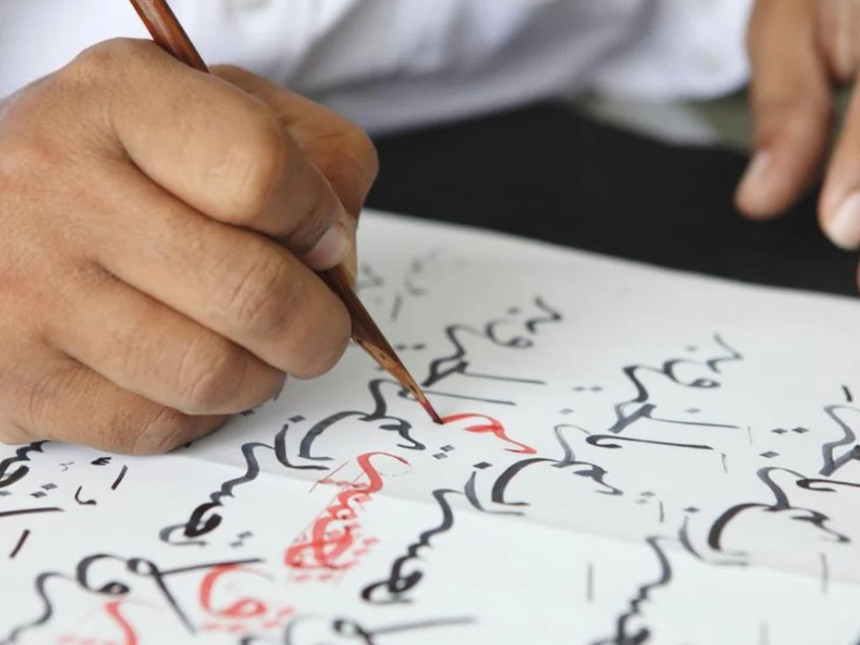 After reading the text Revitalizing Endangered Languages by Justyna Olko and Julia Sallabak, I started reflecting on a topic that I had often heard about in the linguistic context – for example, during my studies or through personal research – but which I had never really deepened, language revitalization. Among the numerous concepts I encountered in the text, two particularly caught my attention and led me to reflect: linguistic ideology and linguistic attitude.

I was particularly struck by their importance within the field of linguistics, and especially by the fact that they are strongly connected with minority languages and the process of revitalization. The concept of linguistic ideology means “those beliefs, feelings, and assumptions about language that are socially shared, and which attempt to make sense of different forms of the language and their place in society… They represent assumptions about particular linguistic forms and what they say about the people who use them… In this sense, language ideologies are closely connected to language stereotypes, where languages (and their speakers) can be attributed as having certain characteristics, even when these characteristics cannot be objectively demonstrated.”1 Through this definition it is possible to understand that many languages – and consequently many communities – are strongly affected not only by the pressure of dominant languages, but also by discriminatory and racist linguistic ideologies. Most of these communities include ancestral and minority communities.

Such discriminatory ideologies are mainly related to the idea that certain languages lack economic value, which in most cases leads speakers to question their usefulness. I must admit that I was not particularly surprised by the fact that one of the reasons for such discrimination was related to the concept of economic value, which nowadays seems to have, I stand corrected, has, more importance than it – in my opinion – should have. It disheartens me to think that millions of communities in the world are forced to see their languages disappear just because they are not considered equal to others or because they do not have enough power in the economic field. A power that, come to think of it, has been taken away from them with far more visible violence in the previous centuries of history and territorial appropriation. Although I believe that the concept of power is of great importance and needs to be carefully studied, in the field of linguistics and beyond, I also believe that it is greatly overrated, or rather, that it is given an incorrect meaning – and this particularly in the dominant society. It saddens and angers me to think that some languages – the so-called standard – are considered more important than others, and above all that governments, despite being aware that many communities are discriminated against because of their language, do nothing, or at least do not make enough effort, to change this unconceivable situation.

While reading, the concepts of ‘ideology of authenticity’ and ‘ideology of anonymity’ caught my attention as well. The latter took me back in time, reminding me of the attitude I, personally, had towards my local language, and of which, in hindsight, I am not particularly proud. During my childhood/adolescence, in fact, I always strongly refused to speak the language of my region, and this despite the fact that in my family it was often spoken and even greatly appreciated. To this day, after realizing the advantage and importance of speaking one’s own local language, I still wonder what exactly caused this sense of contempt for it in me. It was as if I didn’t consider it equal to standard Italian, as if, by speaking the dialect, I was distancing myself from that idea of globalization that fascinated me so much. I still feel the impact of that choice. I am not confident with my dialect, and I speak it very little, but at least I have realized that it represents a very important aspect of my culture and that I must appreciate it, not reject it. I often wonder what would have happened if my family, instead of pushing me to understand its value, had deprived me of this benefit. I would have lost a connection to my land, a part of my culture, and most importantly, a part of my identity. After all, that is precisely one of the purposes of language revitalization, to define and claim one’s identity, whether individual or collective.

Thinking that many minority communities are deprived of this basic right, makes me realise – once again – something of which I have been aware for quite some time, that the world is divided into two fundamental groups: on the one hand we have the privileged society, which does not have to worry in any way about claiming its rights in reference to an issue such as language, which – according to many – may even be “frivolous”; on the other hand, we have the ethnic minorities who fight with all their might to ensure that their language – and consequently their identity – is not oppressed by the dominant societies. In this context, I do believe it is also crucial to mention the endangered language activists, who – through numerous activities – are committed to protect communities and their language, as well as changing the negative attitudes internalised in society and in the members of the communities themselves.

This last notion leads me to introduce the second concept mentioned at the beginning, the linguistic attitude. Linguistic attitudes are considered a “bridge between ideologies and behaviors” since they indicate “the opinions, ideas, and prejudices that people have towards a language or language variety.”1 There are two different types, negative and positive. The former can have serious consequences for minority language communities, as they create prejudice and discrimination, leading – in most cases – to the interruption of the generational linguistic transmission. Many parents, in fact, having been victims of discrimination and racism, in order to avoid that their children live through the same circumstances and are therefore discriminated against socially, culturally and/or politically, prefer to choose the dominant language and not pass on their own. This choice represents one of the major reasons why a language could be in danger of disappearing. The latter, the positive ones, could instead be considered as the only hope for the future of a minority or endangered language. It is very important that these attitudes are not only encountered and/or internalised in civil society but also – and I would add above all – in politics. It is indeed essential that there are strong language policies, which raise awareness among people and communities and facilitate the process of teaching minority languages. Furthermore, the media should not be underestimated either. It has the power to spread minority languages and their importance at a much wider level, thus changing the younger generation’s idea of minority languages, namely, from being linked to concepts of past and tradition, to being seen as something “modern” and “cool.”1

Language has a great power. It serves as an important vehicle not only for expressing feelings and thoughts, but also for building inclusion and creating and/or maintaining diversity. To do so, however, it requires awareness and understanding. The way we express ourselves has, in fact, a great impact on individuals and social groups. It is imperative that we reconsider our idea of language, begin to understand the importance of using an inclusive and respectful language, which does not imply stereotyping or discrimination. Everyone should not only recognize the value of linguistic diversity but also do their best to promote it rather than suppress it, because in the end, if we only want to, we could unquestionably enact some changes in our society.

A First For The Camera Maker

Raf Simons Has Shuttered. What Happens To The Adidas Collaborations Now? | Jing Daily

The Gambler Takes It All | Blackbird Automotive Journal