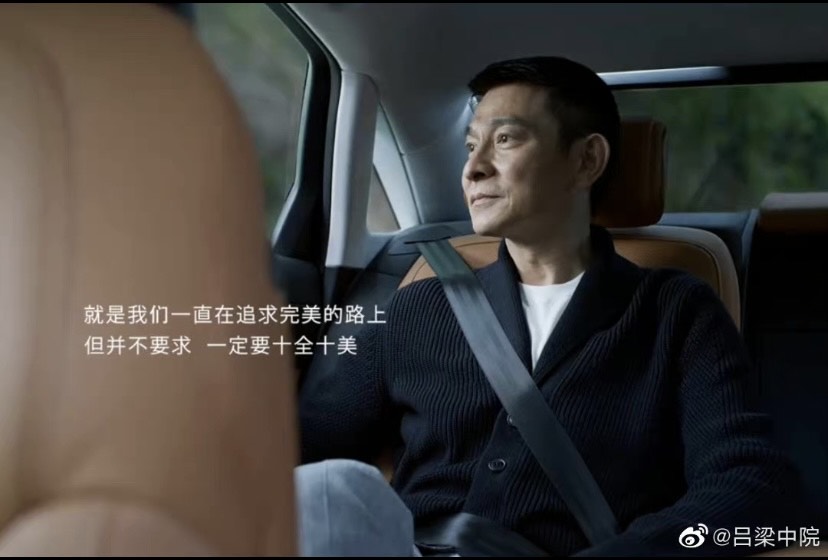 What Happened: While Audi was gearing up in anticipation of the success of its commercial campaign to celebrate China’s “grain buds” (the eighth solar term of the year in the Chinese lunar calendar), little did it expect the huge public outcry that followed. On Saturday, Douyin blogger @beidamange, who has 4.33 million followers on the platform, accused the luxury carmaker of plagiarizing his content — one of his scripts (word for word) and original poems from a video he released on the same day last year. The incident quickly generated heated online discussions.

On Sunday, Audi removed the advertisement, featuring renowned actor Andy Lau, from all social media platforms and issued a public apology on Weibo. More tellingly, it also called on the advertising company M&C Saatchi — responsible for the production of the campaign — to address the infringement issue. Following this, the agency has apologized for what it called the “lack of copyright awareness.”

The Jing Take: This is the first case of its kind on the mainland. But companies are failing to learn their lesson. Honda and BMW — and Audi, again previously — have been exposed for similar infringements. Recently Chopard was caught copying rival Tiffany & Co.’s advertisement. The backlashes here highlight China’s growing regard for IP protection.

The Chinese Communist Party’s official newspaper People’s Daily also addressed the episode: “Protecting original content is protecting innovation. Plagiarism is an industry scandal, and a possible violation of the law, and should be treated with zero tolerance. The incident should not end with an apology, but it should also become an opportunity for industry reflection on how to build an effective mechanism to prevent this kind of event.”

And now, with seven related hashtags trending on Weibo’s hot search list (which have a combined view of over 1 billion), this controversy has been a big hit to the luxury automotive brand’s reputation in China. It’s hard to see if an apology will be enough to restore either party’s previously respectable image.

A Meal With… Alvin Tan, Deputy CEO, National Heritage Board