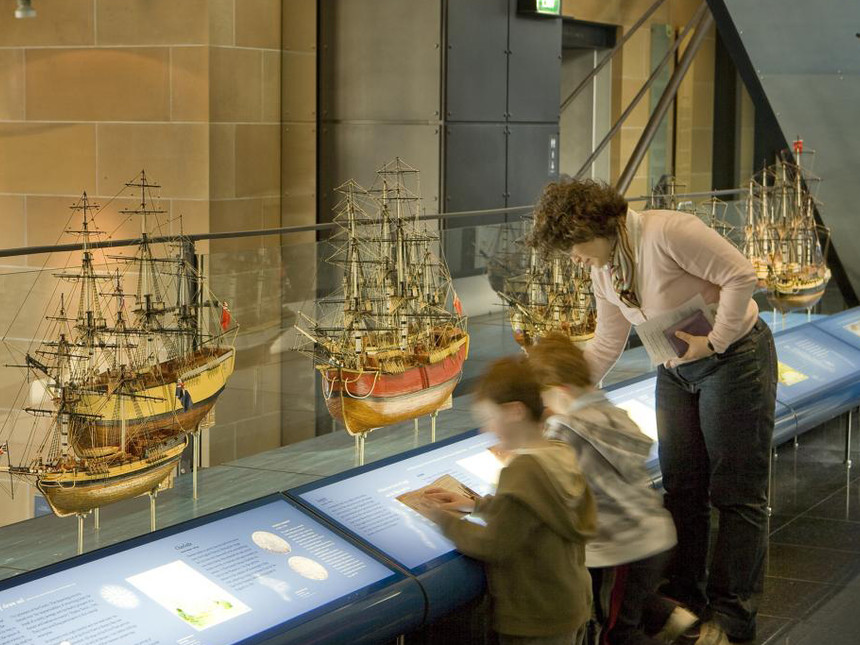 In 1788, after more than eight months at sea, the First Fleet landed, transporting some 1500 people to set up a new penal colony for Britain at the far end of the earth.

This display explores the journey, arrival and first contacts of this fleet’s largely unwilling human cargo.

The First Fleet models on display at the Museum of Sydney were built by modelmakers Lynne and Laurie Hadley following nine years of painstaking research into original plans, drawings and British archival documents. Each ship is built on a 1:48 scale,from western red cedar or Syrian cedar.

How to Watch Nigo’s First Kenzo Show Live from Paris