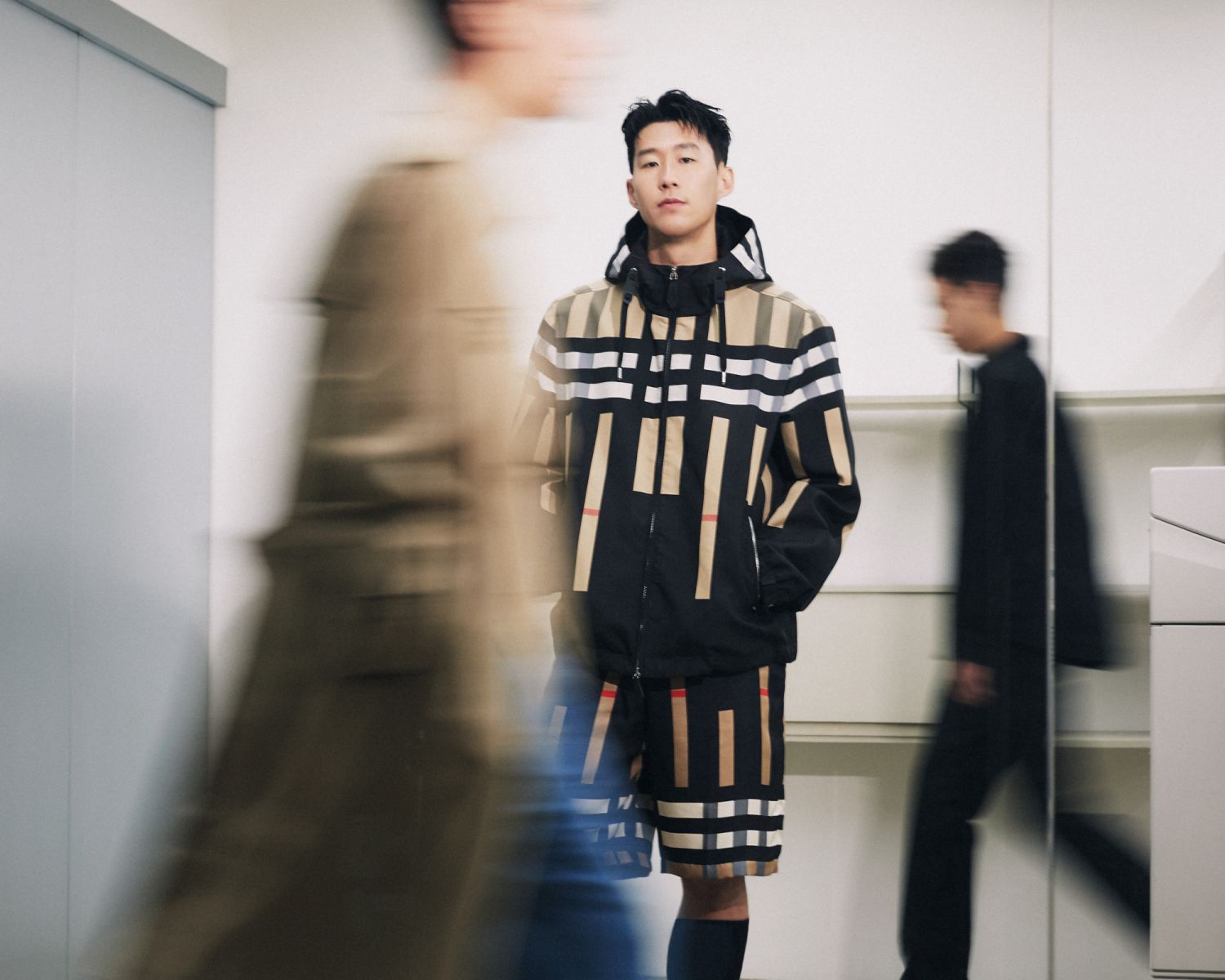 Son, who recently made history as the first Asian player to co-win the 2021/2022 Golden Boot award, an annual award presented to the leading goal scorer in the Premier League, is well known as a highly decorated athlete.

The spunky footballer started his sporting career after being trained by his father who, like him, was very invested in the sport. By the time he was 16, he was talented enough to move to Germany to join the German Bundesliga club Hamburger SV.

Three years after he graduated from the German league, the star ended up signing on to Bayer 04 Leverkusen, a German professional football club. He continued to rise through the ranks and in 2015, Tottenham signed Son for £22 million (SG$40 million).

This propelled him to become the most expensive Asian footballer in history.

By 2017, Son played so well that he became the Asian player with the most goals in the English Premier League, which explains why Son continues to play for Tottenham Hotspur today.

Recently, the star signed a four-year contract extension that will keep him with the Premier League club till June 2025.