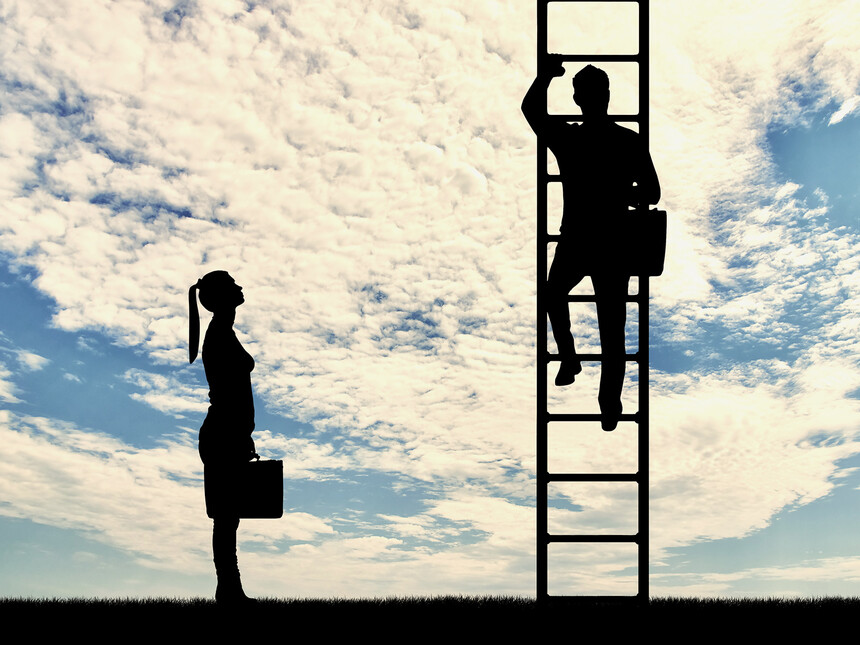 Although gender inequity is a worldwide phenomenon, women have been facing social discrimination and inequity for a long time. Also, social movements like ‘MeToo’ have entered the world and seek to create awareness about sexual harassment. Women have been silenced for a long time by the atrocities committed against them.

The world is now encountering social evils like misogyny and patriarchy. Both are tools designed to silence women who want to speak about the atrocities committed against them. We believe that women are important pillars of society, and a truly functional society needs the active participation of women.
Patriarchy has been paramount. The patriarchy allocates superior status to men while keeping women in a lower position than men. Women remain in a lower social position than men. They are deprived of equal opportunities in career and development. Mostly, highly paid positions go to men while women work at lower wages. Women have increasing household responsibilities, under wages, violence, trauma, and invisibility in the world.

The women face harassment, unemployment, under wages, social isolation, and work overburden. These can cause depression and mental health problems in women. Sexism is used to marginalize women. The ladies of colour and gender differences experience sexism regularly. This is about 1.3 to 1.5 times greater than their male counterparts.

Many girls are subject to misogyny and sexism on a regular basis. Sexism involves discriminating, prejudice, undermining, and marginalization which targets women, and minorities based on sex.
Women are subjected to sexism and harassment regularly. It seems like a price women have to pay for being a woman thriving in male environments. Many women too are themselves advocate of patriarchy and misogyny. Women hate other women and pass derogatory comments about the gender and sexual orientation of other women.

Misogyny is another form of women’s hatred, and involves control and policing of women which threatens dominance. It seems like a tool to shun women and keep them down in the social hierarchy. Women face misogyny in their workplace. Mostly, the ladies overwork at jobs and then face discrimination based on gender. Sexually coloured jokes and remarks are a common breach of women’s trust and dignity.

When women try to navigate from the traditional norms, misogynistic alarms are set off. The women are bent to be agreeable and likeness, while the misogyny aims to keep women under their control. We do not celebrate the achievements of women and keep them under our thumb. Muslim countries like Pakistan also failed to protect women and minorities. We are daily victims and witnesses of gender-based violence and harassment. Women who speak up against gender-based violence and misogyny are called upon and cast as villains.

When women dare to step out of traditional and rigid gender norms, misogynistic social alarms sets off. Women are labelled as vulgar and slut shamed occasionally. These women are abused and called derogatory names. Islam plays a high emphasis on the dignity and respect of women. Yet our country fails to protect the ladies from evil customs and traditions. What we see now is a toxic mix of culture and customs designed to keep women under their control. That is no way near to our religion which allows women to build their careers and choose a life partner.

So, do we appreciate the intelligence and milestones of ladies, or deliberately try to keep them in boxes as decorated housemaids and family servants? Now, let us appreciate the achievements of women in science, health and technology. Do not keep them deprived of their freedom to dream and question things. Cutting off their wings when they are ready to fly is so demeaning.

Misogyny places labels on the characters of women and keeps them restricted to rational gender norms. The same sort of emphasis needs to be paid to the education of men, and they must be taught the basic moral values of integrity, honesty and kindness. Silencing the voices of women is a cruel way to restrict their right to self-determination and willfulness. Women are not sacrificial lambs, and so they deserve equal respect and love in marriage and partnership. They deserve happiness in marriage and life.

Towards The Solar System