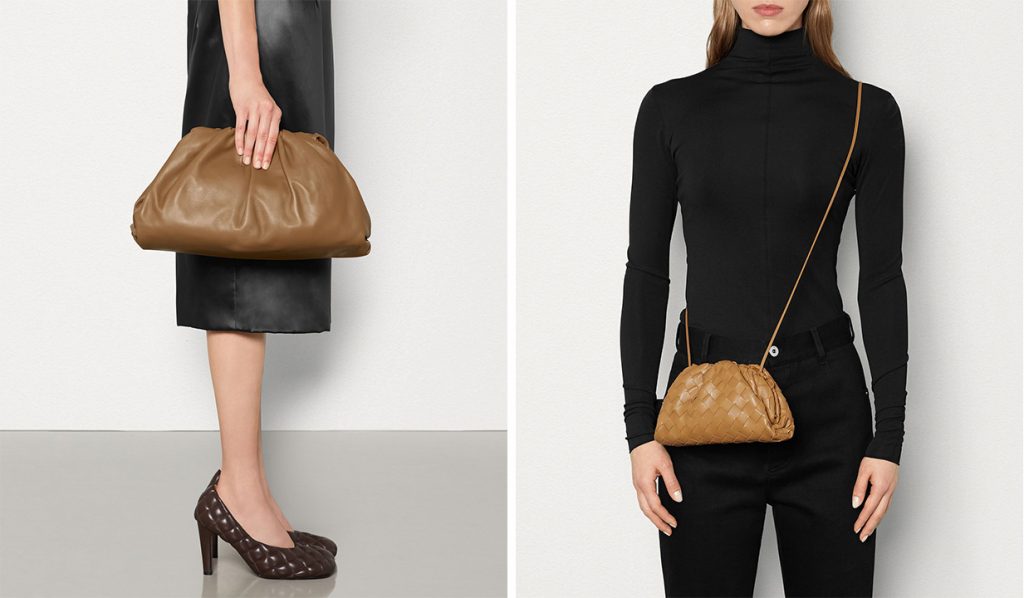 Today, Burberry confirmed the news that most of the fashion industry had already guessed: Daniel Lee has been appointed the British luxury house’s chief creative officer and will take the helm starting on October 3. In his new role, the designer from Bradford will oversee all of Burberry’s collections and present his debut runway show at London Fashion Week in February 2023. London trading shares rose 3.4 percent to £17.42 (133 RMB) on the news.

This means that the outgoing Riccardo Tisci’s Spring 2023 collection, shown this week in London with turnouts from Naomi Campbell (and watched by Kayne West from the front row) was his last for the company. It marks the end of a five-year stint for the designer who during his time there reimagined the Thomas Burberry Monogram. His exit follows that of Marco Gobbetti in 2021 — the chief executive who hired him — who has now been replaced by Jonathan Akeroyd (formerly of McQueen and Versace).

So what did China make of this? While Burberry has yet to officially share the announcement to its 1.7 million official Weibo fans, and there’s as of yet no hashtag trending, media outlets and KOLs have already started to spread the news. Mr. Jiliang, Neil王静昌, Mars, Fashion_BangZ, 单品毁灭者, and Tencent Fashion have all reported it. Overall it seems the fact that a British person is running the brand built on trench coats and that iconic check (with a British CEO, too) is resonating well with local audiences.

Burberry has 62 stores in total across Greater China and the market holds a vital importance to the label: in the first half of the financial year 2021, it was the group’s largest. Yet it reported sales growth of only 1 percent in its latest financial quarter because of the ongoing impact of Beijing’s lockdowns. The retailer went on to say that mainland sales fell 35 percent because of these restrictions and store closures, while they grew 16 percent across the rest of the world in the 13 weeks to July 2.

On June’s earnings call, CFO Julie Brown warned of a challenging trading environment in the new financial year. As well as these headwinds, the lack of “It” bags in recent years has also led to the plateauing of Burberry’s popularity, says Yishu Wang, founder of China agency Half A World. “Bags are the most important category in luxury for the Chinese consumer. Brands that manage to make iconic and popular handbags can lead the race,” she explains.

On this point, Lee is a perfect fit. From 2018 to 2021, he acted as creative director at Bottega Veneta, where he helped redefine the Italian line and grew its appeal among younger audiences. Wang suggests that its pouch bag, released during Lee’s tenure, became “one of the most sought-after bags in China.”

The Pouch handbag, introduced in the Fall/Winter 2019 collection, was Lee’s first “It” bag for Bottega Veneta. Photo: Bottega Veneta

A pioneering collaboration saw Li Jiaqi, the country’s top livestream blogger, sell 230 of another of Lee’s Bottega Veneta creations, The Mini Pouch, in seconds flat. “With this track record, it’s no surprise to see the excitement in China for his appointment at Burberry,” Wang continues. It is even arguable, she notes, that Lee’s experimentation in the department is what made Bottega Veneta an “It” brand.

Having said that, the Italian Tisci, who had previously reigned at Givenchy for over a decade, wasn’t exactly without his fans. The menswear sold well in China. Off the record, one Taiwanese fashion CEO lamented, “I do love Riccardo as I’m a bit more of a goth myself.”

But even they couldn’t deny the partnership made sense: “Daniel does seem like a great fit.”

TONDA PF A Purist’s Delight for Those in the Know

How to Wear Matching Outfits with Your Partner—Without Looking Cringey