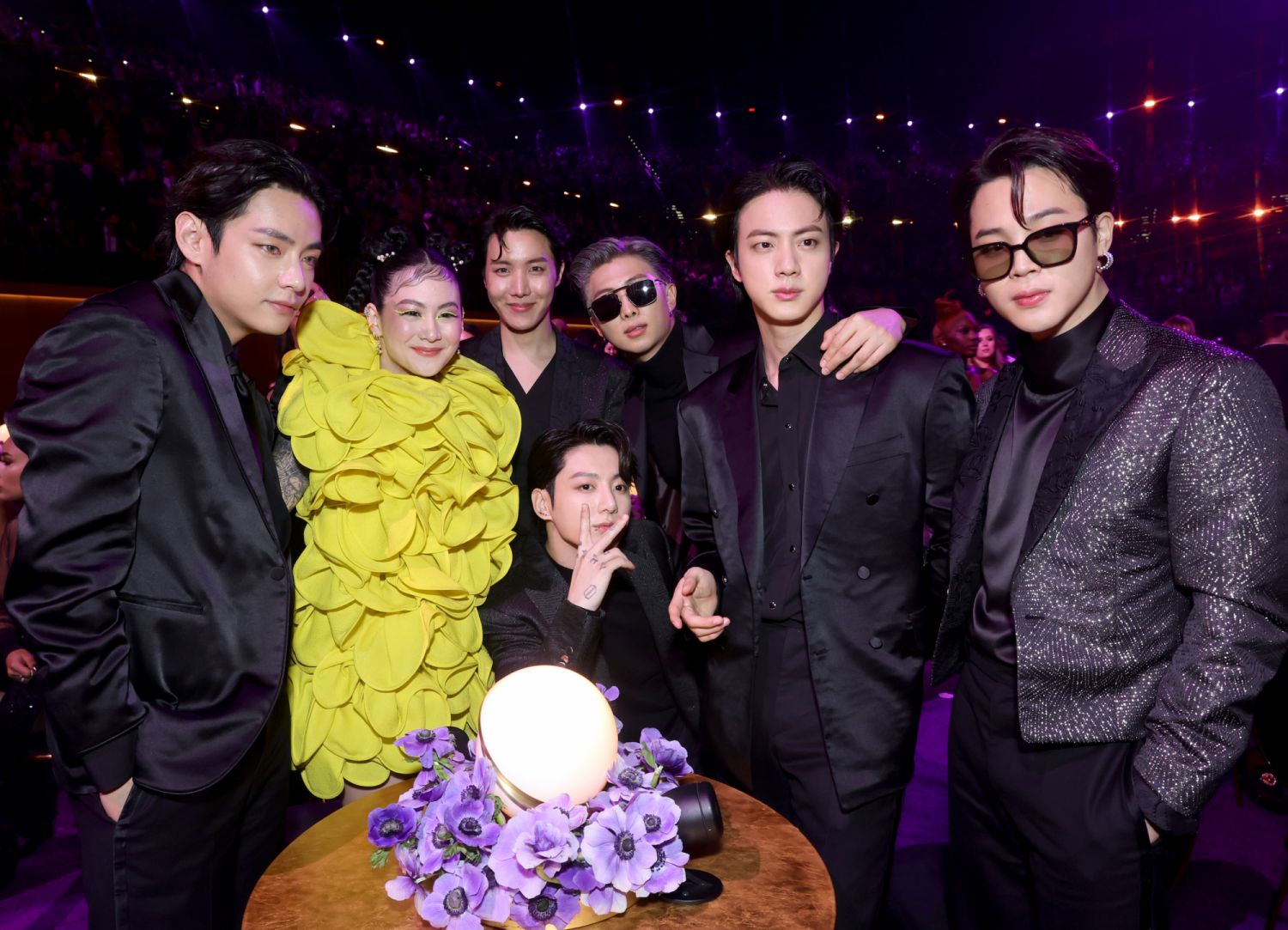 There has been much excitement about the Grammys this year since the Recording Academy announced its line-up of performers as well as their list of nominations at the end of last year, which consisted of up-and-coming musicians whose work are being recognised for the first time.

Tonight, these talented young stars in music stepped out on the red carpet at the MGM Grand Garden Arena in Las Vegas to receive well-deserved praise and accolades while making their mark as budding style stars in their own right.

In particular, Korean-American singer Michelle Zauner (also known as Japanese Breakfast) and Allison Russell stole the show in stunning three-dimensional gowns by Valentino and Delcore respectively. Twenty-two-year-old Argentinian pop star Maria Becerra also merits a shout-out for her chic white ensemble—complete with a sculptural harness—on the red carpet ahead of her electrifying performance with J Balvin.

Take a look at the stylish celebrities who made their debut on the Grammys red carpet.