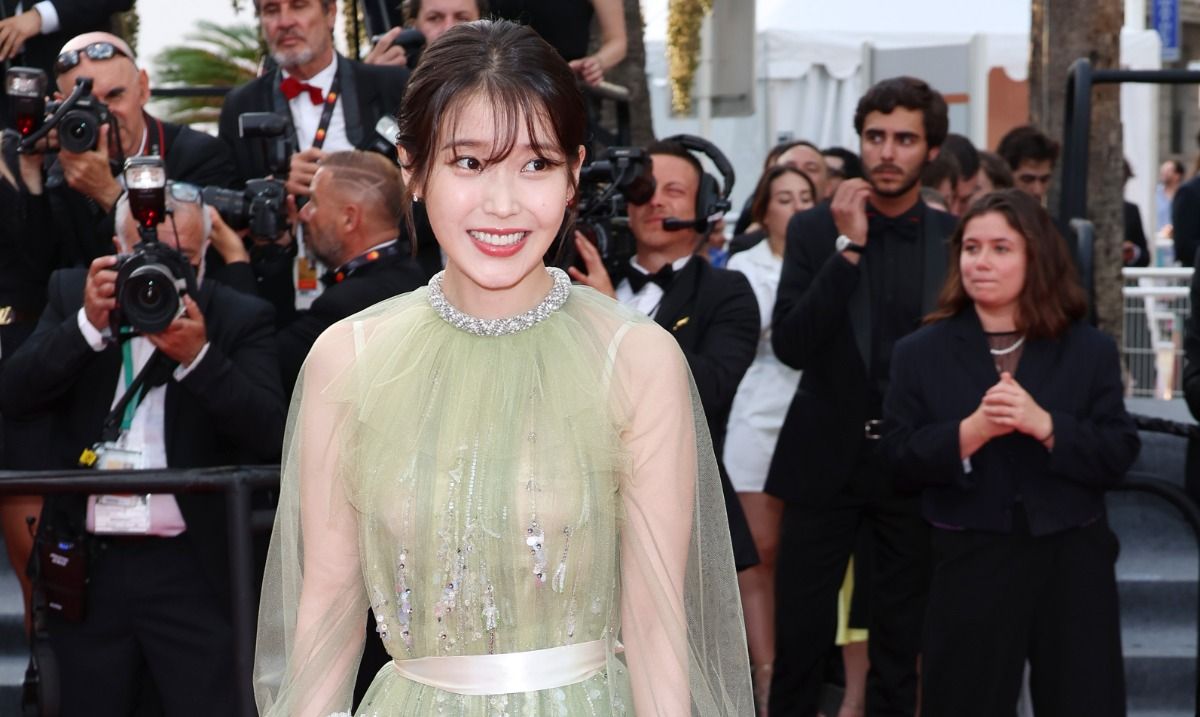 The actress earned raves for her performance as a young mother in Hirokazu Kore-eda’s first Korean film, Broker. The praises serve as a major breakthrough for the actress in cinema following her successful music career and powerhouse lead roles in television.

The movie received a 12-minute standing ovation after its premiere which is the longest for any Korean film. She was considered a strong contender for the Best Actress award which eventually went to Holy Spider’s Zar Amir Ebrahimi.

Gucci’s announcement on its social media platforms is the first official post that referred to the Korean star as its “global brand ambassador”.

Read also: All the Asian Nominees and Winners at the Cannes Film Festival 2022