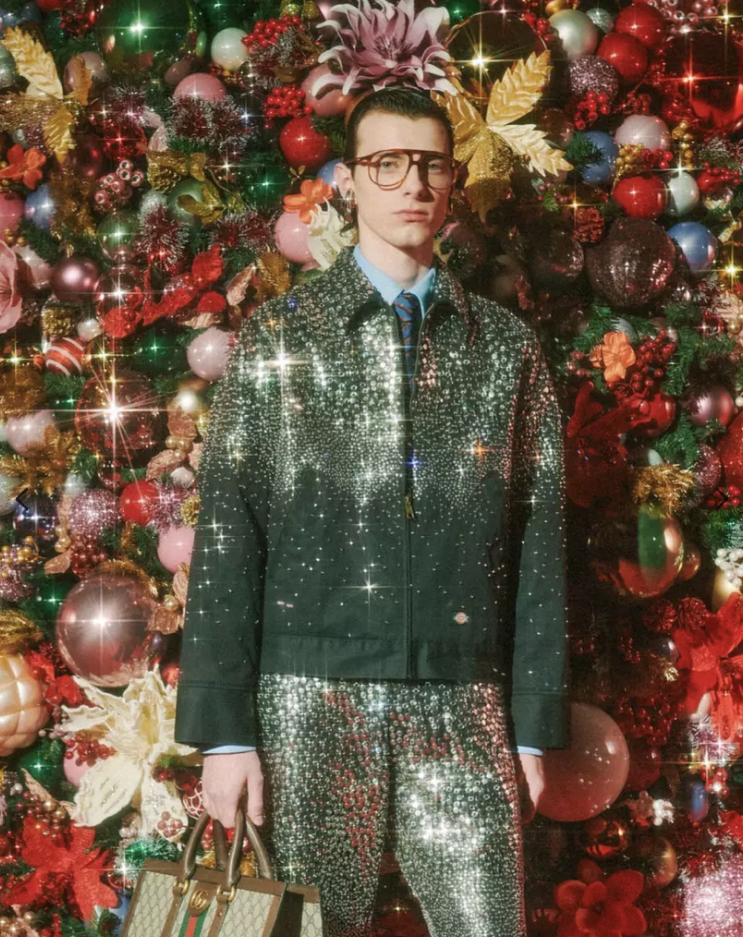 As brands gear up for the holidays, the outpour of streetwear collaborations has shown a strategy revolving around younger generations. Just in time for Christmas gifting, Palace has replenished its Calvin Klein offering, and launched a collection with fellow subculture titan CP Company. Telfar has also dropped another of its sought-after Eastpak bags, Vans gave us some Timberlands, and Denim Tears released its Fall 2022 Stüssy line.

Of course, the headline of the week goes to arguably the most active on 2022’s brand collaboration scene: Gucci. Yet, this time it’s not entirely optimistic, with the brand serving a divisive, highly-priced collection with usually-accessible workwear label Dickies.

For the verdict on that unexpected pairing, as well as Palace’s CP Company collection, and Loewe’s electric bike launch, to celebrate the first ever Amsterdam store, read below. To receive updates to your inbox weekly, then subscribe to the Collabs & Drops newsletter here.

Ready for the party season, Dickies is the latest to join Gucci’s special collaboration-dedicated Vault with a limited edition collection. Photo: Gucci

THE VERDICT: Unlike most of Gucci’s hit collaborations, Dickie’s Gucci Vault collection might have missed the mark. Just 510 organic posts were picked up via our social listening tool, attaining an estimated reach of 3million. Overall, the public response has been split. Most negativity derives from the fact that shopping Dickies 874 work pants for US$6590 (46,000 RMB) seems crazy when usually they retail for less than US$70 (488 RMB) (when not Guccified). Although it’s a collection of Dickies classics embellished à la Gucci, the aesthetic entirely misses the streetwear brands’ target-market. Novelty collab? For sure. Shoppable? It’s yet to sell out. 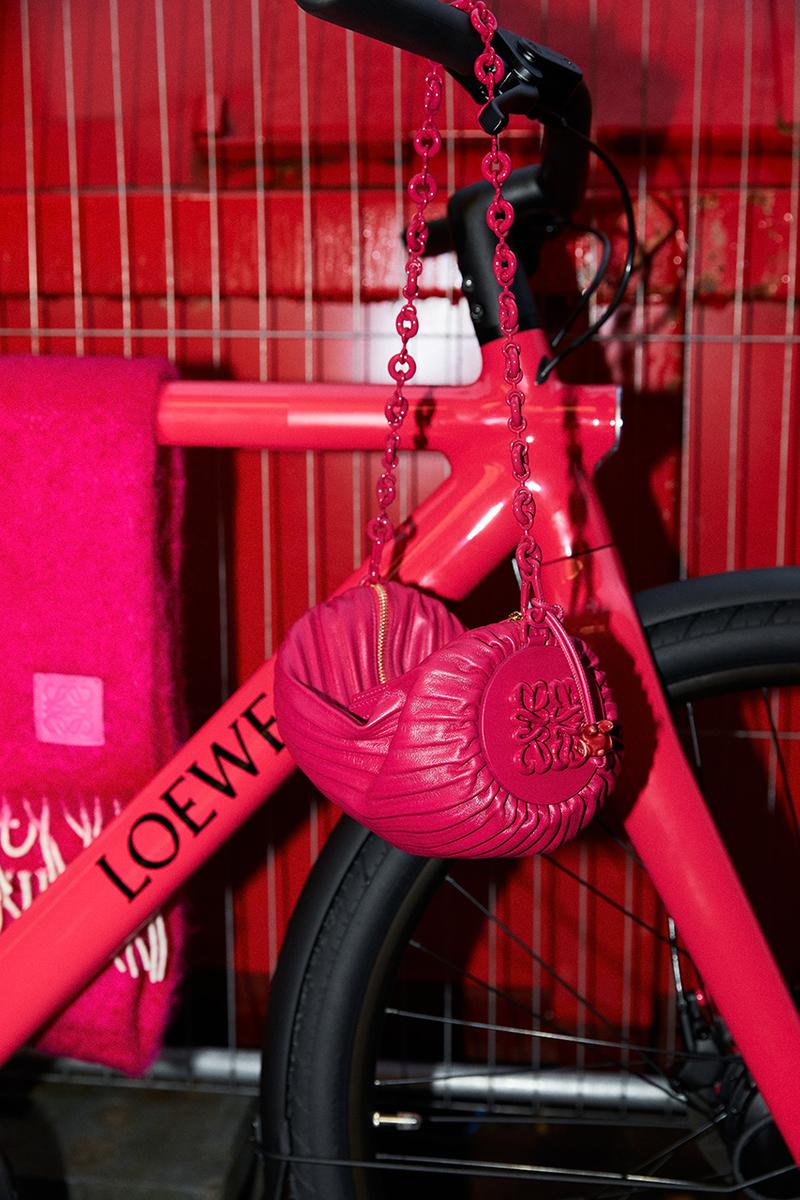 THE VERDICT: As an ode to the new store in Amsterdam, Loewe’s electric bikes cater to the cycling-hype. Founded in 2009 by Dutch brothers Taco and Ties Carlier, VanMoof epitomizes a defining part of the city’s culture. Plus, collaborating with a local brand or talent can be a great vehicle to connect with the surrounding market when opening a new store. For Loewe, it shows appreciation of Amsterdam’s culture and its forward-thinking homegrown brand of Vanmoof. For the electric bike name, in return, it is given further exposure to a sophisticated consumer-base who have the capacity to spend a lot on expensive bikes. According to our social listening tool, there has been zero negative feedback. The combination of design appreciation and its support of sustainability makes this a golden pairing. 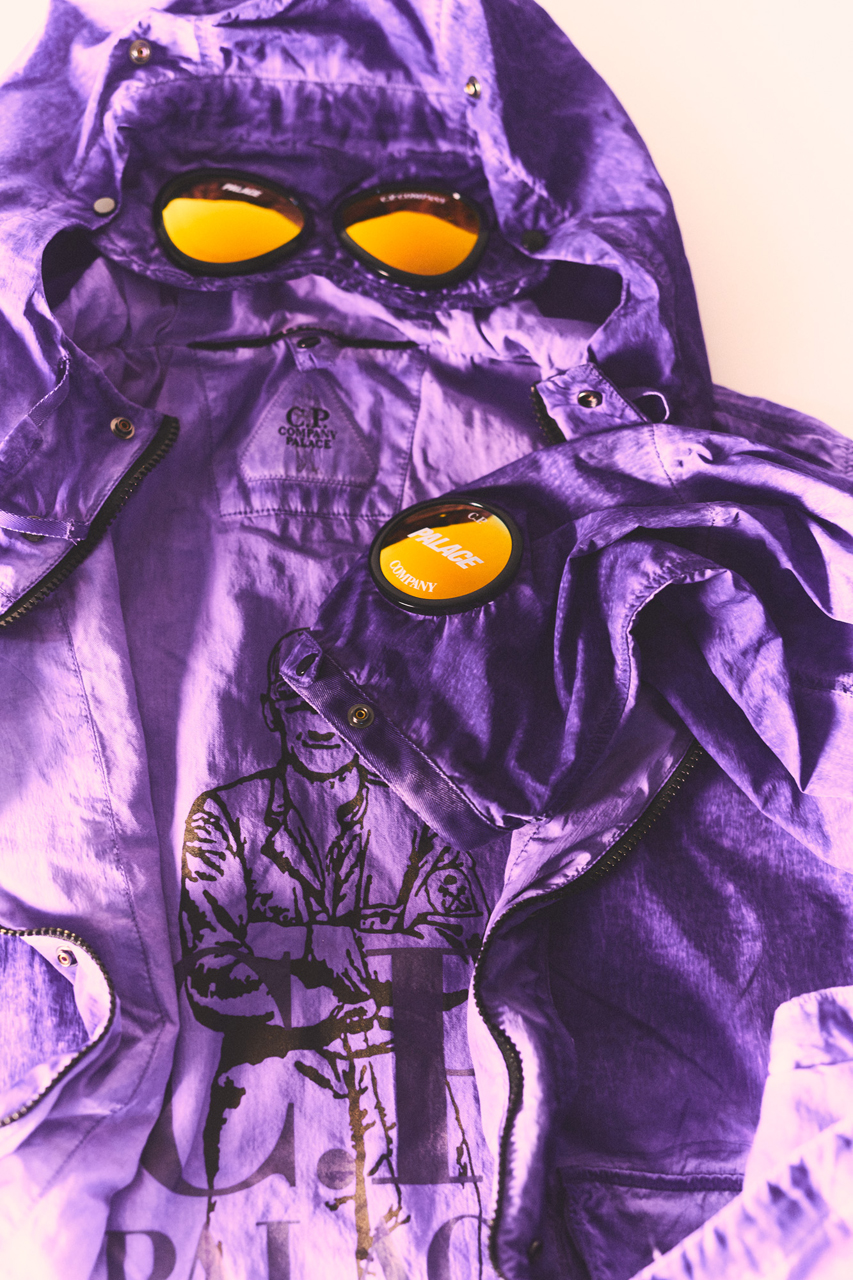 Palace Skateboards and C.P. Company have announced their first ever collection together. Photo: Palace

THE VERDICT: As it hasn’t dropped yet, engagement for Palace x C.P. Company is relatively low right now but there is already a reach of 31k among the organic posts on this collaboration. However, those who have discussed it online seem to be loving the launch. The two brands share similar fanbases and positioning within streetwear subcultures, making it a reliable success story. Although the skate brand has really opened the flood gate of collaboration in 2022, the brand has managed to maintain excitement by surprising its consumers and ensuring design is forever well done. Among the overflow of 2022 Palace drops, this debut is a definite stand-out release and we’re expecting it to sell out instantly.

For more on brand collaboration, check out Jing Daily’s weekly Collabs and Drops newsletter — a weekly analytical lowdown on the latest news. Sign up here.

Put These 5 Luxury Watches on Your Wish List Now

What are secret watches and why are they so special?

Blue forest in the north of Japan