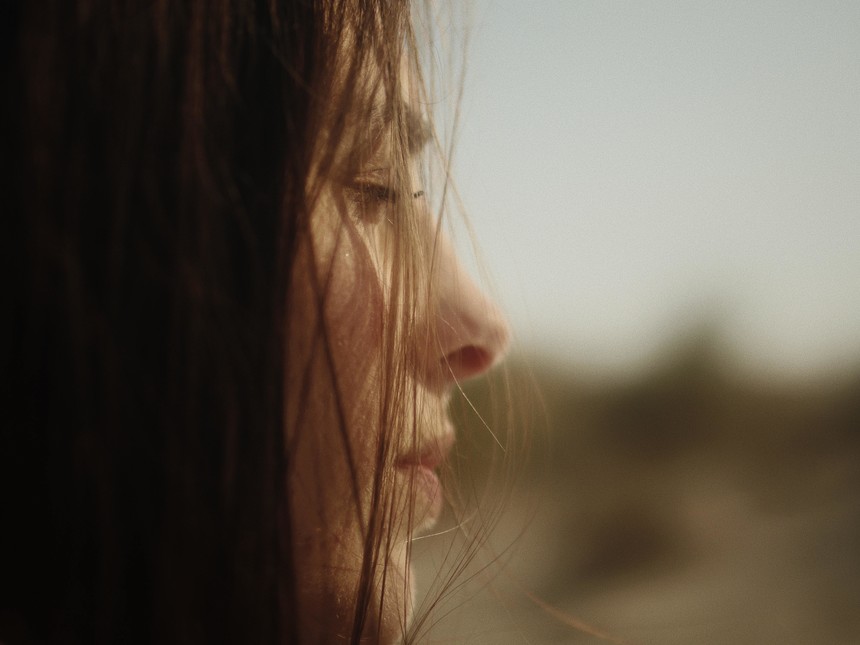 In the various situations of everyday communication, in common language, guilt is understood as responsibility, as being responsible for, as an obligation to respond for actions, a reaction caused by behavior. Thus we have the classic apologies that invade and permeate social contacts and affective contacts.

Guilt as responsibility is a concept that relies on the assessment of who causes the disturbance, the infraction, the crime. It is the legal sphere, the arm of the law acting and pointing out violators, identifying culprits and responsibilities to punish or decriminalize. Identifying guilt can justify and explain what happened, also achieving reparation for the harm and damage caused by those responsible, that is, the guilty.

The issue of guilt, the cleansing from mistakes, evils, and sins, is considered important in many religions.

In Christianity, we are born guilty because we are the fruit of sin and, therefore, we need atonement. Right after birth, baptism rituals exist to absolve from sins and evils, from the harmful influences of evil forces, from fallen angels such as Lucifer. These rituals also mark the belonging to the community of Christ, with the possibility of being received by brothers in faith. In this sense, it is almost a renewal of the classic circumcision rituals, markers of the presence of the new being in the community. Christianity continues the Jewish tradition by establishing baptism, pacifying by the absence of cuts and ablations as well as by extending the absolution of sins to women. No wonder that the best-known name of the Christian religions is ‘catholic’ – Catholic religion -, that is, ‘universal’. For its followers, to be born and be baptized is to be cleansed of all evils, sins, and guilt. It also means being able to follow the ‘good word’, the ‘good law’, the commandments, thus having guidance not to make mistakes, not to blame, nor to be guilty.

The Christian idea of guilt always implies forgiveness. Thus, for the guilty individual, the idea of forgiveness, of what is forgivable or not, always arises; in this sense, the classic association between guilt and forgiveness takes place. The flexibility and frequency of that which is polarized create repetitive, constant rhythms, installing rigidity: to every guilt, there is forgiveness. This binary pattern dichotomizes, fragments the human, as much as it fragments the very idea of forgiveness, creating the good side and the bad side. Life, or the very dealing with this crossing, is thus compromised, everything is marked and determined. All that is left is not to fall on the bad side; in case it happens, it is only necessary to change the criteria. In this context, abstaining from guilt means just being coherent, remaining in what is considered good. Noteworthy, depending on authorities and conventions, the good can sometimes mean killing and destroying, as happens in wars – whether secular or holy – environments in which guilt rarely afflicts the participants.

In the Yoruba (African) religion, the idea of sin in the Christian sense does not exist. However, another sense emerges, more focused on individual attitude than on religious punishment, although it is also depersonalizing, as it hands the responsibility for human actions to forces other than the individual himself. To put in simple words, from the Yoruba perspective, one does not commit an error by making a specific mistake, but by having broken a taboo, resulting in several problems. What has to be expiated, the guilt to neutralize, is that which arises from the nonpreservation of the necessary rituals, from the breaking of eho (taboos) or quizilas. These breaks are held responsible, accounting for the lack of success, failures, and imprisonments. Making offerings to the deities (the ebós) absolves from mistakes and guilt and protects against future temptations or threats.

The Jewish religion has the Yom Kippur, which means day of atonement. On that day, also known as the day of forgiveness, guilt is neutralized. It is preceded by days of penance and many rituals of atonement, purification, and self-harm. In ancient times it was the day the High Priest offered a scapegoat bearing the sins of Israel. Here we find, admitted by the Jews themselves, the issue of manipulation implicit in the question of guilt: Kabbalists considered this scapegoat a bribe to Satan to stop his accusations in the heavenly court. Rituals involve prayers and confession of sin, asking for divine forgiveness. It is also important to note in this religion the link between guilt and forgiveness.

Religious beliefs based on the idea of the existence of other lives – the idea of reincarnation – try to explain human behavior, the grievances and guilt experienced, through the law of cause and effect: karma. In these beliefs, returning to life, or reincarnating, is having a chance to atone for sins, to pay off debts, to extinguish guilt. The continuation of reincarnations brings about spiritual development. Experiencing situations that generated guilt, or that resulted from it, is an opportunity to feel what the other felt. This experience generates empathy and commiseration, it generates compassion. The extension of this thought, sometimes, reaches religious or spiritual people, leading them to forgive murderers and rapists from the belief that every crime, every evil deserves forgiveness if reconsidered by those who practice it. This is also an authentic way of dealing with the guilt of others: understanding that the idea of enabling regeneration and change will allow for neutralization of guilt and extinction of possible activities that might trigger it.

The New Shape Of Sound