Headdresses and Identity in Northern Chile 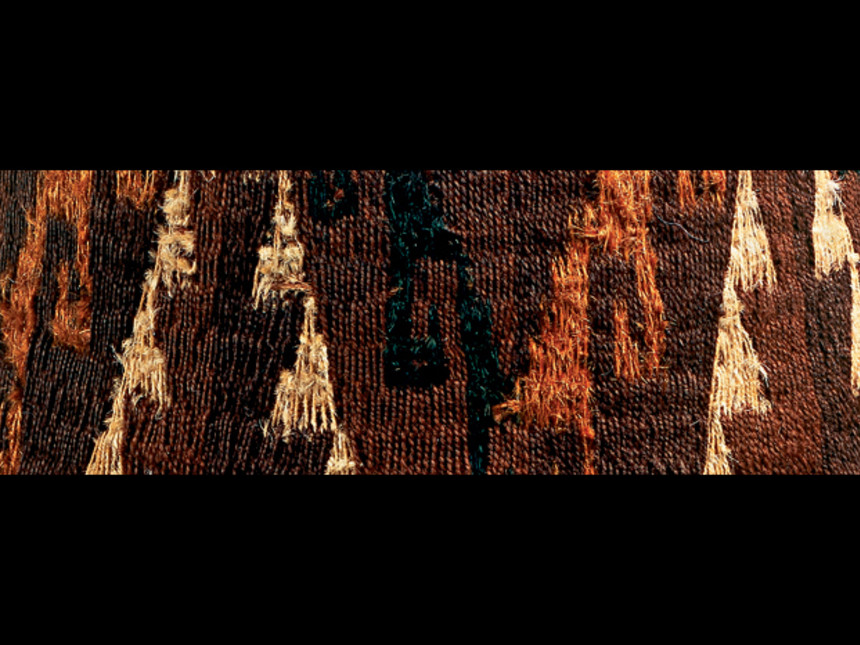 Headdresses and Identity in Northern Chile

Clothing was a privileged vehicle for communicating aspects of the social, political and religious world among the pre-Hispanic peoples of the Andes.

Headdresses were particularly significant since aside from being practical or decorative, they identified the individual’s place in the society and his or her ethnic origin. The Andean people made a wide range of hats, caps and headbands, revealing a complex system of distinctions related to the wearer’s ethnic origin, social status and political power.

The populations living along the coast and in the valleys and deserts of northern Chile also used headdresses for these purposes. Fishermen’s wool turbans displayed the prestige of having access to the textile wealth of their neighbors, the herders of the Bolivian high plains. The Tiwanaku four pointed cap was a symbol of the political power of this empire. The polychrome or monochrome designs probably alluded to differences in status among local and foreign authorities. Other headdresses reflected specific economic activities, such as the feather headbands of the Arica fishermen, the beret type hats from Pica and the helmets of the caravan traders from Tarapacá and Antofagasta.