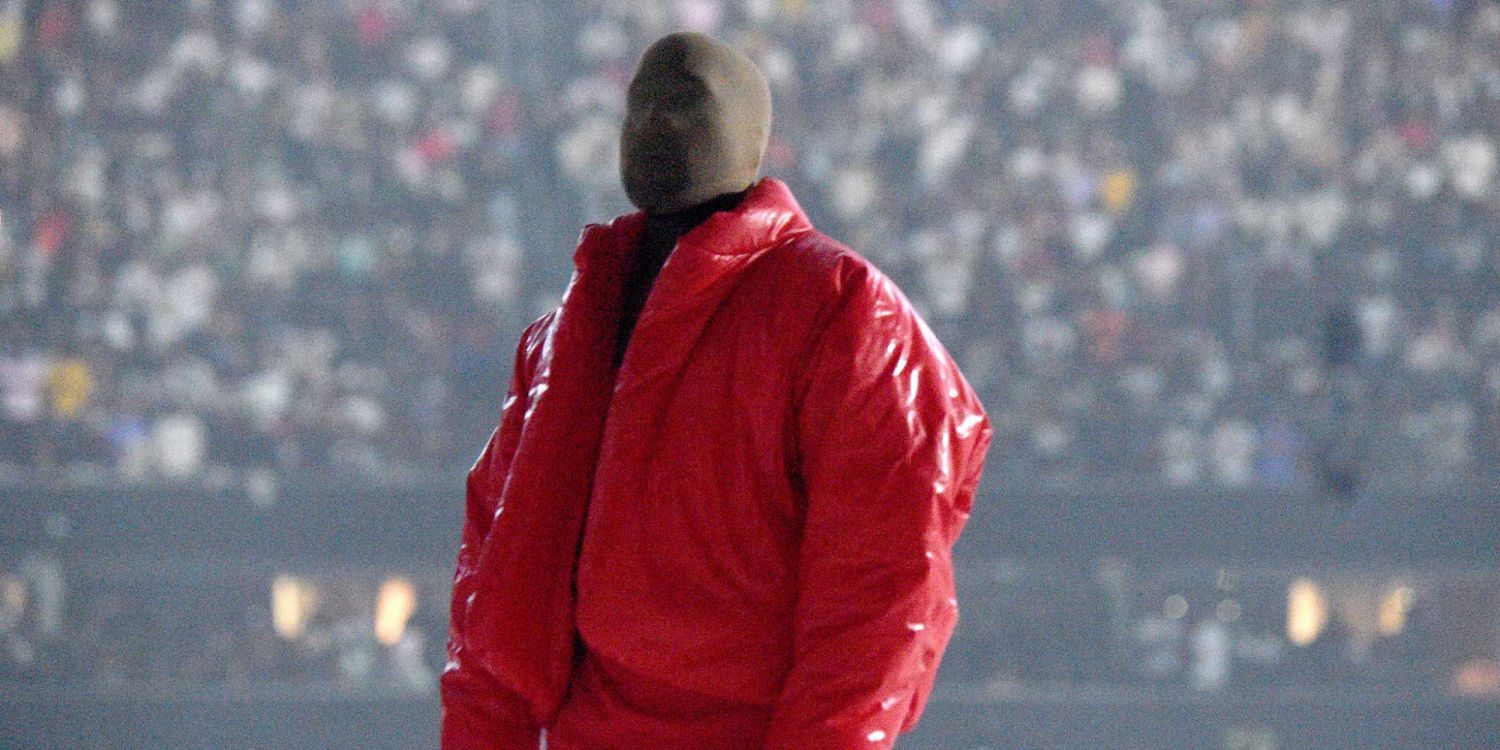 Drop everything: The fashion collaboration of the year is here.

In case you’ve been off social media or the news cycle, Ye and Demna (the creatives formerly known as Kanye West and Demna Gvasalia) have absolutely devastated the fashion world with the announcement of their upcoming collection, Yeezy Gap Engineered by Balenciaga.

Ye and Demna have long been close collaborators—Demna most recently creative directed Ye’s Donda listening party in Atlanta and Chicago, and Ye regularly shows his support for Demna’s Balenciaga collections; he was last seen sitting in the front row at the designer’s couture debut last July—so it makes perfect sense that they would join forces for a fashion project.

In 2020, Ye signed a 10-year contract with Gap and has sporadically dropped hot potato items, like the viral Round Jacket—released first in a sky blue, then black and red versions as well—and the Yeezy Gap hoodie, which list on resale sites now for up to 10 times their original price. Meanwhile, Demna is fashion design supernova who has all but revived the house of Balenciaga, giving it a modern edge and inimitable cool. For the two to bring their formidable talent together for a collaboration (and at affordable princes, no less) is enough to drive fashion lovers into a frenzy.