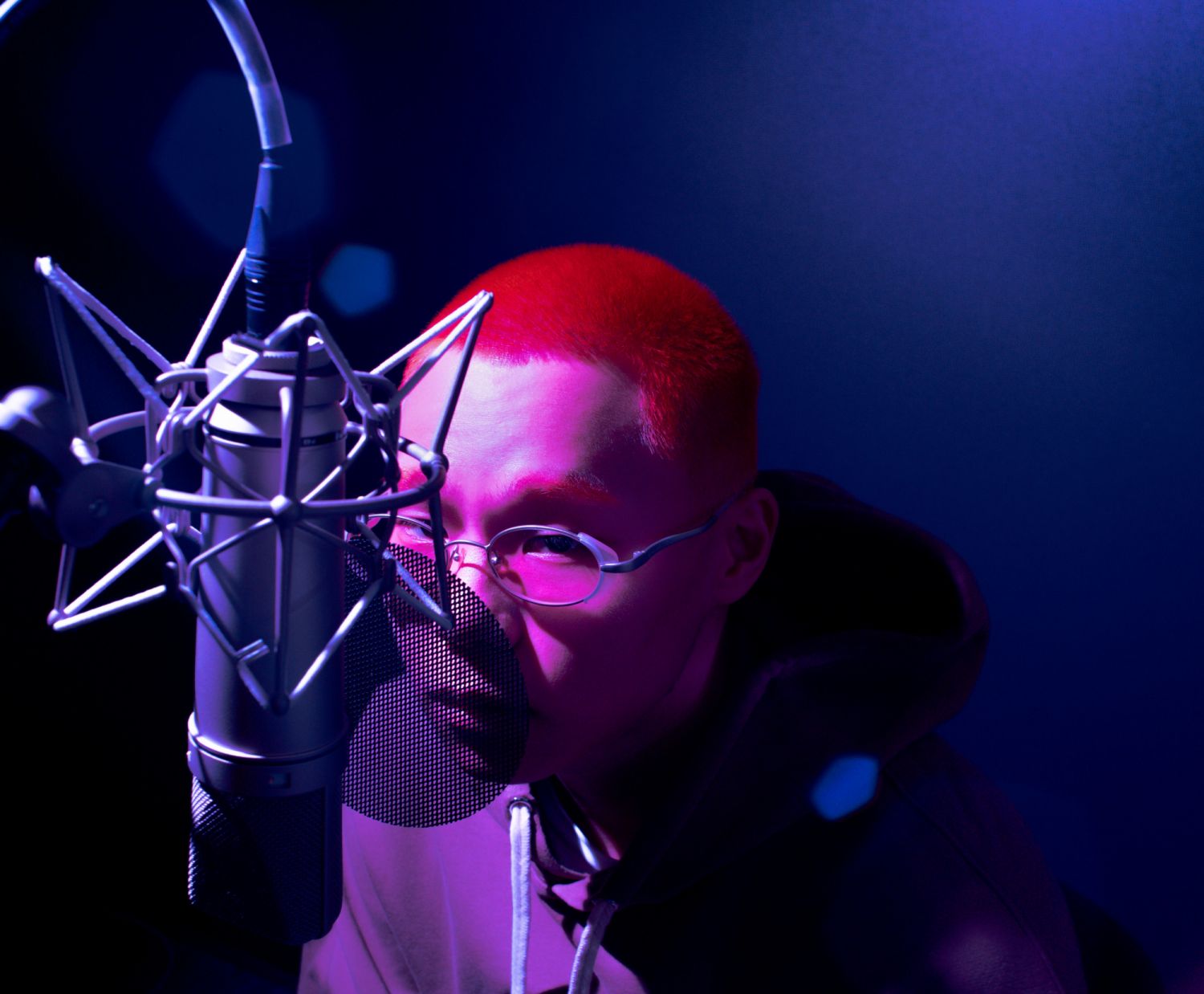 What are the benefits and drawbacks of success in Hong Kong?

The city is so small that it’s not too hard to see the ceiling. Once you see the ceiling, I feel like a lot of people [get] complacent, [but I want to know] what’s beyond the ceiling. The ceiling is tall, but I need something higher to get to.

There’s so much I feel I haven’t touched on, and I could expand outside Hong Kong, using English as my main language. But the truth is, you can’t make it in Hong Kong without understanding [Cantonese] and making Cantonese songs. Yes, it’s a small demographic, but if you can’t cover it, you don’t get the whole market.

How do you feel about your upcoming concert?

I won’t be nervous until the day prior. I feel like dress rehearsal will still be fine, but it’ll really be the moment when I step on stage for that very first song, where I’ll think, “Damn, we got everything set up, now it’s time to do a good show.”

I feel like that’s the moment when I’m going to be the most scared. I’ll be going through a range of emotions during those three days.

Peter Do, Fashion’s Next Great Minimalist, Is Paving the Way for Emerging Designers

Over 900 Frames Per Second