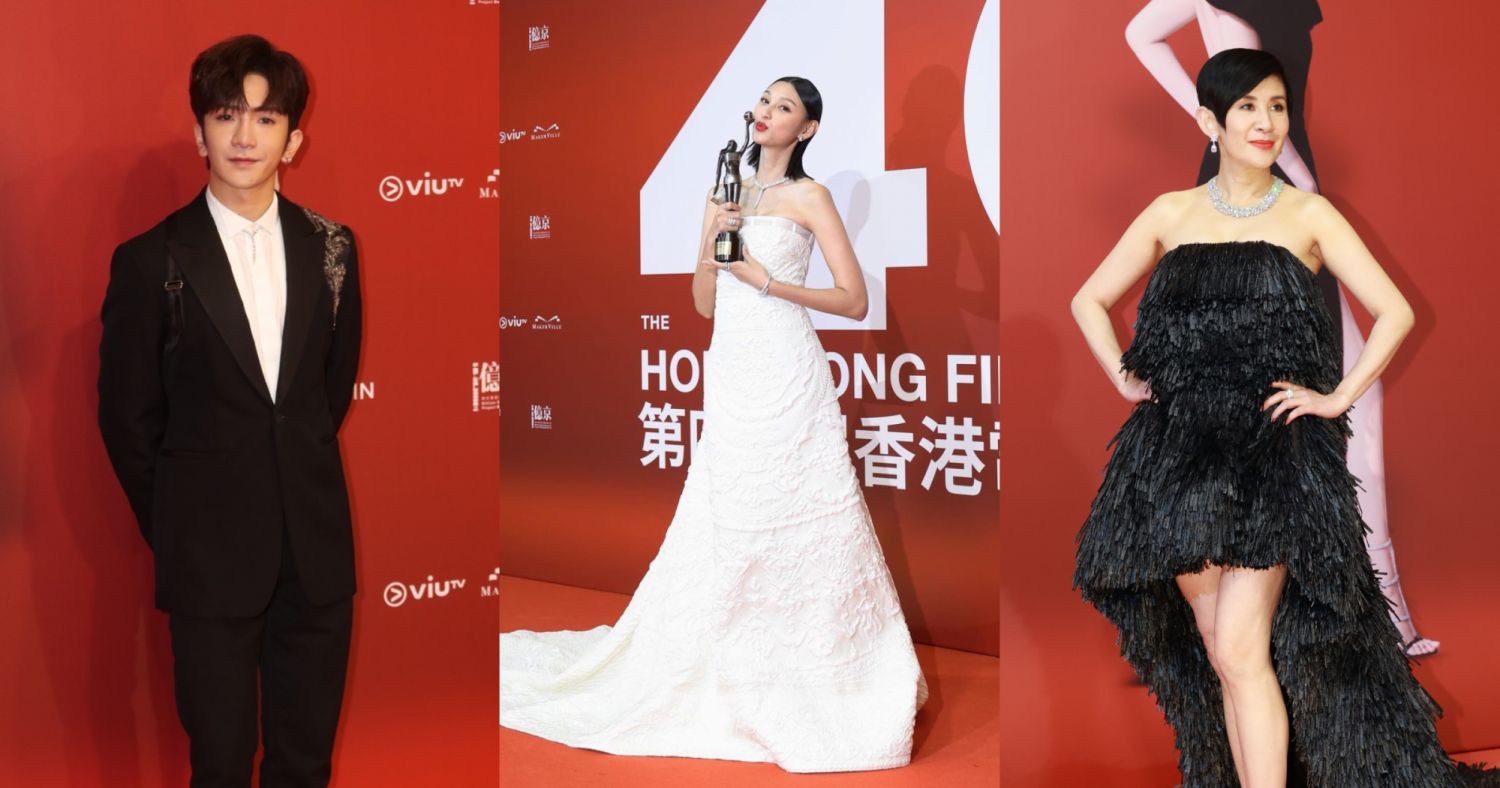 After a three-year hiatus, the Hong Kong Film Awards made a strong and stylish comeback on Sunday night. Raging Fire, directed by the late Benny Chan, took home the award for Best Film, as well as Best Editing and Best Action Choreography. Chan, who passed away in August 2020, was also posthumously awarded Best Director.

Other winners of the night included the seasoned Patrick Tse with Best Actor for Time and the stunning Cya Liu with Best Actress for Limbo. Fan-favourite Anita was the most decorated film of the night, receiving five awards including Best Costume and Make-up Design, Best Visual Effects and Best Sound Design. Stars Louise Wong and Fish Lieu, who respectively portrayed Canto-pop legend Anita Mui and her sister Ann, won awards for Best New Performer and Best Supporting Actress.

Many of the Hong Kong’s celebrated stars and filmmakers were in attendance wearing glamorous gowns and suits galore, and the city’s most fashionable boyband Mirror were also there to perform that evening. These were the best dressed men and women of the night, in no particular order: