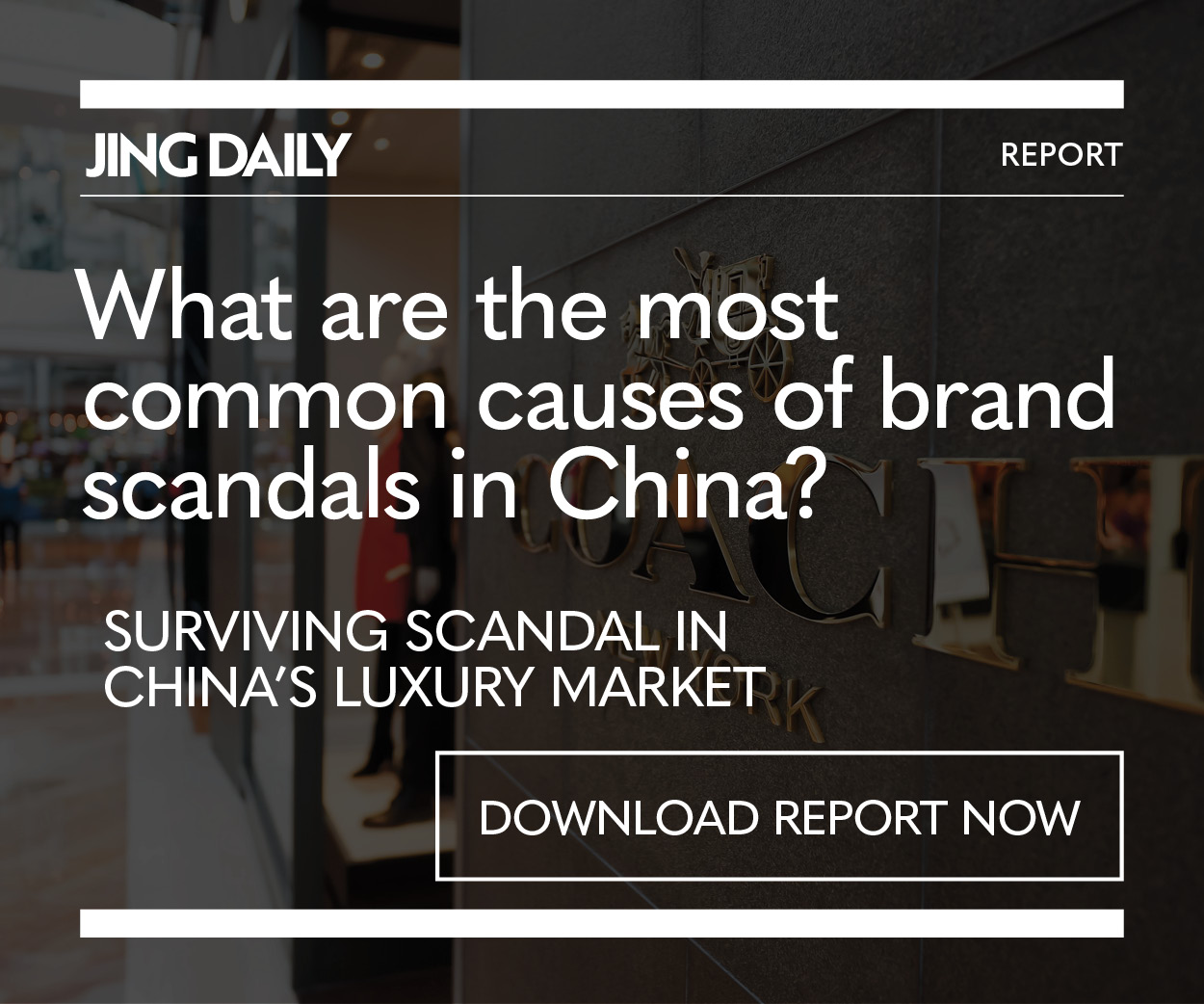 The following is an excerpt from Jing Daily’s latest Insight Report, “Surviving Scandal in China’s Luxury Market.” Packed with market research, best practices, and case studies, the report is a must-read for anyone interested in avoiding or limiting the fallout from controversies when they arise. Download your copy of the report HERE today.

The sensitivities and particularities of the China market do not mean a global brand should simply lay low and keep its mouth shut to avoid controversy, nor should it compromise its foundational values to operate in mainland China. Rather, a brand should simply have the market awareness to know how to tailor its marketing approach and avoid making fundamental cultural or linguistic mistakes that are the most likely to lead to controversy and cancellation.

While every scandal is different, brands regularly employ three best practices in China, with the common thread being an acknowledgement of the outcry, some form of apology, and proactive moves to regain consumer trust.

Coach’s “T-shirt controversy” of August 2019 illustrates how a brand can weather a cancellation and ultimately face little long-term damage. That particular scandal-and-boycott cycle was relatively short, with Coach taking swift, decisive action that limited the controversy’s impact on the bottom line.

The story of the scandal follows a familiar pattern. In 2019, Chinese netizens spotted a T-shirt by Coach, originally designed in 2018 but pulled before going into production, which listed Hong Kong and Taiwan as distinct from the separately listed China. As previously mentioned, this type of faux pas is certain to provoke an angry reaction by the central government in Beijing which allows no wiggle room on its definitions of national sovereignty. Online backlash in China was swift, with netizens criticizing and calling for boycotts of the American brand and celebrity ambassadors Liu Wen 刘雯 and Guan Xiaotong 关晓彤 stepping down in protest.

However, this scandal rapidly faded and consumers continued to purchase Coach products. According to the 2020 annual financial report of Coach parent company Tapestry, Greater China sales reached $600.8 million in spite of the scandal, equivalent to 17 percent of Coach’s total global sales, down just one percent from 2019. 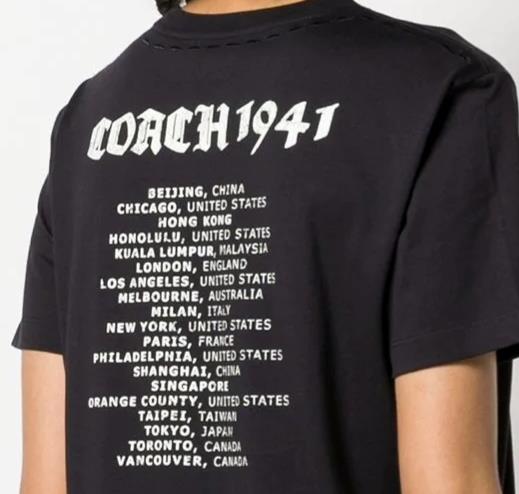 In part, Coach was able to quickly get past the controversy by making deliberate choices that showed an understanding of the market gleaned after more than a decade in mainland China. Namely, Coach immediately issued an apology when the scandal hit, then stayed virtually silent, going dark on Chinese social platforms for weeks before posting a simple announcement that it would take part in a government-sponsored trade expo.

Soon after, Coach made a sizable donation to the city of Wuhan as COVID-19 began to spread through the city. The brand also moved quickly to replace its former big-name brand ambassadors with several smaller, more niche influencers in an effort to stay relatively low-key as consumers moved on from the T-shirt scandal.

Doing the bare minimum can be a prudent strategy for brands during geopolitical or politically charged scandals. China’s chilly relationship with the Western world means that these types of controversies are likely to become more frequent in the years ahead, and foreign brands in China cannot afford to alienate consumers in other parts of the world despite China’s growing market size.

Download your copy of “Surviving Scandal in China’s Luxury Market.” on our Reports page. 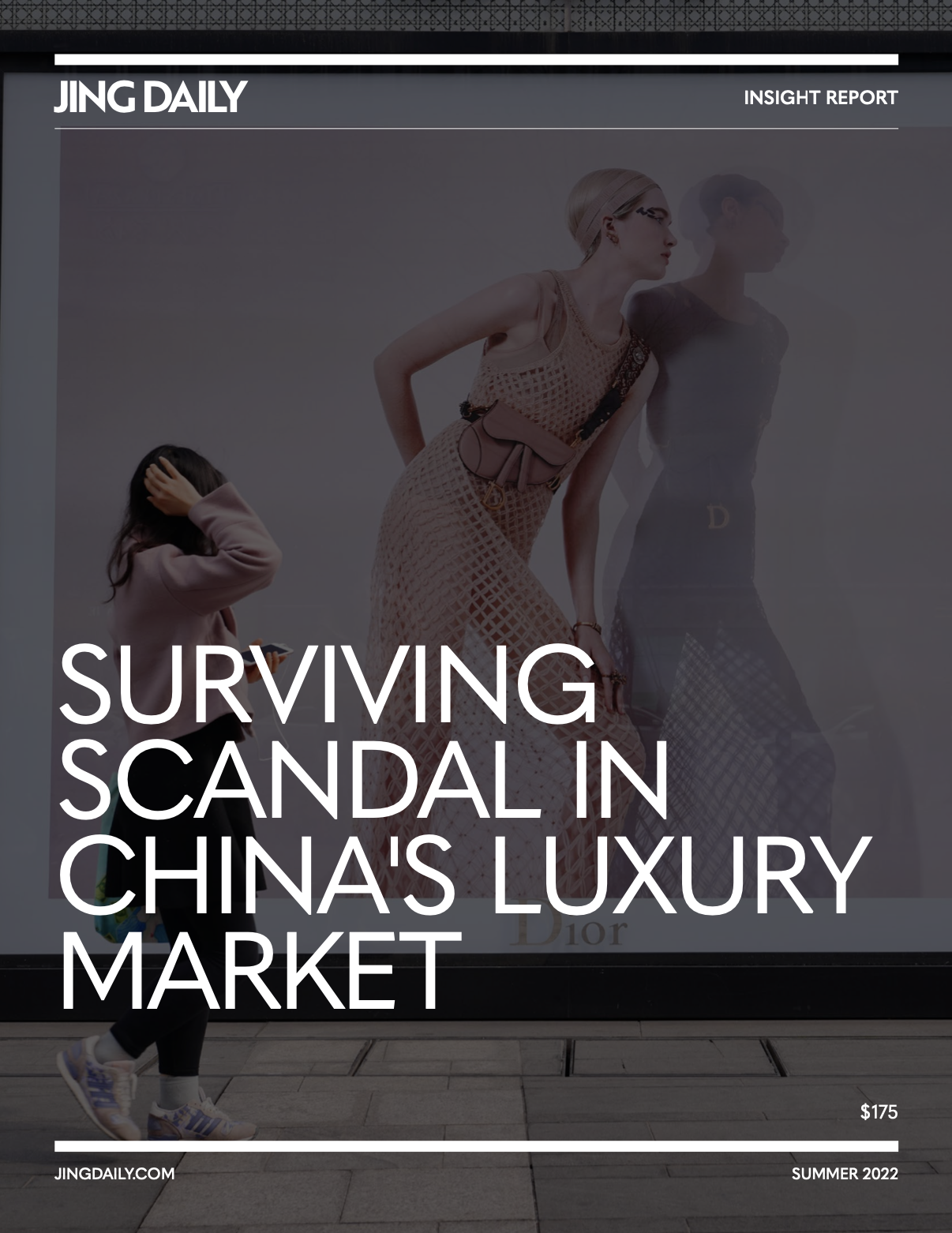 Tatler Asia, The Secret History of the Hermès Kelly