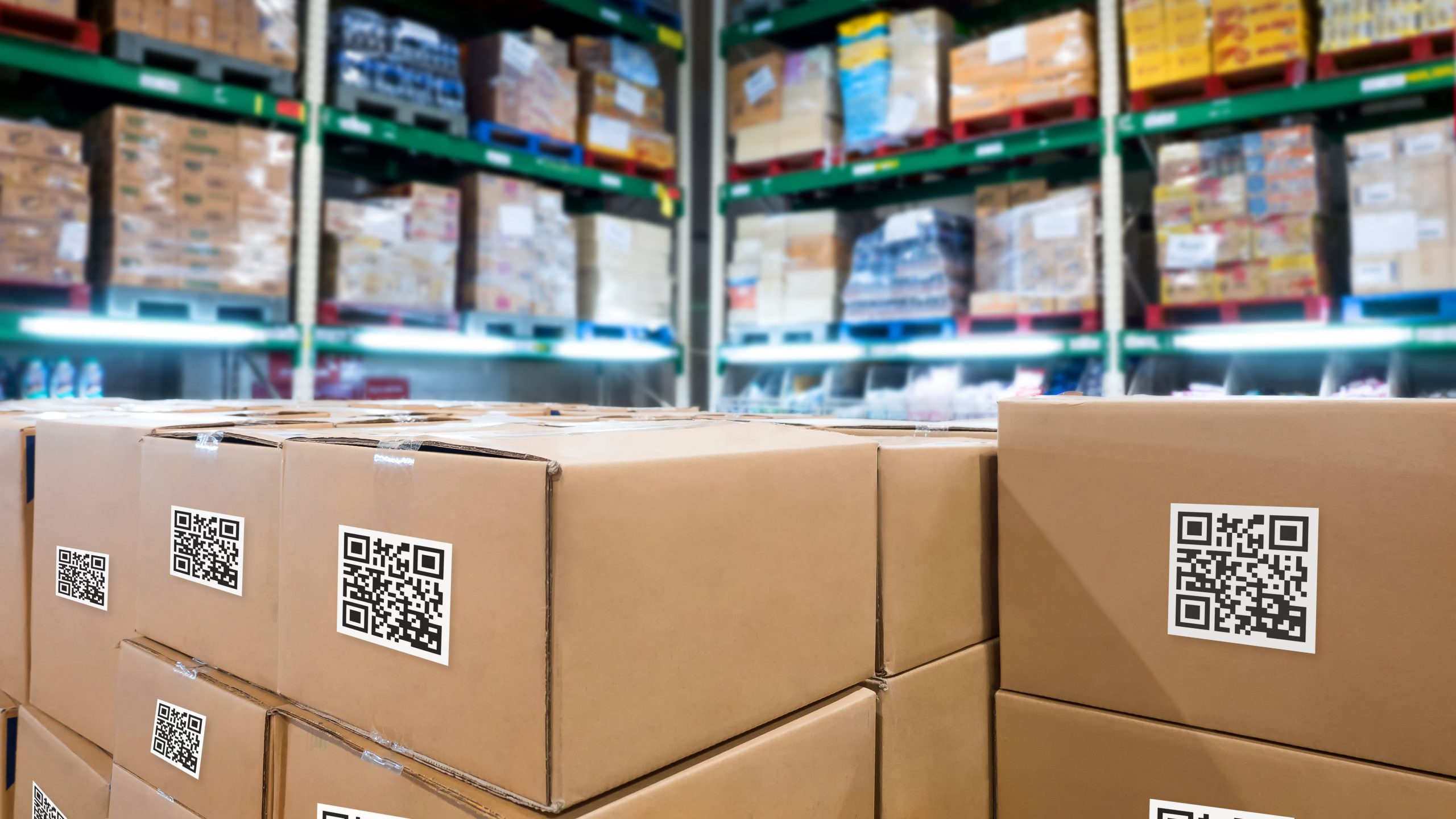 After imposing strict restrictions in Beijing and putting major hubs like Shenzhen, Shanghai, Jilin, Tianjin, Ruili, and Beihai under lockdown , China’s economy took a major hit, recording its slowest quarterly growth since the start of the pandemic. As such, gross domestic product for the April to June period grew just 0.4 percent compared to the same time last year. To make matters worse, this week Wuhan authorities have locked down the Jiangxia district of 970,000 residents because of four asymptomatic COVID cases. Considering this situation, it is safe to say that the current supply chain chaos will continue throughout the year.

“The last two years have been a perfect wave of destruction for supply chains between China and the US or Europe,” says Jeff Unze, President of BorderX Lab and creator of the Beyond shopping app and Beyondstyle.us. “Production stalled due to continuing COVID shutdowns in China’s industrial zones. Air freight was disrupted by COVID and the disappearance of passenger traffic. European warehouses slowed or even shut down due to the Ukraine-Russian war, which closed air routes between Europe and China. Energy prices drive transport prices higher, causing products shipped overseas to be less price competitive.”

Unze rightfully points out that Russia’s war against Ukraine has further exacerbated supply chain disruptions. As Russian authorities blocked vital shipping routes and western sanctions forced Moscow to find alternative trade corridors, many carriers responded to the chaos by suspending operations. To make matters worse, truckers have blocked terminal gates at the Port of Oakland protesting against the enactment of Assembly Bill 5 law (AB5) that could jeopardize the future of 70,000 independent lorry drivers operating in California.

Inevitably, these disturbances have created shipping delays, pushing freight costs to record levels; thus, multinational corporations manufacturing in the mainland were forced to reassess their strategy and reimagine their operations. With that being said, several global companies are already resetting their supply chain.

“Some of the larger brands, especially in the garment and footwear industry, have foreseen the tensions going on between China and the US for a while and have begun to shift their manufacturing to Southeast Asia, in particular places like Vietnam, Thailand, Indonesia, and the Philippines,” notes Andrew Tran, principal marketing strategist at online agency, AT Digital.

In the near term, several western multinationals might move their factories out of China because of supply chain disruptions, rising labor costs, and the increasing tensions between Beijing and Washington, but most foreign businesses will decide to stay put. Considering that Chinese consumers prioritize global brands that play by local rules, they might take offense to westerners who shut down factories and lay off workers. In most cases, local customers will punish the foreign brands for their faux pas; and few multinationals will risk losing this lucrative market.

Unze highlights that “the key to success in this environment is remaining nimble and investing in redundancy.” Furthermore, he stresses that some headwinds will be left in the past as “new routes between China and Europe are adopted” and gasoline prices continue to fall. However, he also warns that “progress will be uneven as some logistics partners adjust to circumstances faster than others.”

Despite developing resilient supply chains, factors like rising inflation, port congestion, and surging shipping costs are overwhelming retailers. Accordingly, some industry players fear that without Washington’s and Beijing’s support, these difficulties will continue even into 2023.

Some noteworthy measures are already driving positive change. For instance, the Biden-Harris administration has launched a real-time data-sharing initiative called the “Freight Logistics Optimization Works” (FLOW) that could be useful to small-scale outfits. And it created a “Supply Chain Disruptions Task Force” to address these pressing issues. Elsewhere, the Commerce and State Departments have collaborated with global firms to strengthen national supply chains and attract FDI (foreign direct investment) into critical supply chains in the US.

Beijing, on the other hand, has pledged economic assistance for eligible workers employed by logistics groups. Furthermore, the country has continued to focus on the BRI (Belt and Road Initiative), although it had to redraw routes and find alternative corridors because of the ongoing conflict in Ukraine.

“Russia became the preferred route for Chinese freight carriers and cargo shippers due to fewer customs checks and lower costs, accounting for 68 percent of westbound traffic and 82 percent of eastbound traffic in 2021 between China and the European Union,” writes IHS Markit. Naturally, the conflict in Ukraine has forced China to move away from this route and prioritize corridors through Central Asia and the Caucasus, which are forecasted to reach 3.2 million metric tons in 2022.

As for global companies, they too had to find innovative solutions, such as expanding their supplier base and turning to advanced digital tools to overcome challenges. But sustained efforts are needed to improve supply chain efficiency.

“It’s important to constantly improve logistics by vetting new partners and closely monitoring competitors to see what’s working for them,” Unze adds. “Price optimization will happen quickly — the companies that move products smoother and cheaper first will be able to press a substantial price and new product advantage going into Q4 and the 2023 new year.”