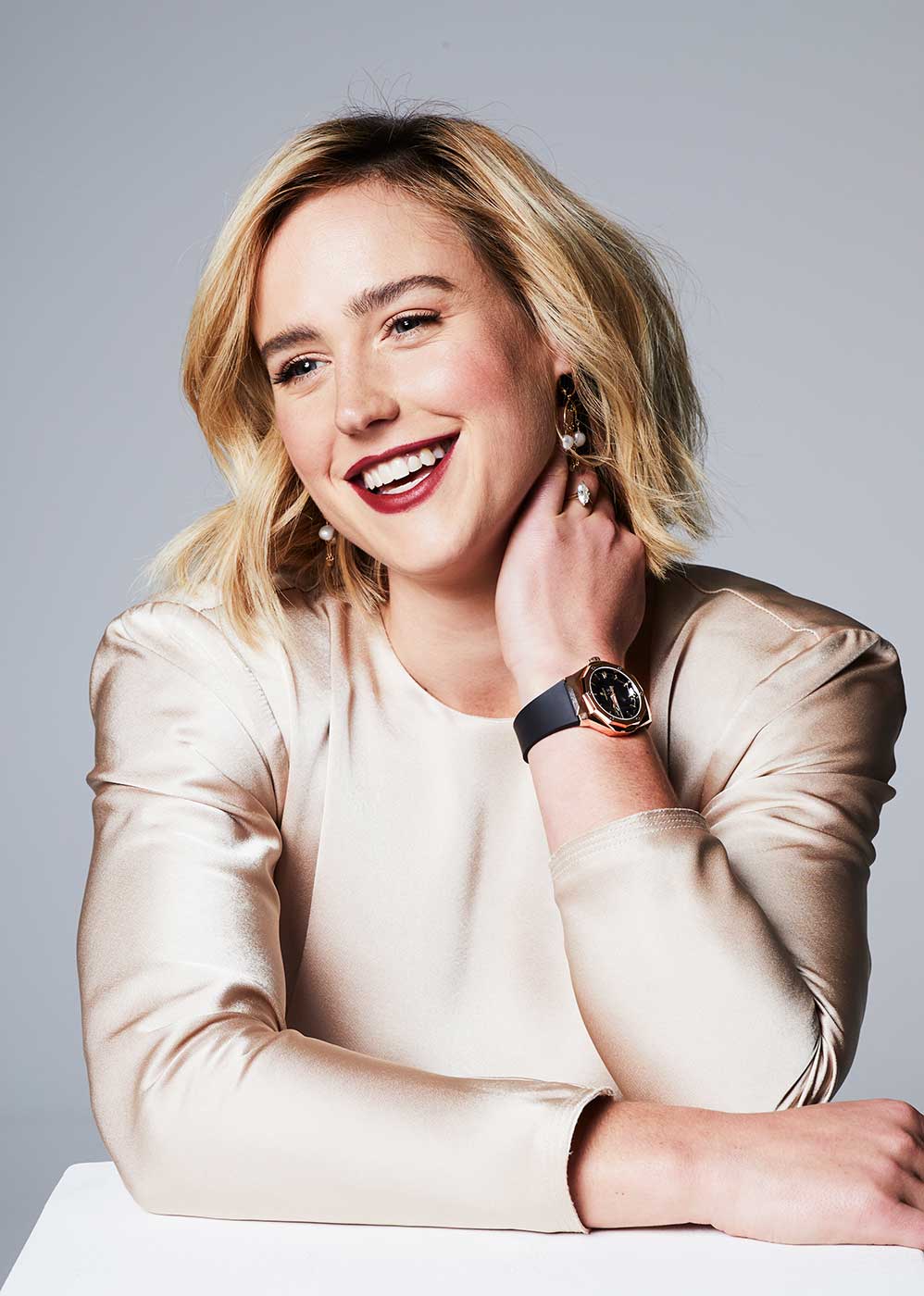 Hublot proudly welcomes Australian female sporting icon, Ellyse Perry, as a new Friend of the Brand for Australia and New Zealand.Arguably the best female athlete in Australia, Ellyse is the youngest ever cricketer, male or female, to have represented Australia at International and Test level. She is also one of the very few Australians to have represented her country in two different sports, and is the only person ever to have played for Australia in both cricket and soccer World Cups.Currently the world’s top ranked women’s all rounder, Ellyse claimed the title to the 2017 ICC Women’s Cricketer of the Year Award and twice winning Australia’s prestigious Women’s International Cricketer of the Year (Belinda Clark Award) in both 2016 and 2018. Philanthropic and accomplished woman, Ellyse is also actively involved in promoting Women’s sport in Australia.

“It is an honour to announce Ellyse Perry as our first Australian Woman friend of Hublot. Ellyse is not only a successful cricket player, she is also an ambitious and inspiring woman and her own personal values align with those of Hublot: First, Different and Unique.She joins the brand’s portfolio of great international sports friends including, among others, former National Australian Cricket Team Captain, Michael Clarke and current co vice-captain of the National Australian Cricket Team, Pat Cummins. We are extremely pleased to welcome Ellyse into the Australian Hublot family and we look forward to this exciting partnership”
– Joel Ruiz
Brand Director for Australia and New-Zealand 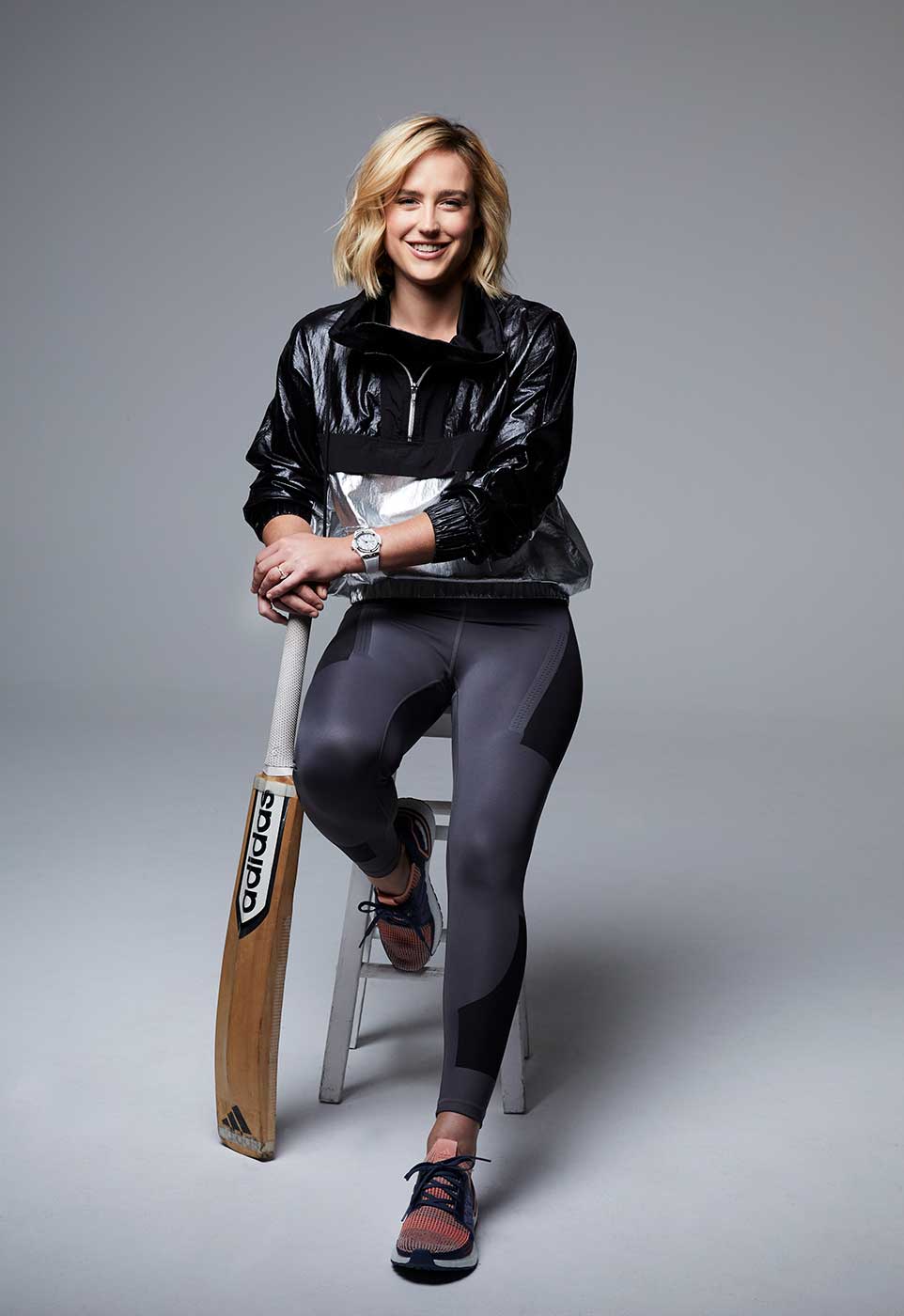 “I am very proud to be the first Australian female Friend of Hublot and to be involved in a brand that always pushes the boundaries further and supports cricket globally. Hublot is bold, innovative and daring, it is fantastic to officially be welcomed into their family.”
– Ellyse Perry
Australian Cricketer

BACK TO HAVANA: ZENITH CELEBRATES THE 55TH ANNIVERSARY OF COHIBA CIGARS WITH A SPECIAL CHRONOMASTER OPEN