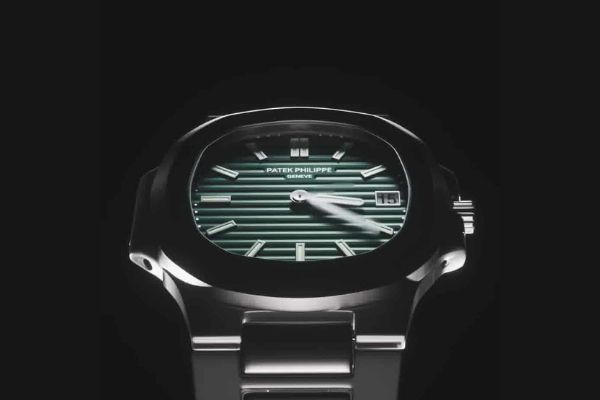 “The NFT of the Patek Philippe ‘Nautilus’ is as groundbreaking and unconventional as the watch was in its time, and we wanted to pay homage to that,” explained Danny Sangha, co-founder of SM-ART. “We were very cognisant of the craftsmanship that went into it, and have taken the same care with the NFT development. While there are very brief sneak peeks of the NFT on our website, the full NFT won’t be revealed until the day of the auction,” he added.

The SM-ART NFT will give watch collectors and enthusiasts the opportunity to own a part of the Nautilus through its online platform. The timepiece’s value is currently set at $120,000 with 920 of 1,000 fractions offered.

The auction will launch on November 18 on SM-ART.

Why Women Should Invest In Timeless Timepieces