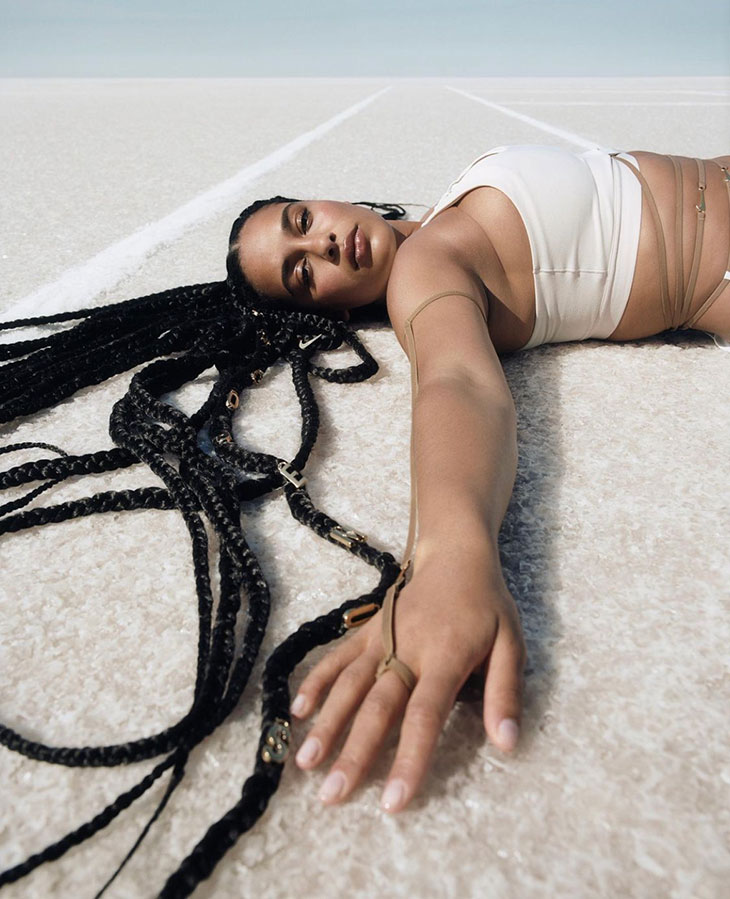 As an all-American household name, Nike has landed its fair share of collaborative triumphs. Just look at the debut 2017 Off-White Jordan sneakers that are currently sat on StockX at a 2,611 percent price premium or July 2022’s Jacquemus x Nike collection that went viral as the French label’s first-ever sportswear collaboration.

That being said, this year, consumer attention is more hooked on the collaborations coming from its competitors. The Adidas x Gucci partnership has held the social media spotlight for months now, and Adidas has become well-known in China for incorporating local design talent such as Nanjing-born Melting Sadness.

Then there’s New Balance, which has attained superstar status in streetwear for its ongoing partnerships with the likes of New York City brand Aime Leon Doré and footwear designer Salehe Bembury. This week, Bembury said in an interview that he even turned down working with Nike, opting to stick with New Balance instead — citing a change in perspective since his days of idolizing the sportswear giant.

There’s a reason that the It-footwear maverick of the moment is turning away from Nike. As other footwear names have Chinese hypebeasts in a chokehold with frequent tie-ups that inject the scene with excitement, Nike seems to be struggling to land as many design crossovers in the China market.

Furthermore, it appears to be taking a more label-heavy route over independent talent which is not necessarily benefitting its reputation, despite popular collections with emerging London talent Martine Rose, Jacquemus, and the digital label RTFKT (which it acquired).

But it’s not all been doom and gloom for the global giant in the mainland. June 2022 did see the Labelhood x Nike exhibition “At The Moment, Just Go Ahead” present collaborative collections from China’s new generation of designers: Donsee10, Linlin Chasse, Nan Knits, Oude Waag, Private Policy and Shushu/Tong. And before that, Nike’s London-based Chinese designer Mr Lee designed a Year of the Tiger hoodie for Chinese New Year in January. 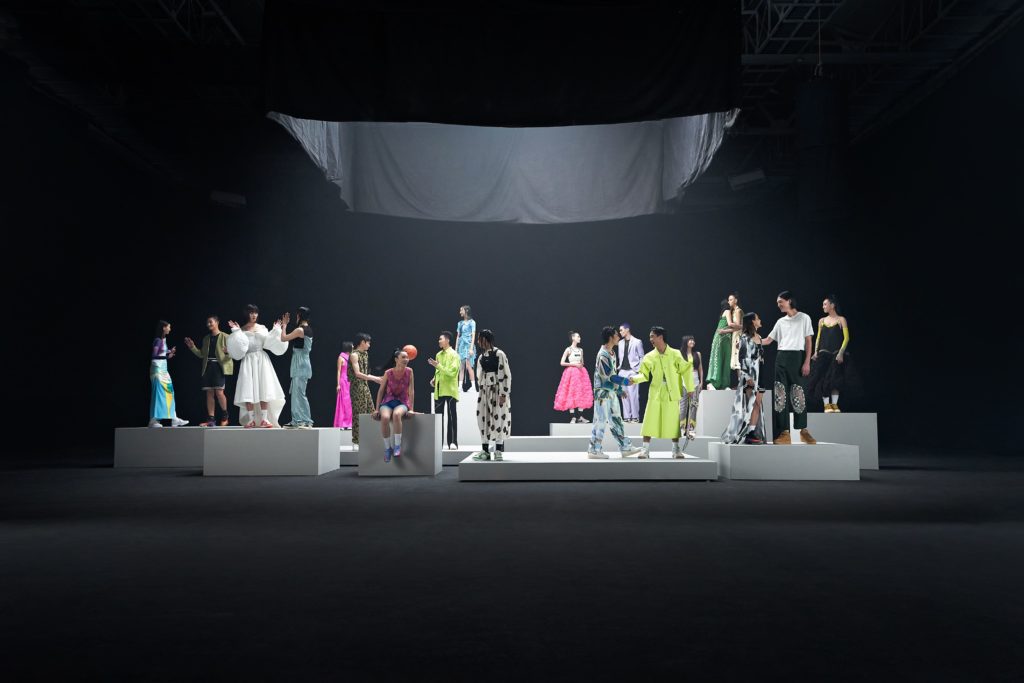 Despite these, there is still a lack of artist or designer-led collaborations, which comes as no surprise following China’s Xinjiang cotton crisis of March 2021. Nike came under fire for joining the Better Cotton Initiative and was consequently boycotted by Chinese netizens. In the sports brand’s Q4 2022 results ended May 31, China was announced as the geographic market that declined the most out of all regions as a result.

The sportswear conglomerate’s struggle — due to the controversy, combined with China’s rising patriotism and loyalty to homegrown brands — has led local names such as Li-Ning and Anta to thrive. Fiscal 2021 saw Anta’s revenue rise by 39 percent while Li-Ning’s revenue more than doubled to a total of $3.5 billion (22.6 billion RMB).

Whether Nike is seeing a decline in collaborative requests due to the Xinjiang cotton crisis is unconfirmed. However, it might need to invest in releases with more domestic names, or implement a fresh, fan-oriented partnership that is ongoing in order to keep up with the zeitgeist. After all, it is a collab-heavy world out there, and the algorithm doesn’t wait.

Check out Jing Daily’s weekly Collabs and Drops newsletter — a 360-degree lowdown on the world of collaboration. For more analysis on the latest collaborations, sign up here.