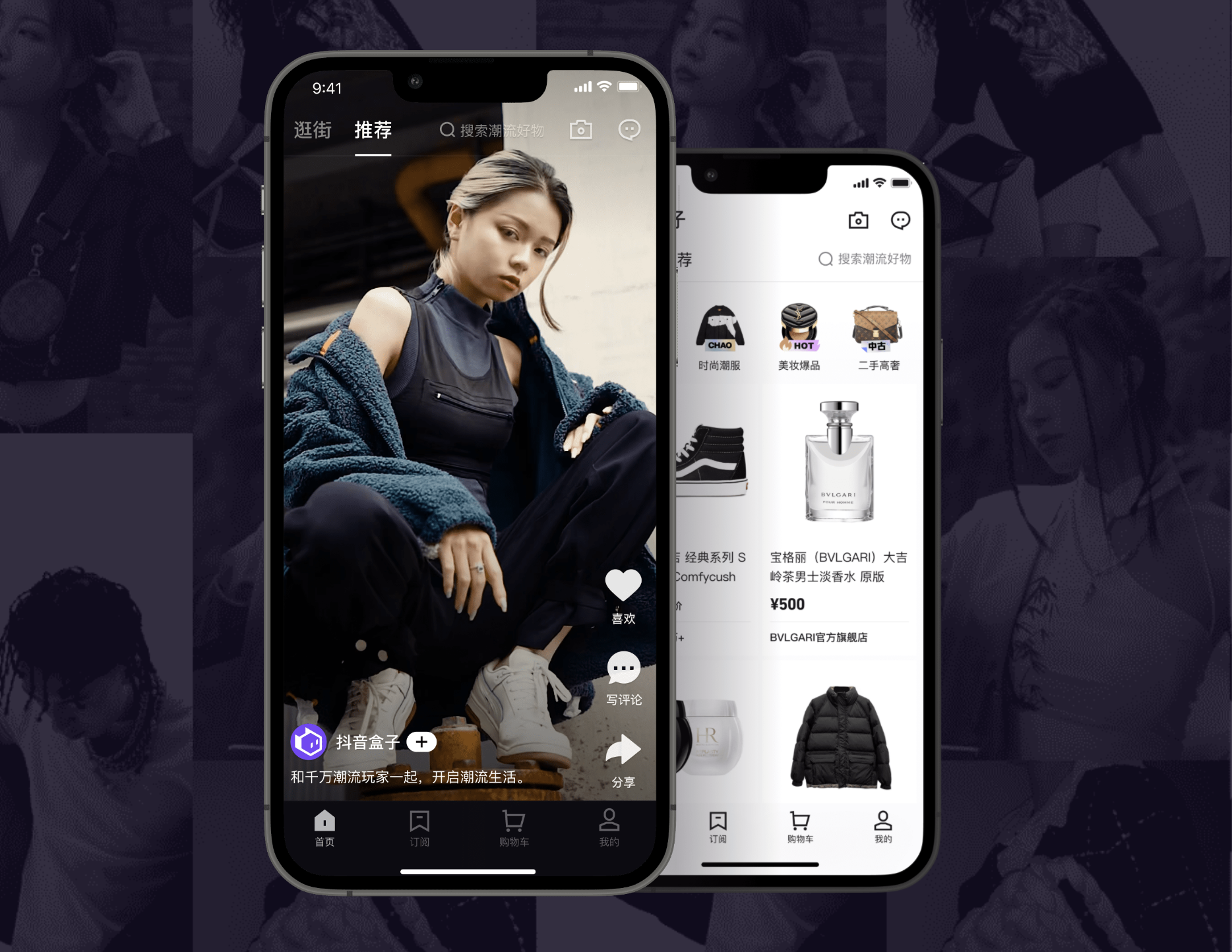 The eight-year-old Chinese lifestyle app Xiaohongshu (aka Little Red Book or RED) is a leading user-generated content (UGC) platform that is sometimes referred to as the “Instagram of China,” though the app — like many fellow Chinese platforms — is no one-trick pony. One key reason Xiaohongshu has attracted scores of new luxury brand users, among them Louis Vuitton, Gucci, Celine, Saint Laurent and Givenchy, is its reputation for driving e-commerce sales via the FOMO-like phenomenon of “growing grass” (种草), a Chinese internet term that refers to the experience of seeing a product owned by others and wanting it too. For this reason, Xiaohongshu is a popular destination for brands to place advertisements or collaborate with Key Opinion Leaders (KOLs).

Leveraging what has emerged as one of the most powerful consumer trends over the past few years, in April 2020 Xiaohongshu launched its own e-commerce livestreaming e-commerce initiative to encourage more of its roughly 300 million users to make purchases in-app rather than via third-party sites. The performance of this and other sales-centric initiatives helped Xiaohongshu secure a $500 million investment in November 2021 and double its market valuation from $10 billion to $20 billion within a matter of months.

However, recent developments — chiefly intensified competition from other platforms and Xiaohongshu’s own internal issues — could considerably hinder the development of the platform’s e-commerce aspirations.

On December 16, ByteDance, the parent company of short video platform Douyin (the China market version of TikTok), launched its new “Douyin Box” (抖音盒子), a fashion-focused e-commerce platform that is heavy on user-generated content (UGC) for segments such as streetwear, luxury, and beauty. The platform also has an “explore” page that displays products like a traditional e-commerce site and synchronizes users’ browsing records from the Douyin app.

“Douyin Box” is a major step for ByteDance to establish itself as an e-commerce giant that can rival JD.com and Alibaba’s Tmall Luxury Pavilion and, in the process, increase pressure on Xiaohongshu. Indeed, Douyin saw the gross merchandise value (GMV) of its e-commerce livestreaming initiatives reach a whopping RMB 500 billion ($78.5 billion) in 2020, handily dwarfing Xiaohongshu’s RMB 7 billion ($1 billion).

Meanwhile, Taobao increased the UGC presence on its app’s “explore” section and launched its own “grass-growing machine” (种草机) campaign that promoted KOL recommendations and improved the “shop recommendations” mechanism. These efforts drove a recent surge in sponsored content since kicking in around this year’s “Double Eleven” festival. But perhaps most importantly, Taobao’s efforts to highlight the social media aspect of its platform are reducing Xiaohongshu’s UGC competitive advantage.

Aside from external competition, Xiaohongshu also faces notable internal problems. A key issue is the platform’s widespread image of being a female-centric fashion community, as over 67 percent of its 1,000 most popular products in 2020 were in the skincare category, followed by cosmetics at 21 percent. Although these products constitute a giant market, Xiaohongshu might be ceding potential male users to the sneaker and streetwear-focused resale platform Poizon.

As noted in our recent report, Leveraging China’s Online Luxury Resale Boom, Poizon has placed greater emphasis on transforming itself from a simple resale site to a content-based community, presenting in the process a problem for Xiaohongshu. Presumably spotting this problem, Xiaohongshu has been trying to attract more male users by promoting gaming-related content. However, it was recently discovered that such content, many of which features minors, are often been sexually suggestive. Xiaohongshu promptly apologized and pledged to improve its content regulation, but this is the second major public image crisis that the platform has faced in the past two months, following widespread criticism in October of the heavily filtered and stylized photographs posted by users.

While Xiaohongshu shows no sign of an immediate decline, intensified competition and a shrinking UGC and e-commerce moat are just two of the key challenges facing the platform in the months to come.