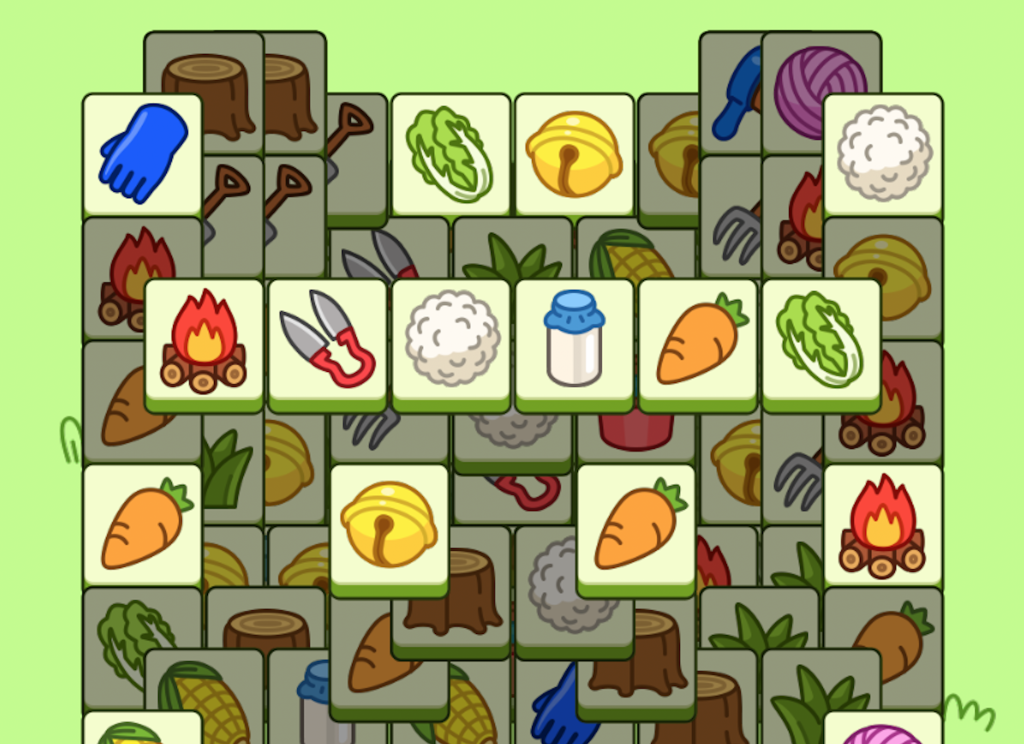 The hit game has only three levels, however, it has become well known for its “hard fun.” The seemingly intuitive gameplay — which demands users find three identical tiles and eliminate them until all are cleared — has an extremely testing second level. Data shows that only 0.1 percent of its millions of players have scraped through. The high difficulty has lured many to the challenge, resulting in the upstart’s meteoric success.

The seemingly intuitive gameplay — which demands users find three identical tiles and eliminate them until all are cleared — has an extremely testing second level. Image: Screenshot

The Jing Take: Such programs are rapidly gaining popularity in the mainland market. According to Tencent’s data, WeChat mini-games achieved more than 30 percent of commercial growth in 2021. Given the popularity, there are so far more than 100,000 developers in the country — making this a highly competitive sector.

Yet the virality of Sheep A Sheep is no coincidence. Many young netizens have expressed how the “hard fun” of the game is highly addictive, with some of them staying up all night to (try to) pass the second level. When asked what made them so eager to win, the shared answer was “regional pride.” 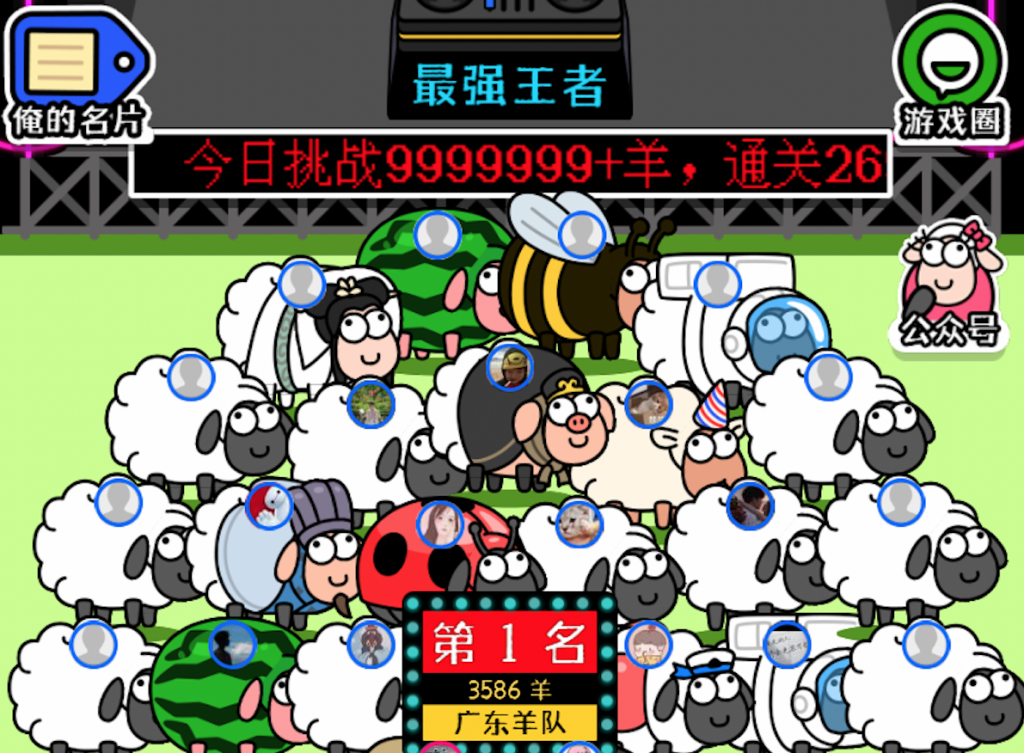 The new app shrewdly categorizes players by region, creating a strong sense of belonging and competition. Currently, Guangdong team claims the top spot, followed by Sichuan. The success of this indicates the importance of a localized strategy. Alongside this, the game capitalizes on organic private traffic. It offers in-game aids to users in exchange for shares on the messaging app WeChat.

As luxury houses venture into the mini-game sector to entertain existing and potential young consumers, Sheep A Sheep presents a textbook success story from which to learn. The name of the game? Think local, maximize reach.

'Story of My Life' by Helen Keller