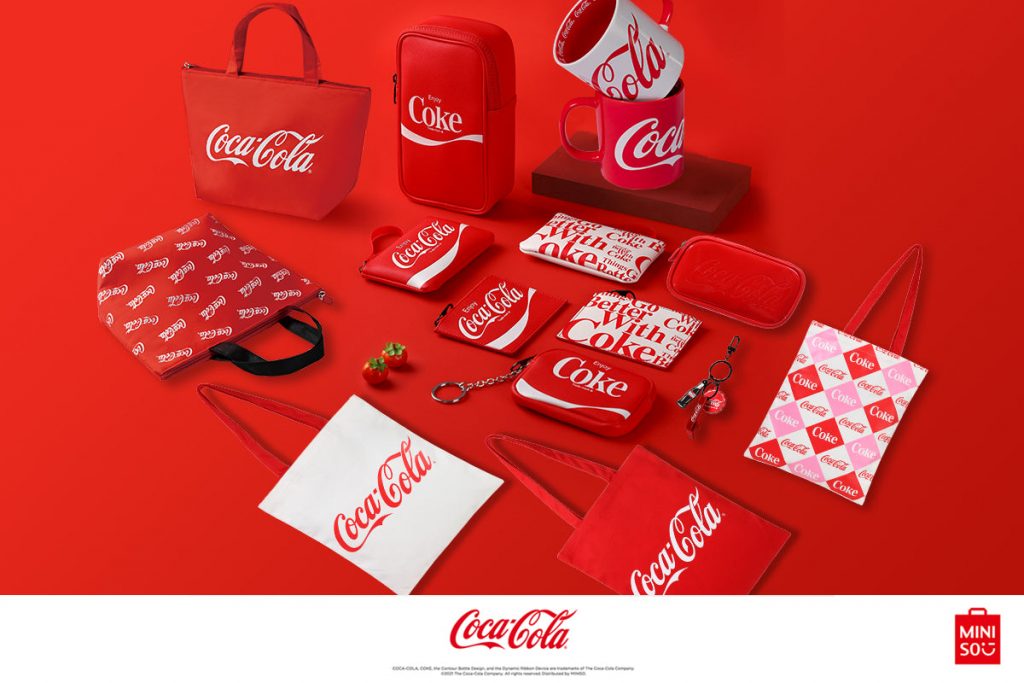 What Happened: Miniso, a Japanese-inspired lifestyle product retailer from China, has opened a new flagship store in SoHo, Manhattan’s trendy shopping district. With a focus on sleek designs and fun trends, Miniso is known for offering high-quality goods — cosmetics, fashion accessories, homeware, and toys — at affordable prices, which dovetails perfectly with its slogan, “A better life has nothing to do with the price.”

Miniso, founded in 2013, is headquartered in Guangzhou, China. Today, on the heels of eight years of rapid growth, it has more than 5,000 stores in over 100 countries and regions. Its SoHo flagship is the brand’s 110th store in North America.

The Jing Take: Before Miniso’s global expansion, it was the darling of young Chinese consumers, especially Gen Zers. Given this, it uniquely understands the growing opportunity presented by younger consumers. The company has already collaborated with notable brands such as Coca-Cola, Hello Kitty, Sesame Street, and Beijing’s Palace Museum — releasing playful crossover products to attract younger shoppers.

Moreover, Miniso’s brick-and-mortar plan relies on locations that offer high foot traffic, and SoHo, which is one of NYC’s most popular shopping destinations, is a prime example of that. In a recent press release, the brand stated that it’s moving quickly to expand its physical retail presence in the US to take advantage of slashed property rental rates due to the ongoing pandemic.

To capitalize on its growing number of stores, Miniso has created a host of interactive experiences to welcome shoppers, like encouraging them to take “selfie-worthy” shots in their stores and share them on their social channels. To date, however, Miniso still feels like an Asian-focused brand in the US, where the majority of its customers are, in fact, Asian. Will the brand be able to expand its appeal to non-Asian consumers, tempting them with collaborations and trendy products at attractive prices? Miniso is betting on it.