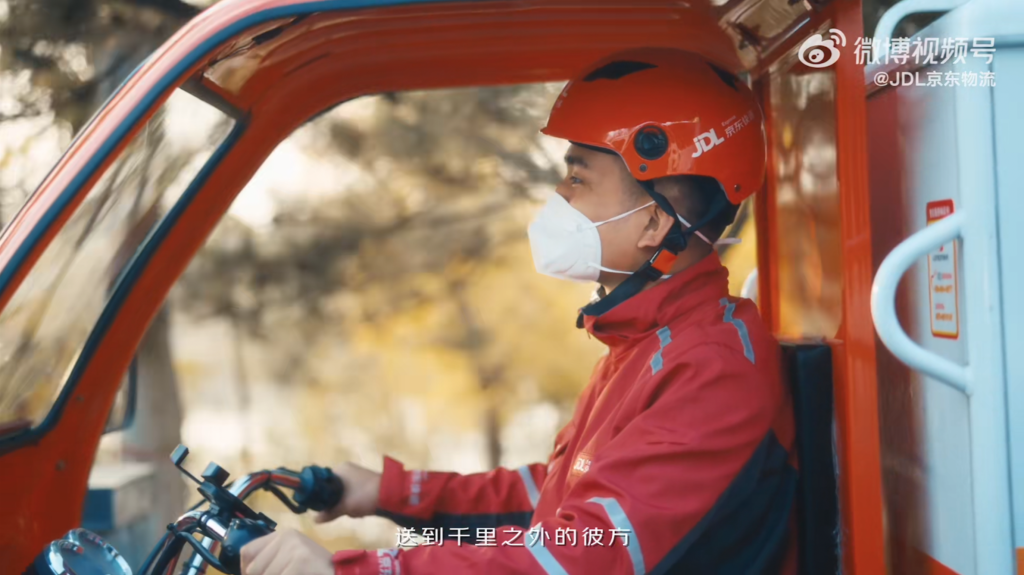 What Happened:  E-commerce giant JD.com is to cut top executive pay at the company starting from the first day of 2023. Senior management at the firm will have their salaries reduced by 10–20 percent, with the highest earners taking the biggest cut. This will affect 2,000 employees at the deputy director level and above.

Founder Richard Liu announced the move in an email to all employees on November 22. In it, he apologized to those with salary cuts and explained further that the money will be redistributed to front-line employees at the firm. The business, which employs around 540,000 people, will be giving more benefits to some employees and contractors such as their 100,000+ express delivery drivers who currently don’t receive social security contributions from the company. This will also change in 2023. Liu also declared that he would donate $14 million (100 million RMB) to a fund helping dependents of employees who were majorly disabled or had died on the job.

The business will be giving more benefits to their 100,000+ express delivery drivers who currently don’t receive social security contributions from the company. Weibo Screenshot

The Jing Take: This push for better wealth redistribution at one of China’s biggest tech establishments is an explicit response to the government’s call to promote “common prosperity.” President Xi Jinping first introduced the phrase in August 2021 but it has been reiterated at key events such as this year’s Party Congress. It pledges to regulate excessively high incomes and encourage people and companies with large revenues to give back to society in efforts to reduce income inequality in the country.

The public response to JD.com’s move has been, predictably, overwhelmingly positive online. One Weibo user remarked, “why is he (Liu) full of vision and generosity? Because he was born in the countryside. He does not forget where he came from”; the statement received more than 31,000 likes. Some netizens praised the company for being “responsible” while others offered positive comparisons to its main competitor: “much better than a certain Ma,” read one post in reference to the Alibaba founder.

After a tough second quarter, JD.com has been performing well, with reportedly “record-breaking” results from this year’s Double Eleven. It beat analyst expectations in an 11 percent revenue increase this third quarter at $34.2 billion (243.5 billion RMB). This was after Xu Lei was promoted to CEO in April when billionaire founder Liu stepped down. The latest move by JD.com means more change at the e-commerce outfit, clearly signaling its commitment to Xi’s promotion of “people-centered development.” 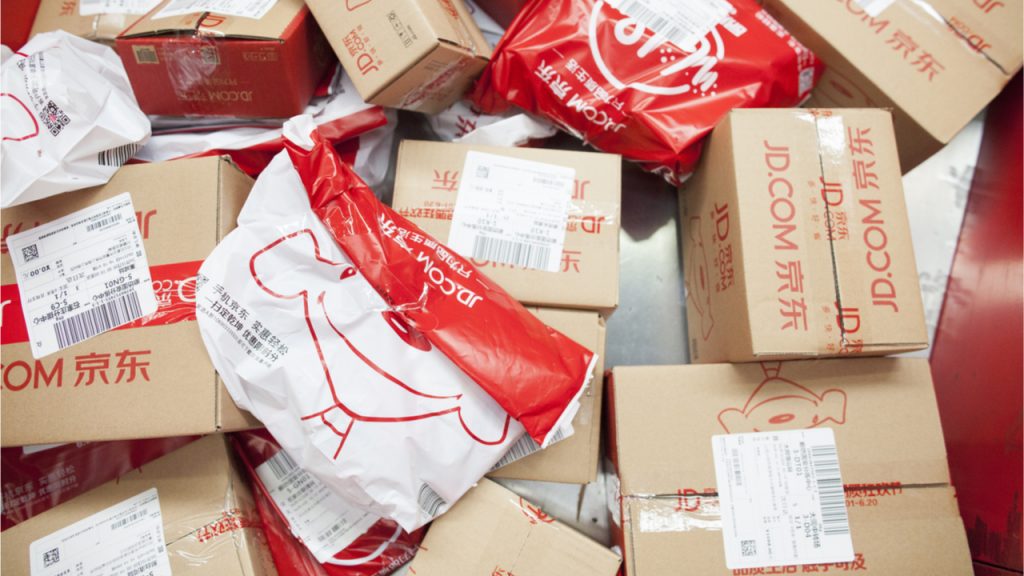 JD.com has been performing well, with reportedly “record-breaking” results from this year’s Double Eleven. Photo: Shutterstock

How will all this affect retail and luxury? Upon the introduction of “common prosperity,” luxury stocks were sent into a nosedive, with the Jing Daily KraneShares China Global Luxury Index hitting a new low of 324.43 in August 2021. But since then luxury has bounced back. Global reports like that by Bain and Altagamma foresee global growth in the future.

By prioritizing lower and middle class growth and stability in China, this could mean positive things for retail in the long run and more aspirational purchasing as overall incomes rise. However rich luxury buyers with cuts to their “excessively high incomes” might rightly be discouraged from purchasing as much or as often.

China is in the midst of a careful balancing act between encouraging growth, stabilizing an economy shaken by persistent Covid-19 lockdowns, and a crackdown on the culture of rampant conspicuous consumption of luxury. It is a delicate situation but over time, addressing massive income inequality can only help to stabilize a nation: both socially and economically. JD.com is coming out ahead by making this move. And we’re predicting that more firms will follow suit.

Design and Meaning in Cocle Pottery