Kane Lim on ‘Bling Empire’ Season 2, Collaborations and Being Friends With Rihanna 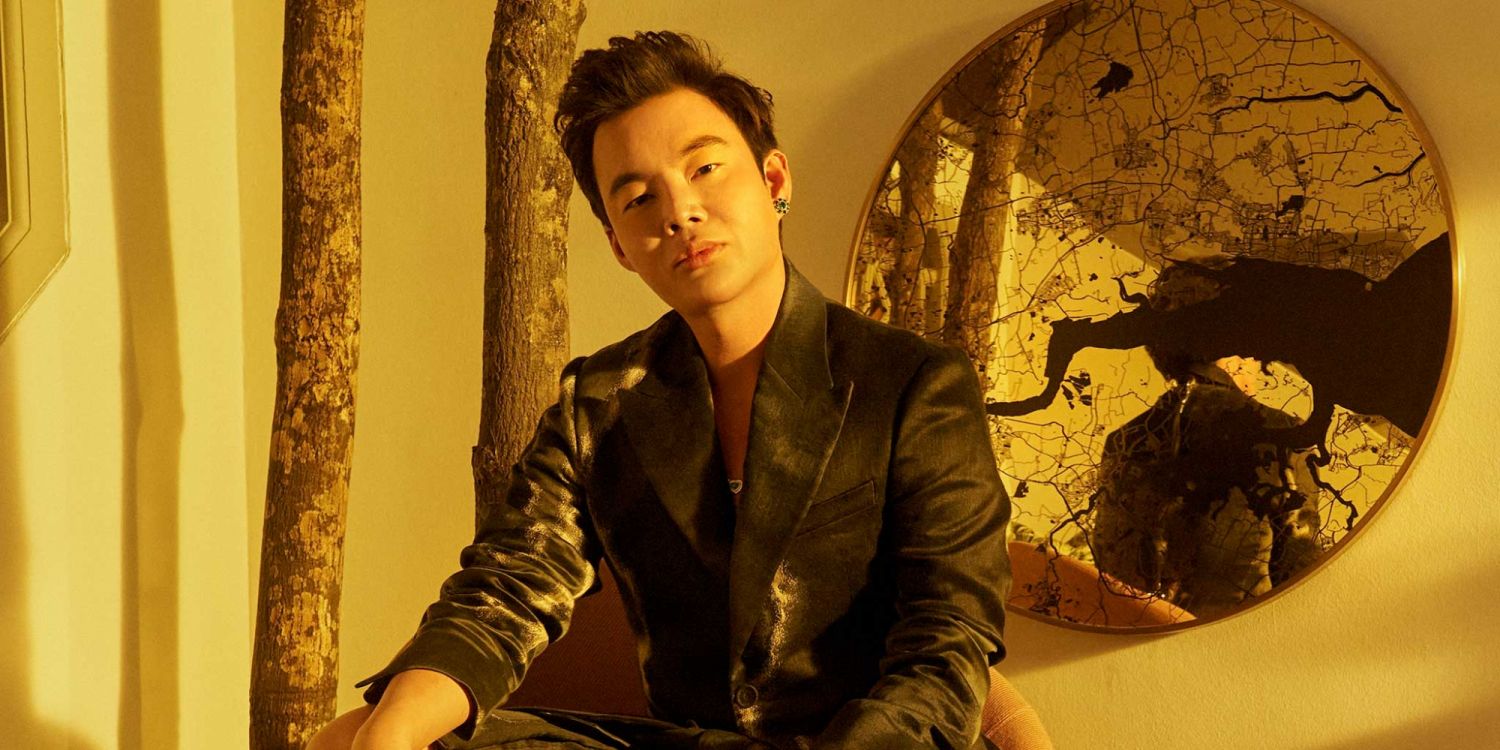 Kane Lim on ‘Bling Empire’ Season 2, Collaborations and Being Friends With Rihanna

Vihari Poddar (VP): Okay, do you remember how we met?

VP: When’s the last time, or when’s the time you remember?

KL: I have really bad memory after the show. Maybe… I know I’ve known you for a decade, at least a decade.

VP: It was my birthday. Hint, hint.

KL: I don’t remember when…

KL: Don’t blackmail me with my picture!

VP: Then how did we meet? We met through somebody.

KL: Well, there was no Tinder at that time.

VP: No, we didn’t meet through Tinder.

VP: The last that I remember of you was when we were at my birthday party, and he came to ONE°15 Marina, and you were… 18?

KL: I try to forget, whatever. Because I grew up overweight. So I kind of forget those memories.

KL: No, don’t show [those pictures]. Don’t blackmail me. It’s worth a lot of money.

VP: Oh, yeah! When I run out of my kids’ college fund, I will whip that card out from my stash: ‘Oh, look! What’s this?’

VP: I will sell it for it a million dollars! Or maybe it will be worth more then, so we’ll wait and see. [laughs] So tell me what have you been up to in the past year or so?

KL: We’ve been shooting season two of Bling Empire, and it’s been six over months as the number one unscripted show of all time for Netflix. And, you know, we’re number one, I think, [or at least in the] top 50 in like, 50 countries. So Netflix was super happy, and they decided to pick it up again, and it’s just been shooting, shooting, shooting content. That’s what I’ve been up to—and back [in Singapore] for Chinese New Year.

8 Places For the Most Decadent Gourmet Pizzas In Singapore