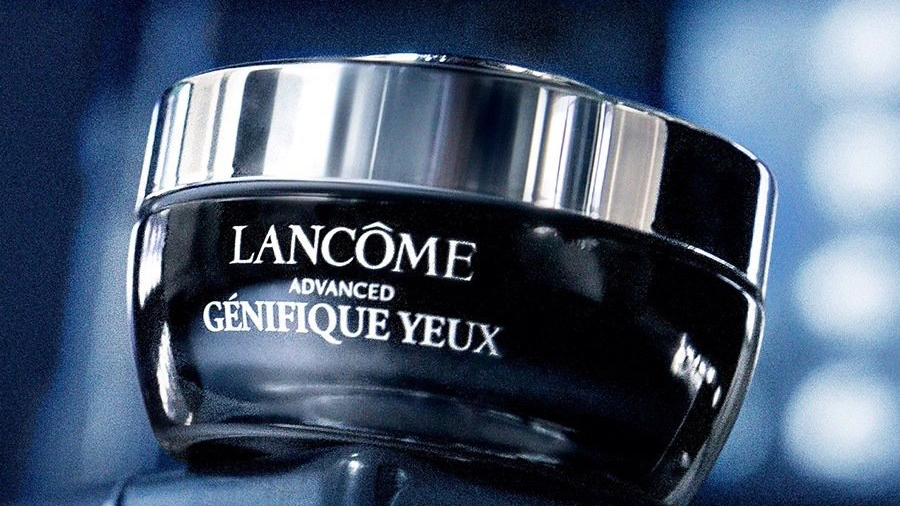 What Happened: Luxury beauty brand Lancôme has found its perfect bedfellow in China’s short video platform Douyin. On May 13, it opened an official flagship store selling 35 products ranging from skincare to cosmetics; it also launched its first live broadcast featuring local KOL Xianmu (a men’s make-up blogger) and beauty influencer Yizhi Nannan which drew 200,000 watchers. Within ten days, sales were in excess of roughly $1.5 million (10 million RMB). This figure included revenue from the “Douyin 520 Confession Season” campaign for the local shopping festival during which the French cosmetics giant’s turnover reached about $750,000 (5 million RMB).

The Jing Take: Lancôme has made this look easy, but its success has been built from the ground up. In the market for over two decades, it is known for its hero product Advanced Genifique Serum which netizens affectionately call the “little black bottle.” The company, owned by L’Oréal Group, has a vast retail network of 330 directly-operated offline department store counters and shopping mall boutiques in 124 cities, sprawling across 30 provinces, municipalities, and regions. Online visibility is taken care of by its localized website and Tmall flagship store aided by an account on Xiaohongshu.

It still continues to innovate and has rightly set its sight on Douyin, which boasts 600 million daily active users and ranks among the country’s leading five e-commerce apps. Throughout 2021, the Bytedance-owned app concentrated on expanding its beauty video volume — making it fertile ground for the sector. The channel’s hashtags #makeup and #skincare have been collectively viewed more than 150 billion times.

Lancôme has already gained 2.38 million followers there, partly due to an especially aggressive livestreaming approach: from May 4 to 25, it hosted 40 sessions — a particularly high figure. This popularity was helped by drafting in a roster of beauty’s top 20 influencers who actively announced its entrance and promoted its products. Is this strategy sustainable? That’s debatable. But so far, it’s certainly paying off.