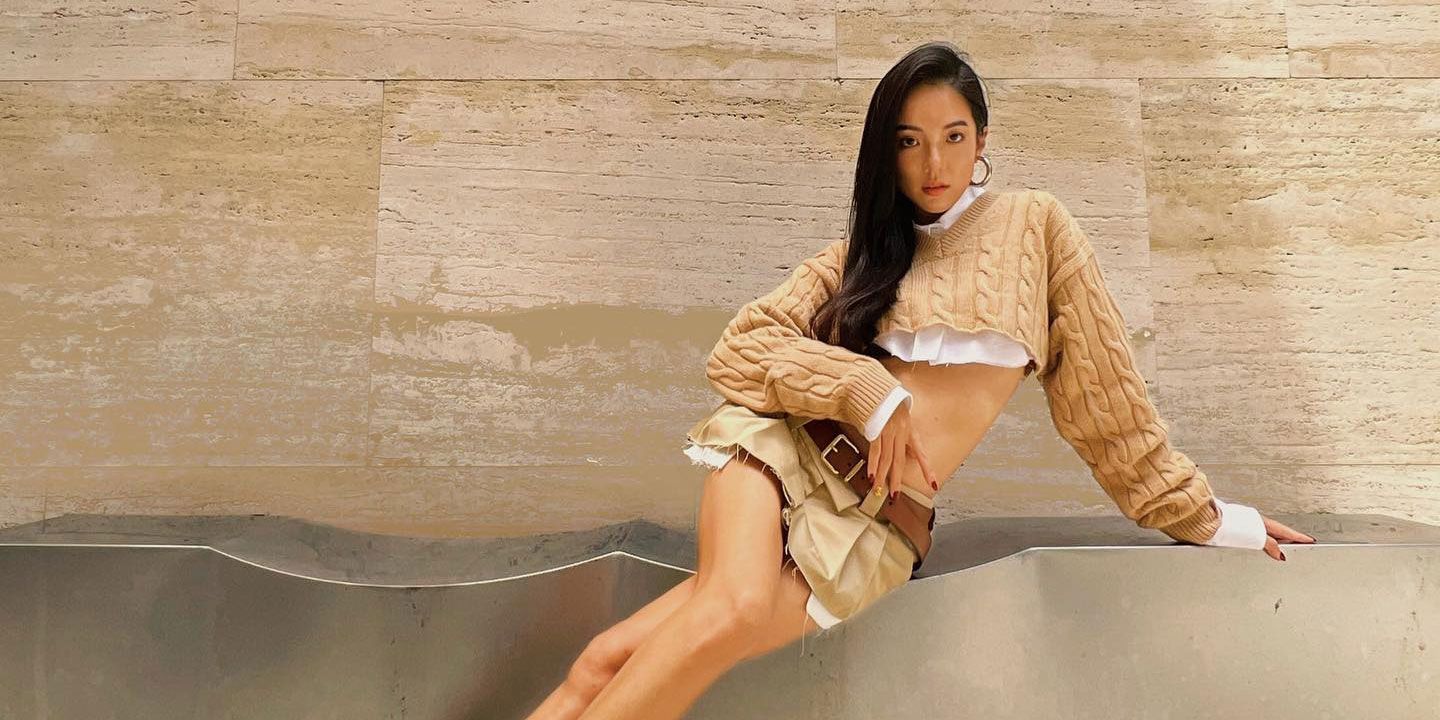 And it’s not just for the waif-thin—curvy supermodels like Lara Stone and Paloma Elsesser have recently appeared in editorials with the hit look as well (Stone in Vogue Czechoslovakia; Elsesser on the cover of i-D). Elsesser also spoke out about the way the look made her feel.

“Often when working I am tasked with making pictures inspired by bodies and experiences that look nothing like my own,” she wrote on Instagram. “When Carlos and Al approached me about this cover my main objective was: how do we create images for people (specifically larger bodied femmes and beyond) to look to, and tangibly see what’s possible. An aggregate of softness, sexiness, and most importantly—authority.”

She continued: “Although I am growing increasingly tired of my body being the centerpiece of conversation—I feel privileged to share it, for it is my home and the vessel that has allowed for even a select few to see what so often is denied: themselves. Our bodies are what we are lucky enough to know best.”

Empowering, sexy, and fun—is it any wonder that this Miu Miu look is the fashion lodestone of the season?

Chavin and its influence

THE BREITLING NAVITIMER B03 CHRONOGRAPH RATTRAPANTE 45