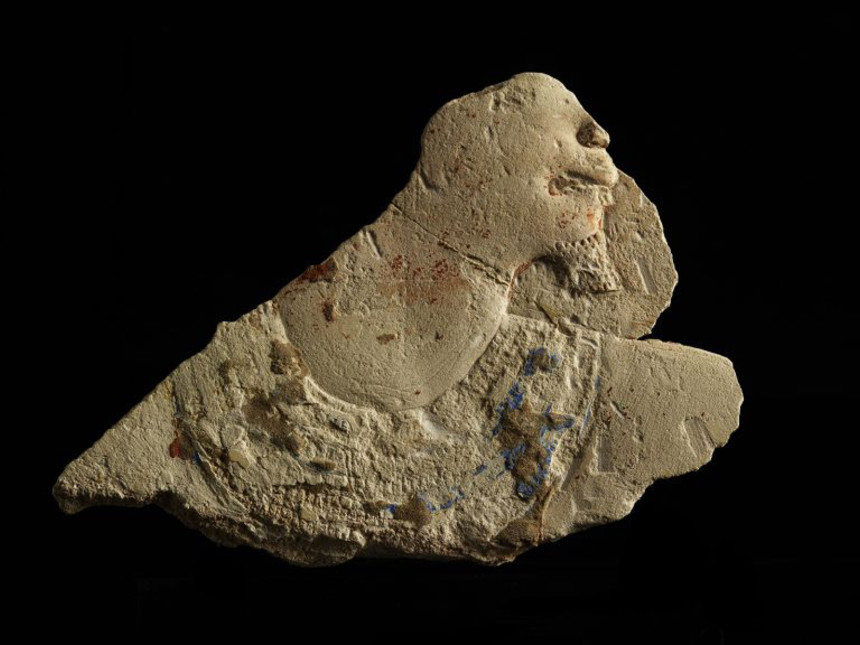 Egypt’s emblematic Pharaoh figures reigned as kings and gods. Revered as living Horus forms, they were said to uphold world order (Maat): indeed, the Egyptians feared their absence would incite a return to chaos.

As high priests, army commanders, judges and senior administrators, the Pharaohs succeeded each other for nearly 3000 years. However, frequently they would delegate some of their numerous powers to priests and counsellors from among their courtesans.

Often, too, the women in their circle took advantage of their influence, thus attaining the highest rungs of power themselves. Visitors will enjoy an insider view of many an illustrious sovereign.