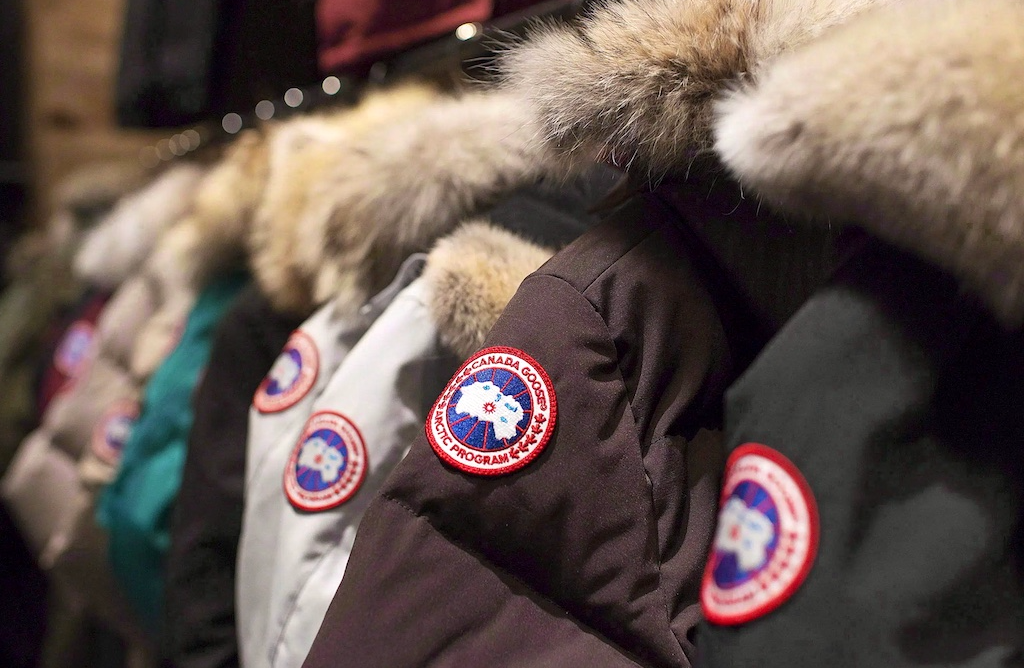 The following is an excerpt from Jing Daily’s upcoming Insight Report, “Surviving Scandal: How Luxury Brands Can Navigate China’s Cancel Culture.” Packed with market research, best practices, and case studies, the report is a must-read for anyone interested in avoiding or limiting the fallout from controversies when they arise. Email us today to pre-order your copy of the report.

China’s cancel culture stands out for its nationalistic and moralistic bent, with the majority of consumer “cancellations” reserved for brands that fail to toe the (Communist) Party line, or whose executives or celebrity brand ambassadors make a moral misstep either real or imagined (then amplified on Chinese social platforms). Either way, the brand reaction tends to be the same for any scandal, big or small, in China: the brand quickly apologizes and reiterates its commitment to the market and its consumers, then pledges to ensure the mistake (whether real or imagined) does not reoccur.

In this sense, mainland China’s cancel culture is not markedly different from that of Western countries, or Japan and South Korea, although it is far more politicized, with the central government sometimes taking an active role in encouraging cancellations of foreign brands or executives. As China’s foreign policy takes a more assertive tone and its government tightens its control of Chinese society, a growing number of contentious issues can trigger the risk of an international brand being targeted in China.

Despite the intensity of China’s cancel culture, or perhaps because of it, scandals tend to burn out quickly and “cancellations” rarely last more than a few weeks, allowing brands to learn their lesson (or learn how to avoid the same real-or-imagined issue) and get back to business without a significant economic hit. Yet the speed with which cancellation or scandal comes to an end is heavily dependent on the nature of the scandal.

For example, politically charged — yet relatively lightweight – scandals tend to move quickly. One example of this type of relatively short-lived cancellation is a 2019 controversy involving the American brand Coach, in which the brand sold a t-shirt that listed Hong Kong and Taiwan as countries distinct from China.

As the number of cancellations has increased in recent years, the speed with which netizens move on from minor brand missteps has also increased, with the majority of scandals passing through the news cycle in a matter of days. In late 2021, Canada Goose came under fire after refusing to refund a customer in Shanghai for a damaged parka, stating that all products sold at its retail stores in the mainland are non-refundable. Mainland Chinese netizens called out the brand for “double standards,” noting that online purchases in global markets are eligible for refunds within 30 days of purchase instead of just seven.

Canada Goose moved quickly to quell the consumer backlash, changing its policy to offer return and exchange services for mainland Chinese customers within two weeks of their purchases in physical retail stores. While in-store sales likely will have been impacted by the spread of the Omicron variant, consumers clearly moved on and the scandal showed no significant impact on Canada Goose’s revenue, with DTC revenue in mainland China increasing 35.1 percent in the third quarter of the fiscal year 2022 (for the quarter ended January 2, 2022). Through decisive action, Canada Goose was able to move on quickly from the short-lived scandal by quickly addressing the problem and effectively communicating as such.

Email us today to pre-order your copy of “Surviving Scandal: How Luxury Brands Can Navigate China’s Cancel Culture.”